Where Was Moxie Filmed? 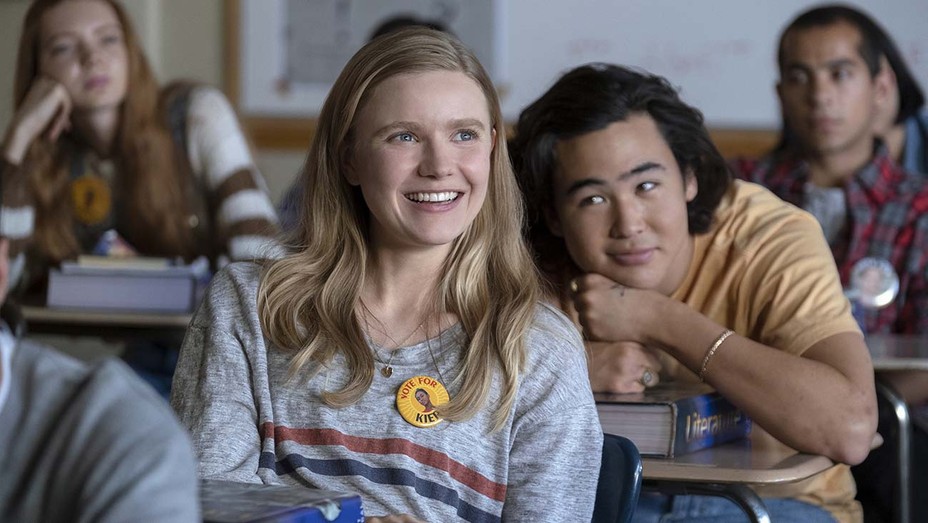 Directed by Amy Poehler (‘Wine Country’), ‘Moxie’ is a teen comedy-drama film that follows Vivian Carter (Hadley Robinson), an intelligent but reserved 16-year-old who initially wants to avoid any conflict or attention until she graduates from high school and goes off to study at her preferred university, UC Berkeley. Her best friend since childhood, Claudia (Lauren Tsai), is as painfully reclusive as her and desperately wants to evade the spotlight as well. Their friendship is tested by the arrival of the outspoken new girl, Lucy (Alycia Pascual-Peña).

Frustrated with the abhorring predatory behavior of their school’s football star Mitchell Wilson (Patrick Schwarzenegger) and how the school and the town at large have decided to overlook it, Vivian finally decides to rebel against the unfair system. Drawing inspiration from her mother’s past as the 1990s’ punk rock Riot Grrrl, she starts publishing the eponymous feminist magazine, hoping that she will influence other girls and bring positive changes to her school.

‘Moxie’ is the cinematic adaptation of the 2017 novel by Jennifer Mathieu, who set the story in a small town of Texas, where young athletes like Mitchell are virtually deified. Poehler wanted to make her movie more universal, so she used the fictional Rockport High School in Oregon as the backdrop. If you are wondering which locations Poehler and her crew used to film this landmark celebration of intersectionality and feminism, here is everything we know about it.

Poehler, who also produced the film through her Paper Kite Productions, decided to shoot it in Los Angeles. Arcadia High School, located at 180 Campus Dr, Arcadia, Los Angeles Country, became Rockport High of Oregon. According to the school’s news outlet, the production crew used Arcadia’s Salter Stadium and waiting room to shoot multiple scenes, including a football game. The filmmakers reportedly invited many students to visit the set and experience what it feels like to be behind the scenes of such a mammoth venture.

Poehler was impressed by what she found in Arcadia, remarking that the school’s football field was the biggest that she had ever seen. During the filming, Netflix reportedly hired 500 extras. Every morning and night, a mass production crew would arrive to ensure that the filming would occur without any glitch. ‘Moxie’ is reportedly the first Netflix movie that was filmed at Arcadia High. 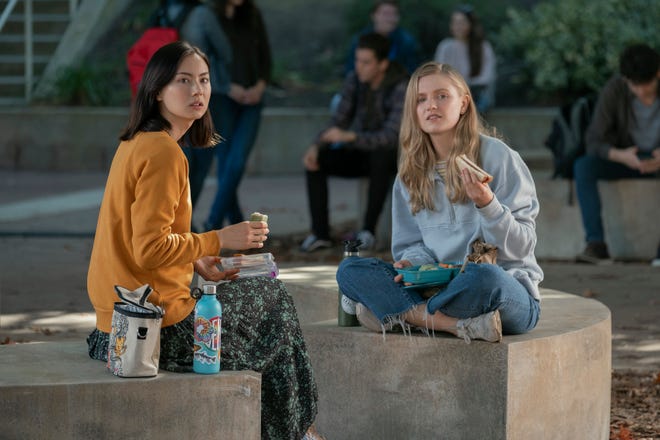 In the Instagram post below, Tsai and others celebrate the end of principal photography for the movie. Known as the entertainment capital of the world, hundreds of films are shot in Los Angeles every year. Some of the prominent examples of such films are ‘Star Wars: Episode VII – The Force Awakens (2015), Avatar (2009), and The Avengers (2012). 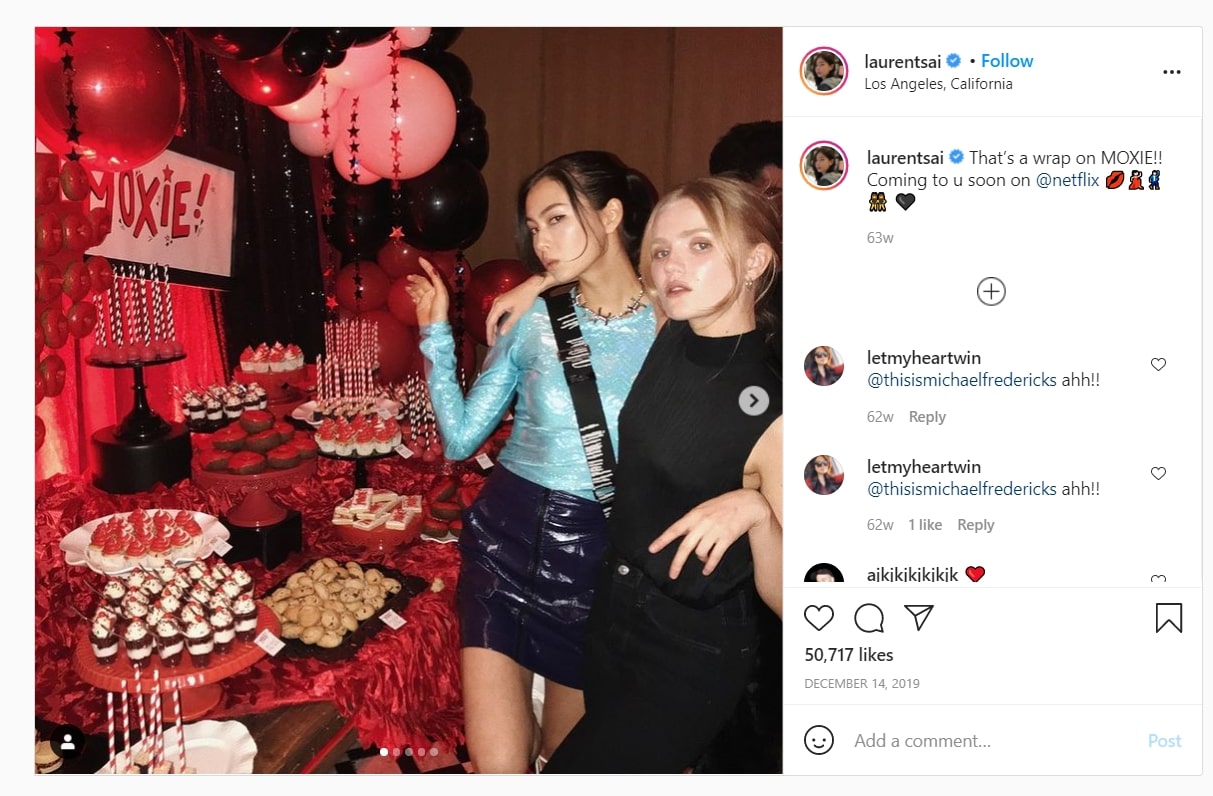