Where Was Navarasa Filmed?

‘Navarasa’ is an Indian drama series that follows an anthology format and tells nine different stories, each exploring one of the nine rasas from the Indian aesthetics theory. The Tamil language series is created by Mani Ratnam and features unique individual stories that are profound introspections of life and human emotions. The backdrops of these stories range from urban to rural and scenic to dreary based on the themes and motifs. If you are curious to find out more details about the locations seen in the series, we’ve got you covered. Here’s everything we know about the filming sites of ‘Navarasa.’

Principal photography on ‘Navarasa’ commenced in October 2020. It continued for the next several months and was completed by March 2021. Filming of one individual short film lasted roughly one week. The series was shot in cities located in the southern parts of India. Let’s take a look at the specific filming locations. 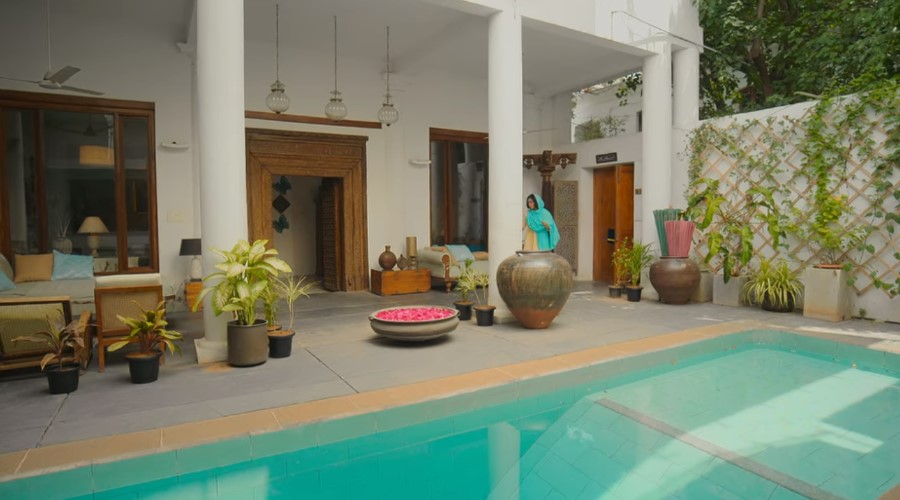 One of the short films in the anthology series titled ‘Guitar Kambi Mele Nindru: Sringara’ was filmed in Chennai (also known as Madras). The city is the capital of Tamil Nadu. Some portions were filmed at MGR Film City in the Tharamani area and Savera Hotel in Mylapore. 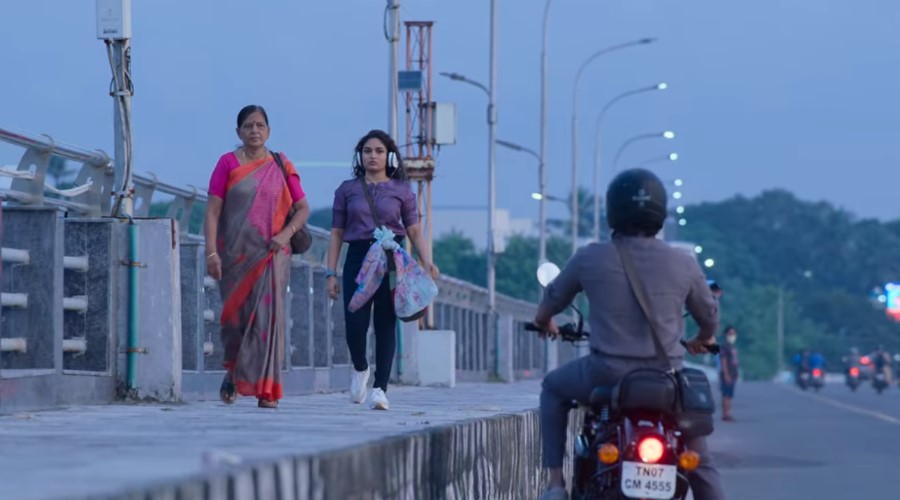 The metropolitan city offers a perfect mixture of traditional Indian culture and modern culture. It is also a popular tourist destination, and local attractions include Andavar Temple, Chennai Lighthouse, Valluvar Kottam, Ripon Building, and Marina Beach. Popular Indian web series ‘The Family Man‘ and the 2015 film ‘The Man Who Knew Infinity’ were shot in the city.

Director Vasanth’s short film titled ‘Payasam: Bheetbhatsa’ was filmed in Karaikudi, a small town located in the Sivagangai district. The cast and crew filmed in the town for seven days. Chettinad, a popular Indian culinary style, originated near Karaikudi, and the town is also known for its beautiful temples.