Where Was Netflix’s Burning Patience Filmed? 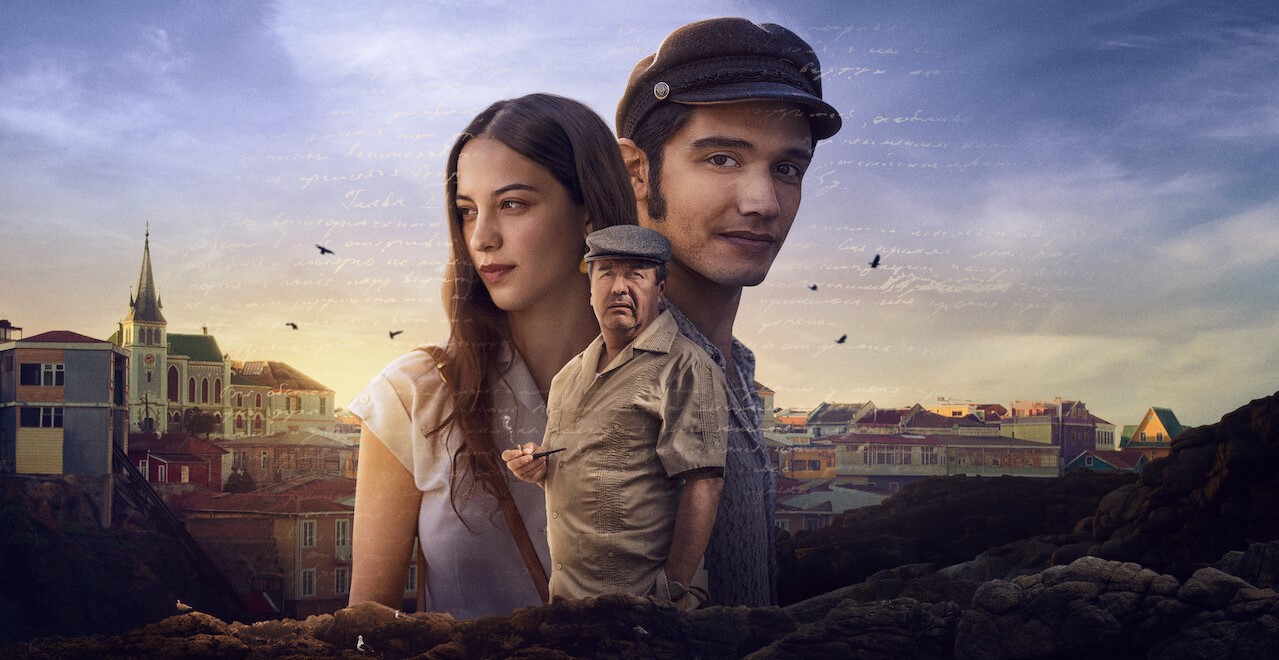 Based on the 1985 novel ‘Ardiente Paciencia’ or ‘El Cartero De Neruda’ by Antonio Skármeta, Netflix’s ‘Burning Patience’ (originally titled ‘Ardiente Paciencia’) is a Chilean romantic drama movie directed by Rodrigo Sepúlveda. Set in the 70s, it follows a young fisherman named Mario, who dreams of becoming a poet. He gets closer to his dreams when he becomes Pablo Neruda’s postman. Besides becoming a well-known wordsmith, Mario wants to use his words to woo the woman of his dreams, Beatriz.

However, when Mario uses Neruda’s words and claims them as his to win her heart, Beatriz distances herself from him, making it difficult for him to achieve his dreams. With stellar performances from Andrew Bargsted, Vivianne Dietz, and Claudio Arredondo, the narrative is made all the more intriguing, which keeps the viewers invested. The lighter undertone set against different locations also provides a warm feel. So, it is natural for you to be curious to learn more about the actual filming sites of the drama movie. In that case, here are all the necessary details!

‘Burning Patience’ was filmed entirely in Chile, particularly in Santiago and surrounding areas. The principal photography for the romantic movie seemingly took place in March and April 2022. Located in the western part of South America, Chile is the southernmost country in the world. Now, without much ado, let us take you through all the specific sites that appear in the Netflix movie!

Most pivotal sequences for ‘Burning Patience’ were likely lensed in and around Santiago, Chile’s capital and largest city. It seems that the cast and crew set up camp at various sites across the city to record different scenes against suitable backdrops. The production team supposedly transformed several streets and areas of Santiago in a way that matched the period in which the story is set.

Situated in the center of the Santiago Basin, Santiago is named after the biblical figure of Saint James and is considered the nation’s financial and political center. Also known as Santiago de Chile, the city is home to numerous historical and iconic monuments, such as the San Francisco Church, Palacio de La Moneda, the Mapocho Station, the National Library of Chile, the Chilean Museum of Fine Arts, and the Barrio París-Londres.

Thanks to its vast and diverse landscape, Santiago is visited by filmmakers for shooting purposes. It has been a production spot for various movies and TV shows, including ‘No,’ ‘Suficiente Coraje,’ ‘La Fiera,’ and ‘Papá a la Deriva.’