Where Was Netflix’s Centauro Filmed? 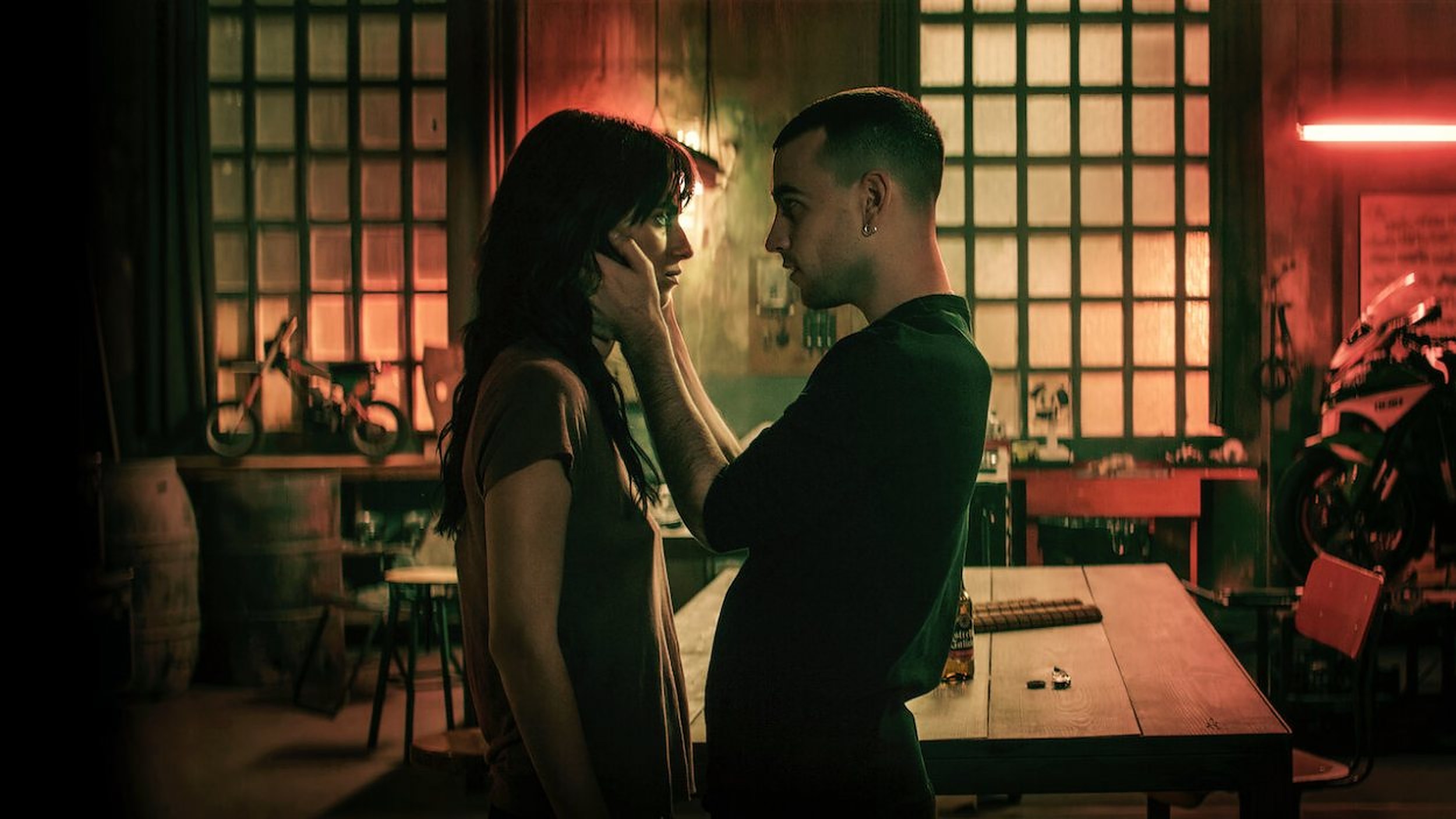 Netflix has mastered the game of action thrillers, especially with Daniel Calparsoro’s cerebral action thriller movie ‘Centauro’ (or ‘Centaur’). Based on the novel ‘Balancé dans les cordes’ by Jérémie Guez and a remake of Yann Gozlan’s 2017 movie ‘Burn Out,’ the story conjures a family man protagonist in Rafa. As a speedy motorcycle racer, he never stops in life but struggles to make it big in the scene. Meanwhile, he is stuck at a day job and craves a stable family.

When the life of his child’s mother comes under grave threat, Rafa must rise to the occasion and put a bet on himself to save her. Most of the movie unfolds in race tracks and suburban neighborhoods, as the game’s glory contrasts with life’s grit. However, you must be wondering where the Spanish-language movie was filmed, and if the question is bugging you, let us kill your curiosity (and save the cat).

‘Centauro’ was filmed in Spain and France, specifically in Catalonia, Aragon, and Bouches-du-Rhône. Production for the film commenced on October 26, 2020, and was seemingly wrapped up in the next few months. Spanish cinematographer Josu Inchaustegui of ‘Paradise Hills’ and ‘Gun City’ fame came on board as the director of photography. At the same time, Antón Laguna (‘El Nino,’ ‘Red Lights’) joined the team as the production designer.

Apart from France, which is enriched in cinema history, Spain is also a significant filmmaking destination in the world due to its vast coastal stretches, medieval cities, and idyllic countryside. The country offers a tax rebate of up to 30% for international projects. In some regions like the Canary Islands, producers can squeeze up to 50% tax rebate on their qualified production expenditure. Let us now take you to the specific locations where the movie was shot.

Most of the filming took place in Spain’s Catalonia region, which offers a range of wineries and an eclectic confluence of cultures to tourists. Several sequences were lensed in Barcelona, the region’s capital enriched in history and landmark architecture. The cast and crew also visited Badalona, a city northeast of Barcelona in the same province. It is the third-largest city in Catalonia and offers a great view of the Mediterranean Sea. Some portions were taped in Cornellà de Llobregat, a municipality in the comarca (county) of the Baix Llobregat, and the south-western part of the Barcelona metropolitan area. 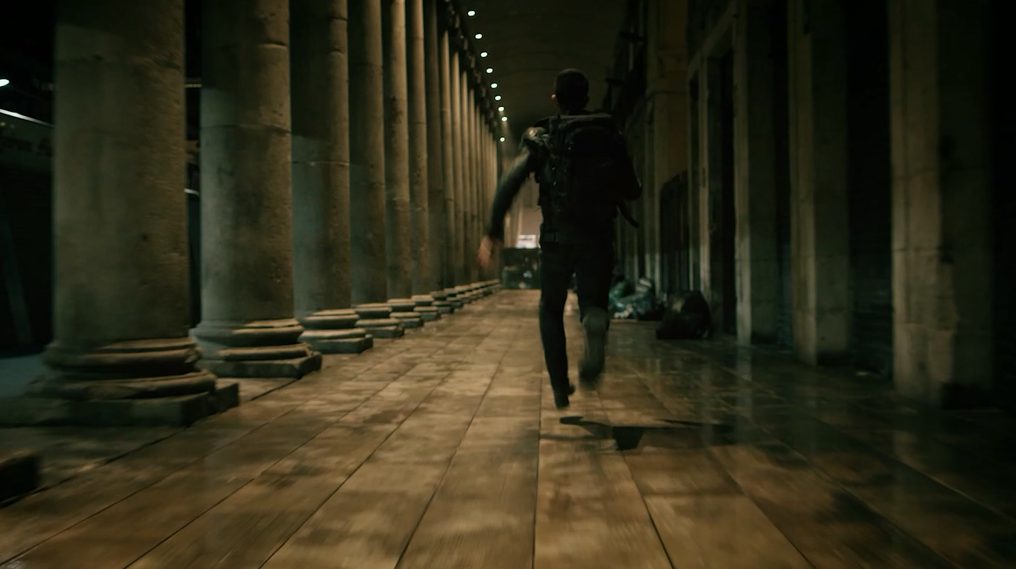 Additional filming was done in the quaint little municipality of Sant Adrià de Besos in the comarca of Barcelonès, as well as Manresa, one of the most film-friendly cities in the region, lying at its geographical center. As the capital of the Comarca of Bages, the historical city of Manresa is a strategic industrial hub and a popular tourist spot in the region as well. Lastly, some filming took place in Sabadell, a municipality in the south of the comarca of Vallès Occidental, around 20 kilometers north of Barcelona.

Some parts of the movie were captured in Aragon, an autonomous community in northeastern Spain. The racing scenes were recorded in the region in Ciudad del Motor de Aragón, the Motorland circuit in Alcañiz, in the province of Teruel. Moreover, filming went underway in other locations in the area of Teruel, specifically in the Jiloca region. 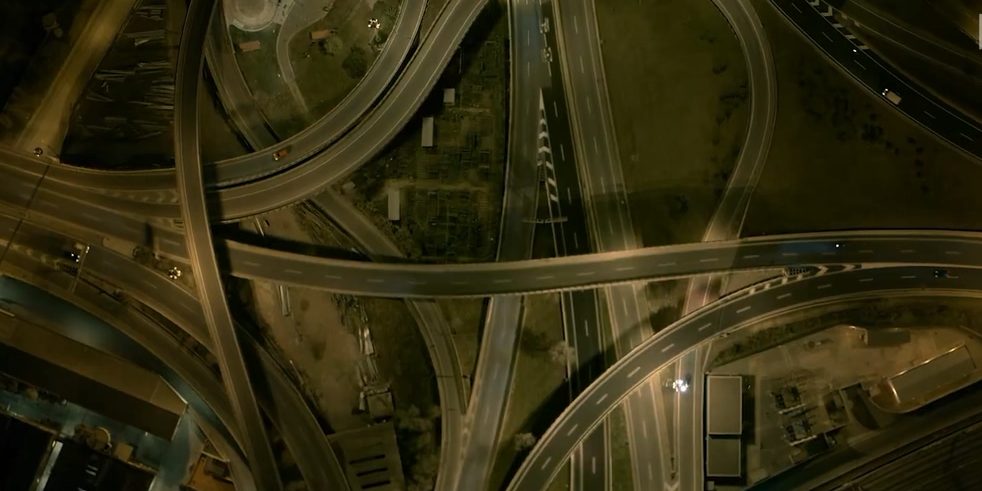 The cast and crew of ‘Centauro’ further shot a few portions in and around Marseille, a port city in the Bouches-du-Rhône department of France. The second-largest city in France by population showcases vibrant architectural and cultural confluence, and the landmarks range from modern to antique times. If you ever head to Marseille, you must visit the Basilique Notre-Dame-de-la-Garde, alongside modern architectural wonders like the Cité Radieuse complex.