Where Was Netflix’s Fenced In Filmed? 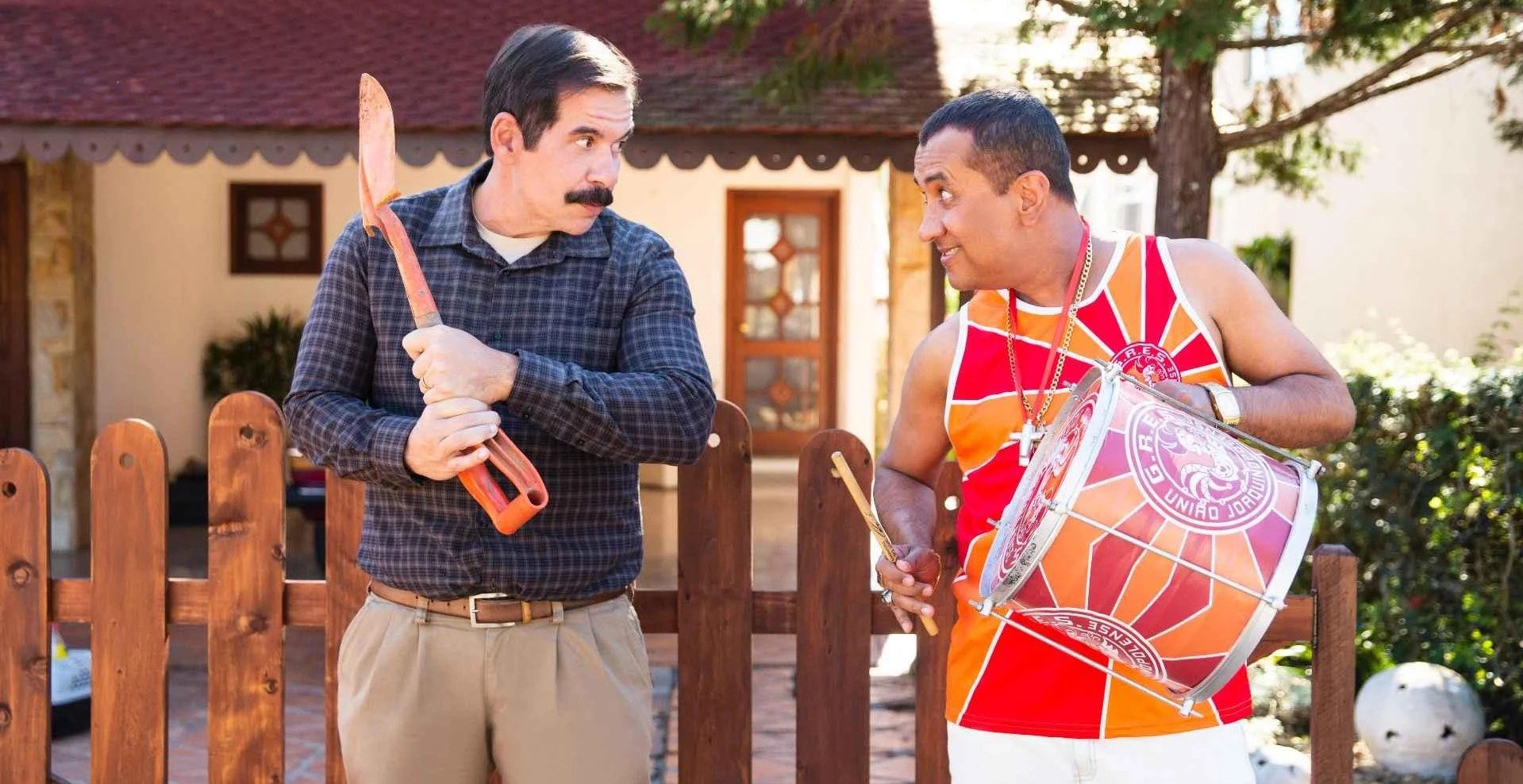 Directed by Roberto Santucci, Netflix’s ‘Fenced In’ (originally titled ‘Vizinhos’) is a Brazilian comedy movie that follows Walter, who goes through a nervous breakdown. After that, he decides to ditch the sprawling city life and move to the countryside, where things are much more calm and quiet. However, Walter’s hopes for a peaceful life go down the drain when he meets his exceptionally loud new neighbors. The transition from the noisy city to the quiet of the countryside does not change much in his life, as chaos finds him even after the move.

The comedic narrative is complemented by the hilarious performances from a group of talented actors, including Leandro Hassum, Maurício Manfrini, Júlia Rabello, and Nando Cunha. The bright and colorful palette of the picturesque countryside backdrops adds to the movie’s lighthearted themes. Thus, it is natural for you to be eager about the actual filming sites of ‘Fenced In.’ In that case, here is all the information about the same!

‘Fenced In’ was filmed entirely in Brazil, mainly in Teresópolis. The principal photography for the Brazilian comedy commenced in late July 2021 and wrapped up in September of the same year. Since the story is set in the countryside of Rio de Janeiro, Brazil, it makes sense why the makers decided to shoot the majority of the movie on location.

Located along the eastern coast of South America, Brazil is the largest country in South America as well as Latin America. Its diverse topography includes mountains, hills, plains, highlands, and scrublands, and makes it a suitable location for different on-screen projects, including a movie set in the rural region like ‘Fenced In.’ Now, without further ado, let’s traverse the specific locations that appear in the comedy movie!

Most of the pivotal sequences for ‘Fenced In’ were lensed in and around Teresópolis, a municipality in Rio de Janeiro. It appears that the production team either utilized actual properties or built a set in the soundstage of one of the studios in the area to tape the scenes involving Walter’s countryside neighborhood. As for the exterior shots, they traveled across Teresópolis to record different scenes against suitable backdrops.

Located in a mountainous region called Região Serrana, Teresópolis is surrounded by forests and various summits or peaks, with the predominant vegetation belonging to the Atlantic Forest category. Due to these features, it is also known as the national capital of mountaineering. Some notable summits surrounding the municipality are the peaks of Pedra do Açu, Pedra do Sino, Nariz do Frade, Pedra da Ermitage, and Agulha do Diabo, some of which you may spot in the background of a few sequences in the movie.