Where Was Netflix’s For Jojo Filmed?

German-original ‘For Jojo’ (‘Für Jojo’) marks the second feature-length directorial foray for German filmmaker Barbara Ott. Based on a screenplay by Stefanie Ren of ‘Cleo’ fame, the LGBTQ-tinted friendship movie chronicles a turbulent friendship at the crossroads of life. Jojo and Paula share an apartment as they go their ways, frolicking, ranting, and pranking on men.

However, Jojo meets prospective suitor Daniel at the airport on the way to Mexico, and co-incidentally, Daniel is also headed there. Although the movie does not take us to Mexico, Jojo and Daniel decide to marry during their stay there. Meanwhile, Jojo, Daniel, and Paula all come from a small German island community, possibly in the North Sea, and Paula’s journey thus conceals a return to the roots. You must wonder where the dramatic coastal shots were lensed. In that case, let us probe further.

‘For Jojo’ was filmed in its entirety in Germany, especially in Berlin, and on the islands of Sylt and Pellworm. Falko Lachmund, the cinematographer of ‘Sunny’ and ‘Kids Run,’ joined the team as the director of photography. For both budding and established filmmakers and producers, Germany provides an ideal filming ambiance, complete with a slew of Government-aided and non-profit film funds. Thanks to The German Federal Film Fund, eligible productions can obtain a grant of around 20% of the approved production costs. Due to these benefits, Germany is lucrative to overseas productions, but it also harbors a primary homegrown cinema industry. Let us now take you to the specific locations where the movie was filmed.

At the movie’s beginning, Paula and Jojo are two single women living an urban life in Berlin. Consequentially, some filming went underway in and around the capital city of Germany and one of the most historically pertinent European cities. Following the war, Berlin essentially reinvented itself as a quintessential European city. The cast and crew seemingly lensed scenes on the roads, a bridge, and around the airport area. Although the details are unclear, the team could also rent an apartment to place the protagonist pair. If not, they created the scenes in a studio space in the city.

Although the movie rarely mentions the island’s name, it is the original home of Paula and Jojo and a crucial location in the story. The production team seemingly filmed some of the island scenes around the island of Sylt. Filming began in the historic isle in the Frisian archipelago in the North Sea. The island is not too small, with a population of around 15000 spread across 99.14 square kilometers. Furthermore, it is a place showcasing pre-20th-century island life, and according to archaeologists, settlements on the island date back to the neolithic times. 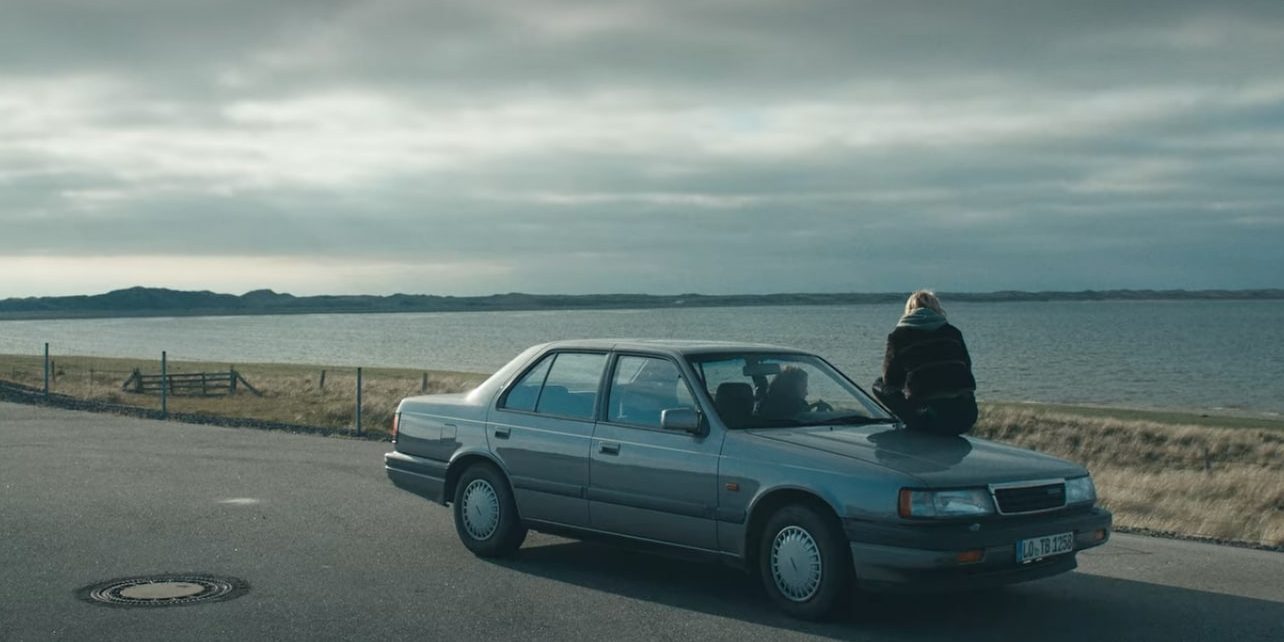 Sylt is also home to several historic nudist beaches. Some sequences were possibly filmed in Pellworm, a municipality in the district of Nordfriesland, in the German state of Schleswig-Holstein. The final scenes, including the muddy procession sequence, were seemingly filmed on this island. The isle, spread across 37 square kilometers of land, is complete with a lighthouse. An old church, a museum, and a tight-knit community will grace you if you ever decide to visit the place almost off the map.