Where Was Netflix’s Interceptor Filmed? 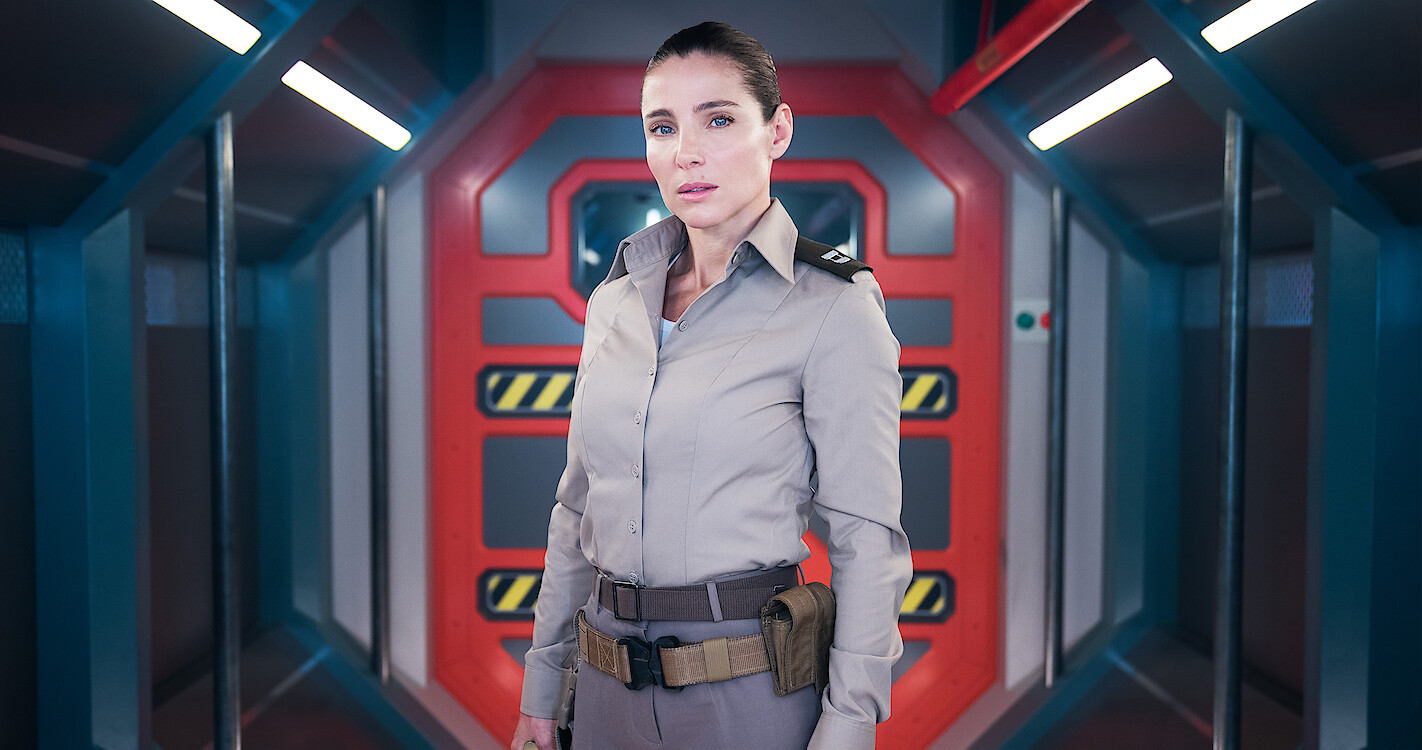 ‘Interceptor’ is an action drama movie involving Captain JJ Collins (Elsa Pataky) – a tough army captain who commands a secret missile interceptor base. Directed by Matthew Reilly, the narrative follows Collins after her dream job of working at the Pentagon is shattered. The base becomes the target for a coordinated attack as she meets Alexander Kessel (Luke Bracey), the charming yet crooked former US military intelligence officer who is the main orchestrator behind the plan.

In a race against time, Collins is expected to put all her training and military expertise to good use and stop Kessel and his team from proceeding to take over the base. Collins works in an isolated interceptor base in the middle of the Pacific Ocean, where most of the action takes place. Its thrilling visuals make the viewers wonder about the production locations showcased in the film. Well, worry not, as we have the answers you are searching for!

‘Interceptor’ was filmed entirely in Australia, specifically in different regions across New South Wales. The principal photography commenced in late March 2021 and wrapped up in May 2021. Most of the onscreen action was lensed on a single set as Reilly did not want to exceed the budget of $15 million. As per reports, Elsa Pataky trained for several hours each day with her husband, Chris Hemsworth, to prepare for the role of JJ Collins.

Officially known as the Commonwealth of Australia, the country is highly developed as it ranks highly in democracy, quality of life, economic freedom, political rights, education, safety, health, and civil liberties. Now, allow us to fill you in on the details about the specific filming sites that appear in the movie!

Pivotal sequences for the action film were shot across Sydney, the capital city of New South Wales. Several scenes were taped on location in different parts of the city, but most of the filming took place in the ABC Studios, particularly in Studio 26. Located in the suburb of Artarmon on the lower North Shore of Sydney, the studio consists of a 699 square meters sound stage, dressing rooms, production offices, wardrobe, and even laundry facilities. In addition, there are other services available in the studio, such as a scenery runway, hair/makeup room, loading docks, and a multistorey car park.

Moreover, production occurred at nearby locations outside Sydney, such as Centennial Parklands, a lush green space in the city’s eastern suburbs. Some underwater sequences were further lensed at the Olympic-sized swimming pool in the Warringah Aquatic Center in Frenchs Forest. Sydney is home to some world-famous attractions, including the Sydney Opera House, The Rocks, Sydney Tower, the Sydney Harbour Bridge, the Australian Museum, Bondi Beach, Watsons Bay, and many more.

Until the 1920s, filmmaking in Sydney was quite the norm when many American productions started dominating Australian cinema. However, in the 1970s and 1980s, there was a resurgence of filmmaking in the city, referred to as the Australian New Wave, as several movies were recorded in Sydney during that period. Since then, some of the most notable films and TV shows have been taped in the city, including ‘Mad Max: Fury Road,’ ‘The Matrix,’ ‘Hacksaw Ridge,’ ‘The Great Gatsby,’ ‘Gaslit,’ and ‘Pieces of Her.’