Where Was Netflix’s Ivy + Bean Filmed? 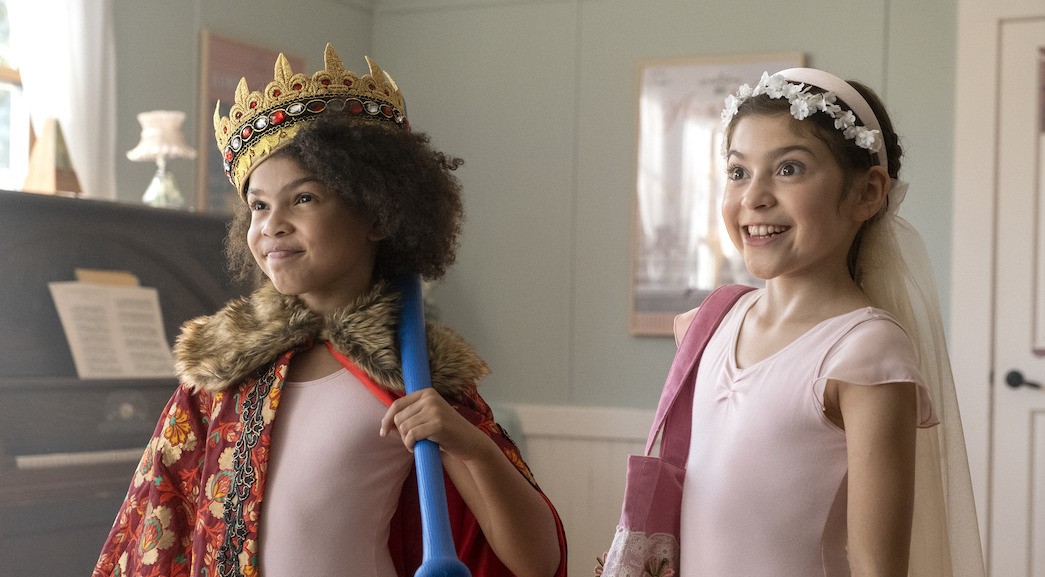 Based on the eponymous children’s book series by Annie Barrows, Netflix’s ‘Ivy + Bean’ is a comedy-drama movie directed by Elissa Down. The narrative follows an imposing and fearless girl named Bean and a quiet and thoughtful girl named Ivy and the unlikely friendship between the two. Despite their differences, both girls discover that an adventure can bring two different people quite close, so much so that they can even become best friends against all odds.

When Bean finds out that Ivy is a witch-in-learning, together they work to put a spell on Nancy, the former’s mean elder sister. The cute narrative about friendship keeps viewers entertained from the beginning to the end, but what makes one wonder is the different locations that appear in the movie, including the girls’ colorful neighborhood. If you wish to know more, allow us to fill you in on all the details!

‘Ivy + Bean’ was filmed entirely in British Columbia, specifically in Greater Vancouver, Squamish, Mission, and Abbotsford. The principal photography for the comedy movie reportedly commenced in late June 2021 and wrapped up in late September of the same year. Thanks to the vast and diverse geography of the province, British Columbia makes for a prominent production location for various movie and TV projects. Now, let’s navigate all the specific places utilized to shoot the Netflix comedy!

Most of ‘Ivy + Bean’ was lensed across Greater Vancouver, a metropolitan area with Vancouver as its major urban center. In the earlier stages of production, the cast and crew were spotted taping a few sequences for the movie in and around Stanley Park, reportedly on Second Beach. The production team even set up camp in the Vancouver Aquarium at 845 Avison Way in the park and recorded several pivotal interior scenes.

Apart from being a major tourist attraction, the aquarium is known to be a center for marine research, ocean literacy education, climate activism, conservation, and marine animal rehabilitation. Moreover, during the latter stages of filming, one of the studios in the metropolitan area was utilized to lens some important sequences.

For taping a few night scenes, the ‘Ivy + Bean’ team set up camp in the École Heritage Park Middle School at 33700 Prentis Avenue in the city of Mission. Mill Lake Park at 32960 Mill Lake Road in the city of Abbotsford was also used as the backdrop of some scenes for the movie. Furthermore, Squamish seemingly served as another prominent filming site.