Where Was Netflix’s Maldivas Filmed? 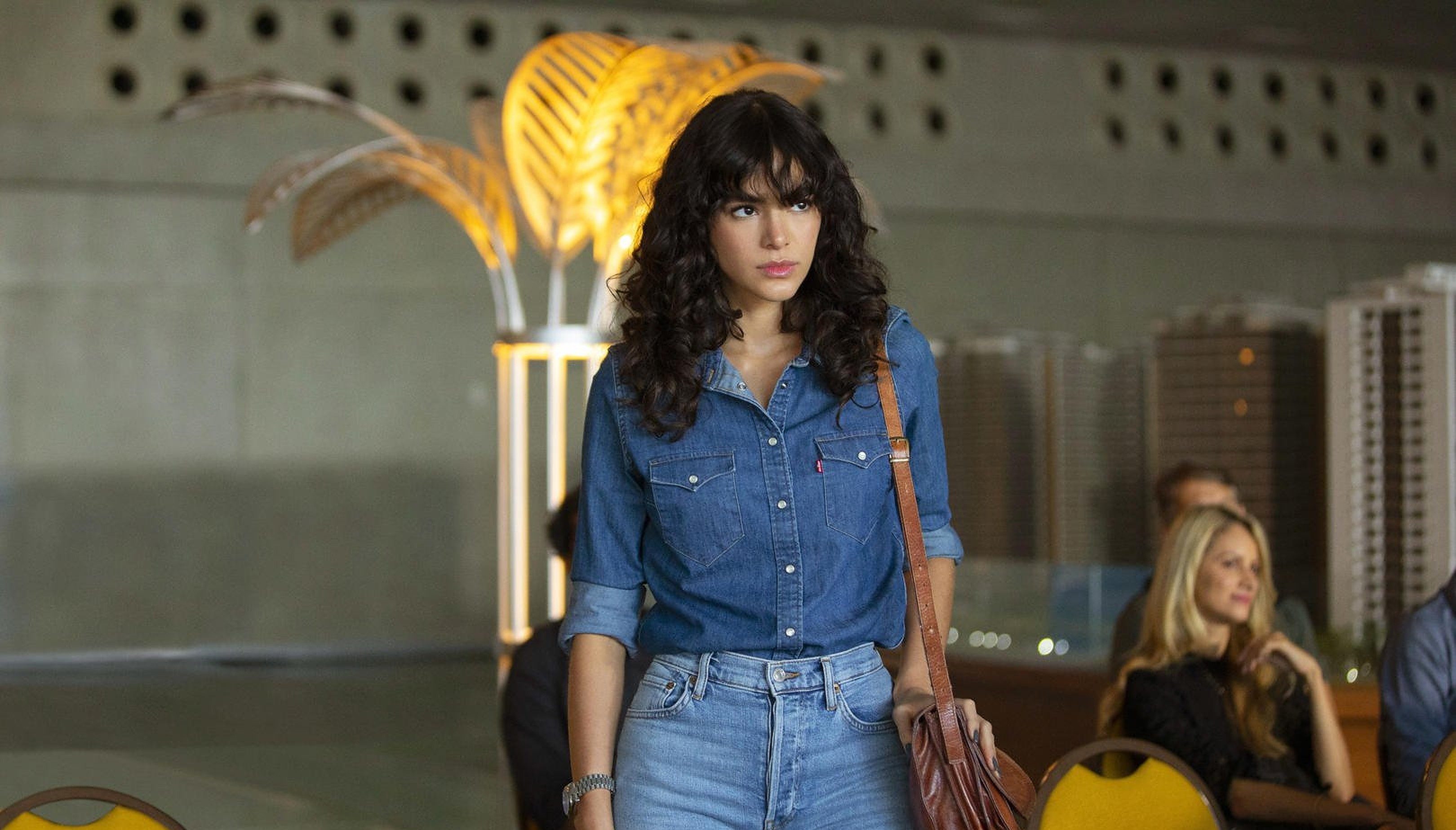 Created by Natalia Klein, the Brazilian series ‘Maldivas’ brings elements of comedy-drama and mystery together to present its dramatic tale of genealogies. The Netflix show centers upon Liz, whose mother died under mysterious circumstances, and following the trail of the past, she heads to Rio de Janeiro. Liz moves into a posh condo community, where she meets its quirky residents and begins investigating them. Most of the show unfolds in Rio de Janeiro, presenting great visuals of the beaches. Now, you must be wondering where ‘Maldivas’ is shot. In that case, we have got your back!

‘Maldivas’ is filmed in Brazil, especially in Rio de Janeiro. The show is an original Brazilian production, with most of the cast and crew members hailing from the country. Brazil offers a vibrant indigenous culture and is one of the most critical biodiversity hotspots in the world. Not just that, filming in the Latin American country is relatively economical. Moreover, cities like Rio de Janeiro and Sao Paulo offer additional tax incentive programs to encourage filming in the country. Let us now take you to the specific locations where the mystery series is lensed.

Filming for ‘Maldivas’ mostly goes underway in Rio de Janeiro, a vast coastal city in Brazil famous for its vibrant culture. The cast and crew of the Netflix production set up base in the city, roaming around the streets and capturing landmark architectures. Some scenes from the first season were taped on the vast beaches, which are amongst the most important tourist destinations that the city has to offer. The Copacabana and Ipanema beaches in the city offer ideal sunbathing and surfing conditions.

In addition, the Christ the Redeemer statue atop Mount Corcovado is one of the most iconic statues of Jesus Christ in the world; it is a cultural icon that gives Rio de Janeiro its identity. Furthermore, the favelas (colorful shanty towns along the slants of the mountains) ooze intoxicating energy. The city attracts most of its touristy crowd during the brassy Carnival Festival, which entails a parade with glittery costumes, samba dance, parade carriages, and a dazzling ambiance. Apart from ‘Maldivas,’ the movie ‘Fantastic Beasts: The Secrets of Dumbledore‘ was also lensed in Rio de Janeiro.

Read More: Is Maldivas Based on a True Story?