Where Was Fantastic Beasts: The Secrets of Dumbledore Filmed? 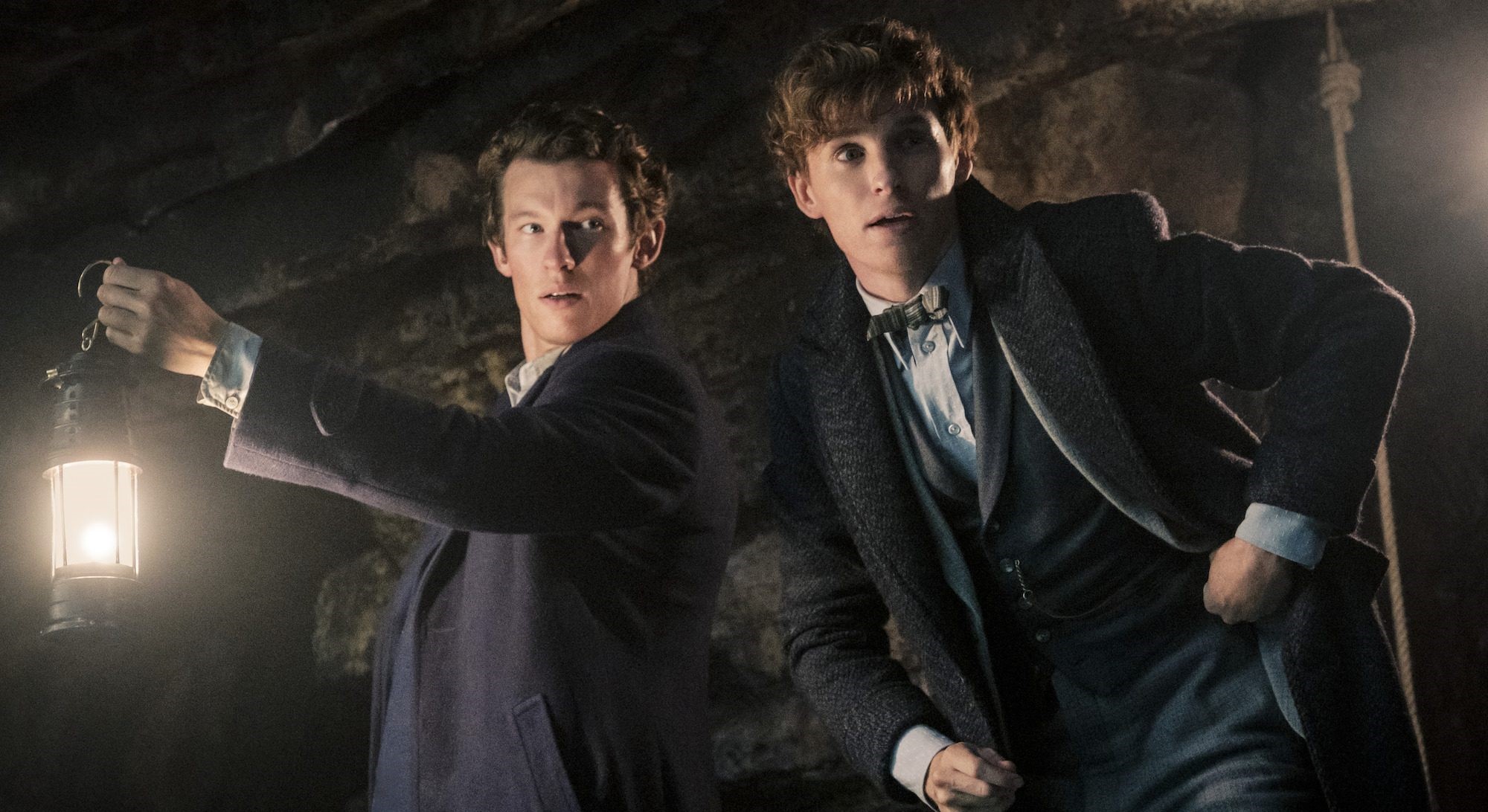 Directed by David Yates, ‘Fantastic Beasts: The Secrets of Dumbledore’ is the sequel to ‘Fantastic Beasts: Crimes of Grindelwald‘ and the third installment in the ‘Fantastic Beasts’ franchise. The adventure fantasy film revolves around Albus Dumbledore who sends Newt Scamander and a team of wizards, witches, and a brave Muggle baker on a dangerous mission of stopping the Dark wizard Gellert Grindelwald. On their journey, the team comes across all kinds of beasts — old as well as new —2 while having to deal with the followers of Grindelwald at the same time.

The surreal and mysterious backdrops of Hogwarts complement the film’s fantastical narrative and magical characters flawlessly, keeping the viewers hooked from the beginning to the very end. Thus, it is natural for fans across the world to be highly curious to know about the locations where ‘Fantastic Beasts: The Secrets of Dumbledore’ was filmed. So, without further ado, allow us to give you a detailed account of the same.

‘Fantastic Beasts: The Secrets of Dumbledore’ was filmed in several different locations in the world, including the United Kingdom, Germany, Brazil, and Bhutan, specifically in England, Berlin, and Rio De Janeiro. Some of the portions were also seemingly filmed in China and the United States. The principal photography was slated to commence in March 2020 but due to the COVID-19 pandemic, it got postponed several months forward.

Finally, in September 2020, the filming commenced with several safety protocols against the virus in place. Months later, in February 2021, the production got disrupted yet again as one of the crew members tested positive for the COVID-19. However, the filming reportedly concluded later that same month. Now, let’s dive in deeper to learn about the specific filming sites.

England served as a major production location for ‘Fantastic Beasts: The Secrets of Dumbledore.’ The sequences involving the backdrops of Hogwarts and Hogsmeade were filmed and realized in the magical sets of the expansive Warner Bros. Studios Leavesden. It is situated at Warner Drive, Leavesden in the town of Watford in Hertfordshire, southeast England. Filming particularly took place on six sound stages and the backlot of the production complex.

Thank you to @archhufflepuff for these photos of the Leavesden set today as Fantastic Beasts 3 is likely to start filming this week: pic.twitter.com/M2Y7hIDxDi

Talking about the filming process, one of the producers, Tim Lewis, said, “Fantastic Beasts: The Secrets of Dumbledore was shot almost completely at Warner Bros. Studios Leavesden, which was made possible by the excellent facilities and a team who supported us fully throughout the Production. Warner Bros. Studios Leavesden and the production created a safe working environment for our cast and crew to complete the shoot in the best possible way. Leavesden is a great place to make films with excellent facilities and a great team.”

The film’s director, David Yates, stated, “It was a pleasure filming Fantastic Beasts: Secrets of Dumbledore at Warner Bros. Studios Leavesden. The stages, backlot and offices were the perfect home for our production, all supported by the very best teams.” Over the years, the production facility has served as a filming location for several films and TV shows. Some of the notable filming projects taped at the studio are ‘Kingsman: The Golden Circle,’ ‘Edge of Tomorrow,’ and ‘Pennyworth.’

The production team of the fantasy film also seemingly traveled to a village in Bedfordshire to tape a few important scenes. In February 2021, Bedfordshire Live reported that a new Warner Bros movie was slated to film in a village in the ceremonial county. Apparently, Warner Bros also sent out letters to the inhabitants of the village to let them know about the filming of a feature film that would take place on location for a couple of weeks or so.

As per local reports, several trailers and trucks were spotted in Windsor Great Park at The Crown Estate Windsor Great Park as well as by the Guards Polo Club located in Windsor, Berkshire. The aforementioned locations are in close proximity to the Warner Bros. Studio Leavesden. Therefore, it is understandable why the production team would’ve chosen the locations as filming sites.

The cast and crew of ‘Fantastic Beasts: The Secrets of Dumbledore’ were also spotted shooting several scenes in the capital city of Germany — Berlin. Thanks to the diverse landscape of the largest city in Germany, it serves as a regular backdrop in several movies and TV shows, such as ‘Uncharted,’ ‘Killing Eve,’ and ‘Inglourious Basterds.’

For filming purposes, the production team traveled all the way to the seaside city of Rio De Janeiro to tape several prominent scenes of the adventure film. According to sources, the cast and crew members enjoyed their stay in Brazil, mainly due to the climate and food. Also, it was an adventurous task to film portions of the movie in this South American country.

The third installment in the ‘Fantastic Beasts’ franchise saw the crew members set up camp in the Buddhist kingdom of Bhutan, which is located on the eastern edge of the Himalayas. The mythical location ironically served as a magical site of the Magisterial Chamber of Ancient Wizardry in the film, as it is used to tape several prominent sequences. Over the years, Bhutan has featured in quite a few filming projects, including ‘Such Good People’ and ‘Travelers and Magicians.’

The cast and crew of ‘Fantastic Beasts: The Secrets of Dumbledore’ also seemingly traveled to China and the United States to tape some shots for the fantasy film. Apart from the hindrance caused by the pandemic, the production of the movie took as many months as it did, probably because they were busy traveling to different countries for filming purposes.