Where Was Uncharted Filmed? 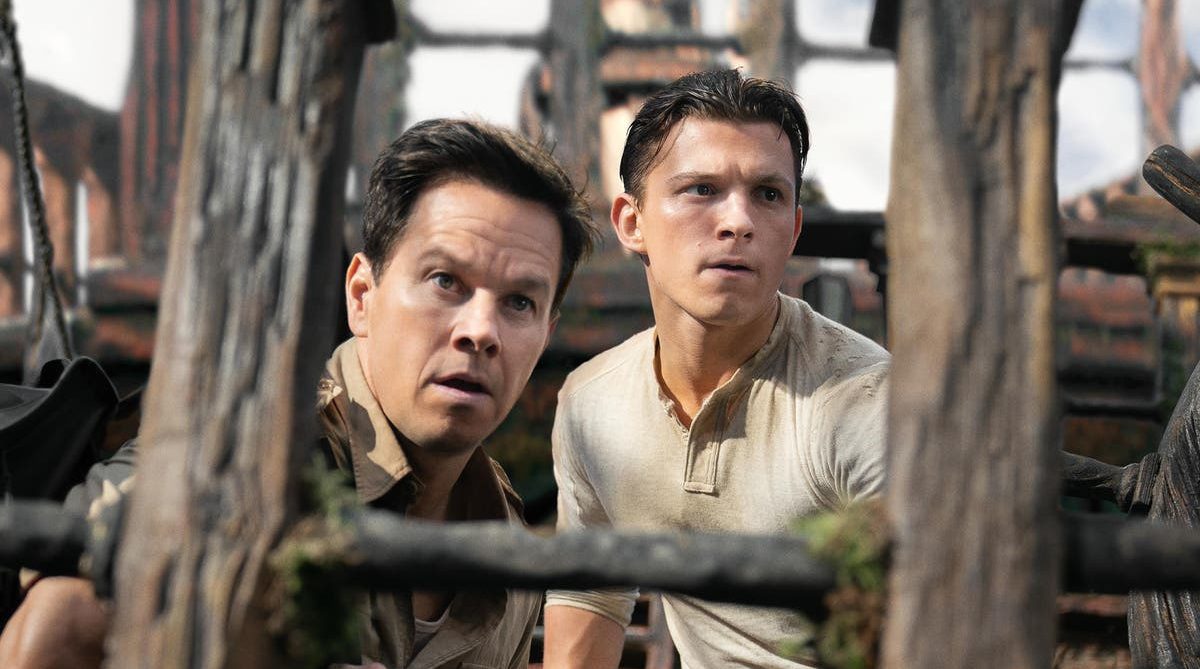 With Ruben Fleischer of ‘Zombieland‘ fame at the director’s chair and a prequel to the vastly acclaimed video game series of the same name by Naughty Dog, ‘Uncharted’ is an enthralling action-adventure movie. It centers upon Nathan Drake (Tom Holland), a young bartender with a special penchant for history, as he comes under the radar of Victor “Sully” Sullivan (Mark Wahlberg). They team up to discover the lost treasure from the voyages of Ferdinand Magellan, while a ruthless fortune seeker and his mercenaries give the duo a hard time.

Meanwhile, Nathan also looks for clues that may uncover the mystery behind the disappearance of his older brother, Sam (Rudy Pankow). The action-packed movie was in the making for more than a decade, and with a star-studded cast ensemble to back its exciting plot, it is a pretty dynamic and adrenaline-filled journey. The movie title refers to places that do not exist on the regular map, and consequentially, the journey sends our heroes to the farthest corners of the world. You must be eager to note all the filming locations. If you are looking to identify where the movie was filmed, let us guide you in the quest.

‘Uncharted’ was filmed in locations in and around Spain and Germany, especially Barcelona, Girona, Valencia, and Berlin. Principal photography commenced on March 16, 2020, although it had some hiccups due to the COVID-19 pandemic. Antonio Banderas tested positive for COVID-19, leaving the floor temporarily on August 5, 2020. Production finally concluded on October 29, 2020, while reshoots took place in July 2021.

Chung-hoon Chung, a frequent collaborator of Park Chan-wook, served as the director of photography for the movie. At the same time, Shepherd Frankel of ‘Step Up‘ fame took up the responsibility of production designing for the movie. Let us now take you to the specific locations where the movie was filmed!

A considerable chunk of filming took place in and around Berlin, where several sequences were filmed in a controlled studio environment. Babelsberg Studio, an iconic film studio located at August-Bebel-Str. 26-53, in the municipality of Potsdam, around 32 kilometers from Berlin city center, facilitated the cast and crew for filming some significant scenes. With a studio area of about 25,000 square meters, the studio is the largest in Europe. 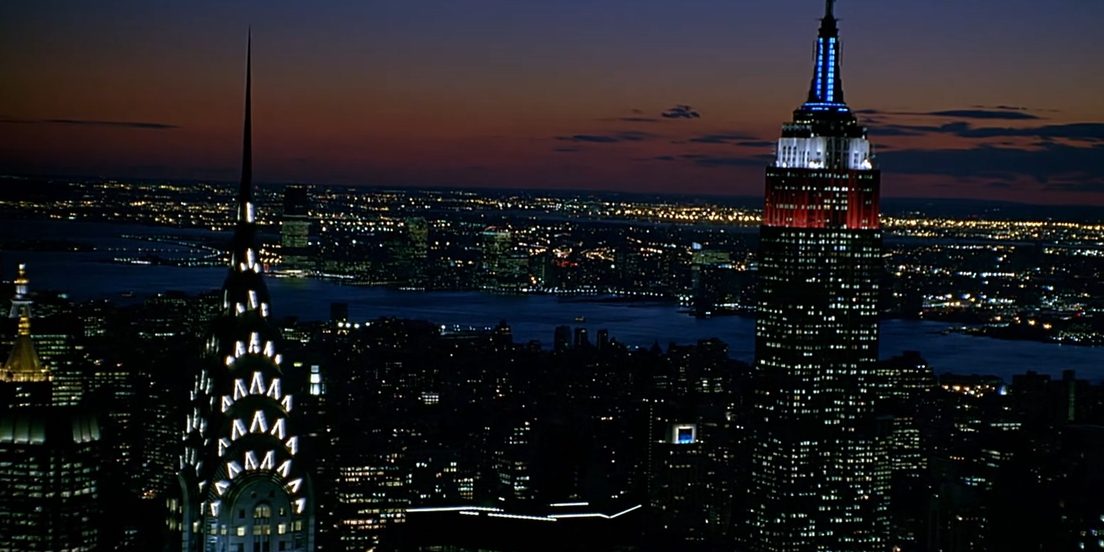 Founded in 1912, it is also the oldest functioning large-scale movie production facility globally. From Fritz Lang’s ‘Metropolis’ to Wes Anderson‘s ‘The Grand Budapest Hotel,’ the studio has experienced the evolution of cinema firsthand. On September 16, 2020, the cast and crew moved to Berlin, and a few scenes were filmed in the city. Significantly, one scene where Nathan and Sully invade an auction house to steal valuable artifacts was filmed in Berlin. 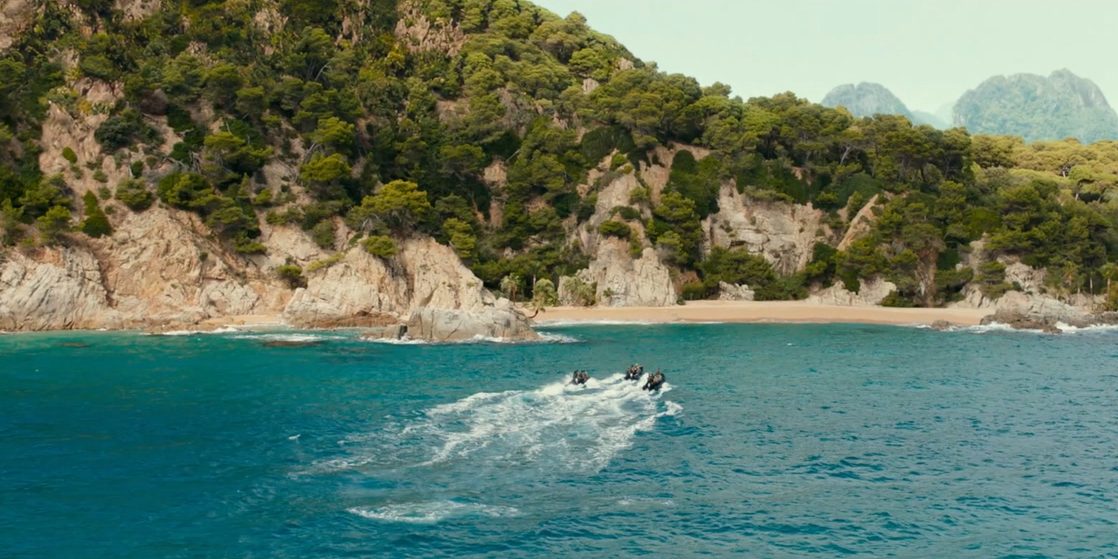 Later in October 2020, filming moved to Spain, where the cast and crew filmed extensively. The team also visited Alicante, a port city off Spain’s Costa Blanca, to film some sequences. The capital town of the Alicante province provides a great view of the Mediterranean Sea to cater to tourists. The old town, Barrio de la Santa Cruz, features narrow cobblestone streets and vibrant nightlife. Additional filming took place in the municipality of Xabia, in the same province, around 86 km north of Alicante municipality. 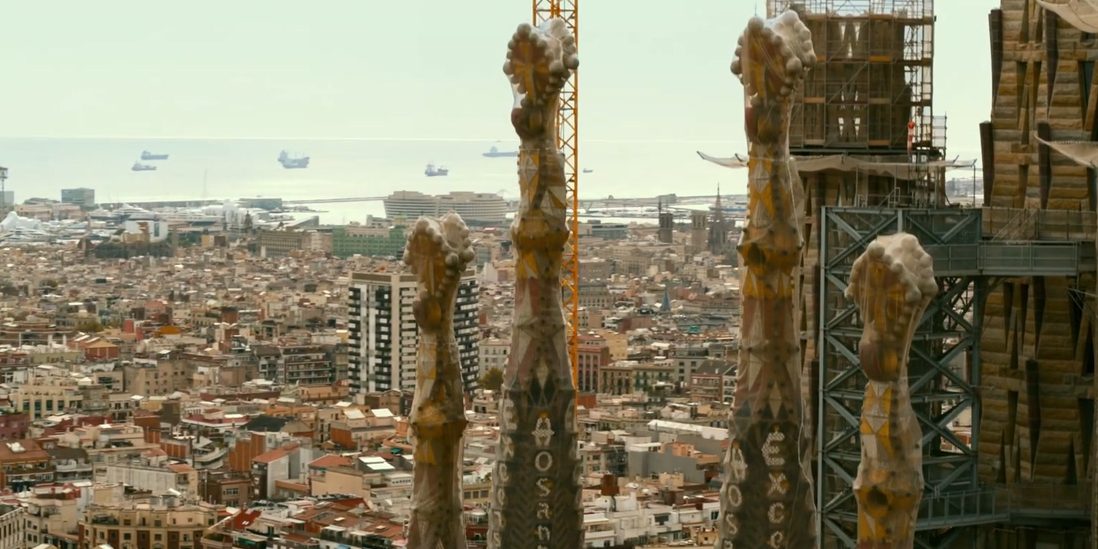 The crew extensively toured in and around Spain to actualize their epic vision of the movie. A portion of the filming also took place in the port city of Valencia, on Spain’s southeastern coast, and in Barcelona, the historic city and capital of the autonomous region of Catalonia. A few sequences were shot in Lloret de Mar, a picturesque tourist town on the Costa Brava in Catalonia. Additional reshoots occurred in the capital city of Madrid.