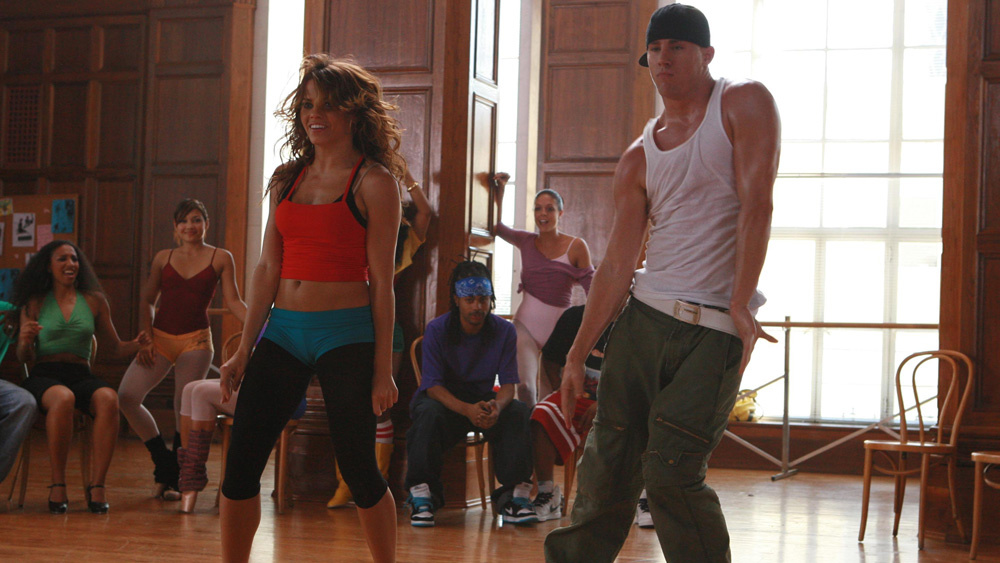 Created by Duane Adler, ‘Step Up’ is a romantic dance-drama franchise, expressing the love for the art form through five excellent films. The first movie was well-received by the audiences and the critics. Owing to its commercial success, it went on to spawn four more films and a television series, making ‘Step Up’ the biggest dance-themed franchise of all time. All the movies are bridged by the common goal of earning a performance reward through a dance face-off. Here’s a list of similar movies that you couldn’t help but bob your head and tap your feet throughout! You can watch most of these films like ‘Step Up’ on Netflix, Hulu, or Amazon Prime. 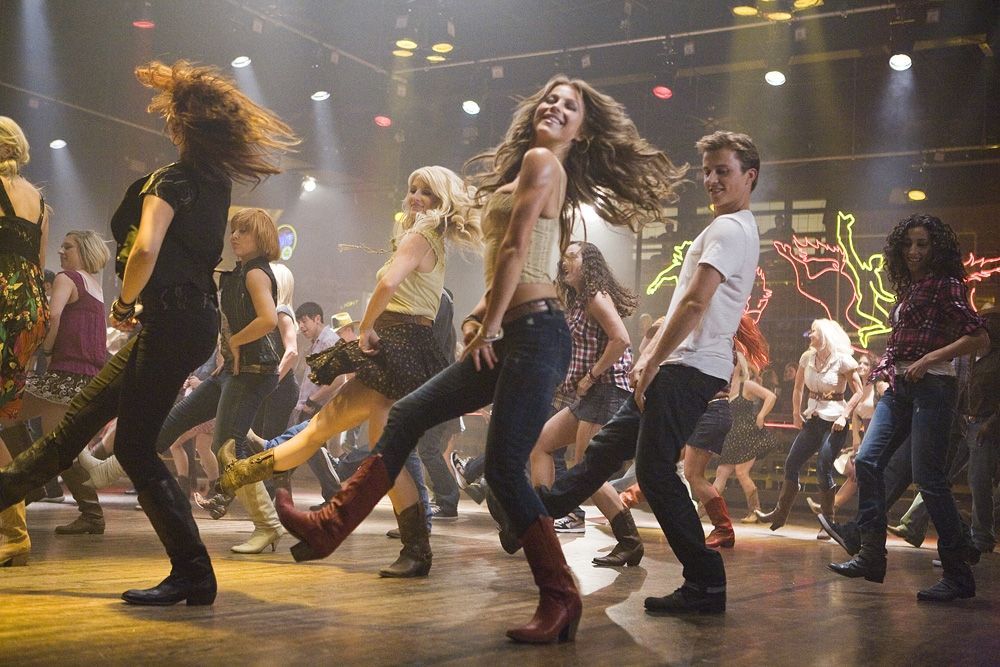 After his mother’s death from leukemia and his father abandoning him, Boston-raised teenager Ren McCormack (Kenny Wormald) moves to Bromont to live with his cousins, uncle, and aunt. He soon becomes friends with Willard Hewitt (Miles Teller) and learns about the ban on dancing. During his stay there, Ren is soon attracted to the rebellious Ariel Moore (Julianne Hough). Both the films – ‘Step Up’ and ‘Footloose’ – follow the tale of two people from different backgrounds discovering the love for dance, freedom, and finding the love of their life. 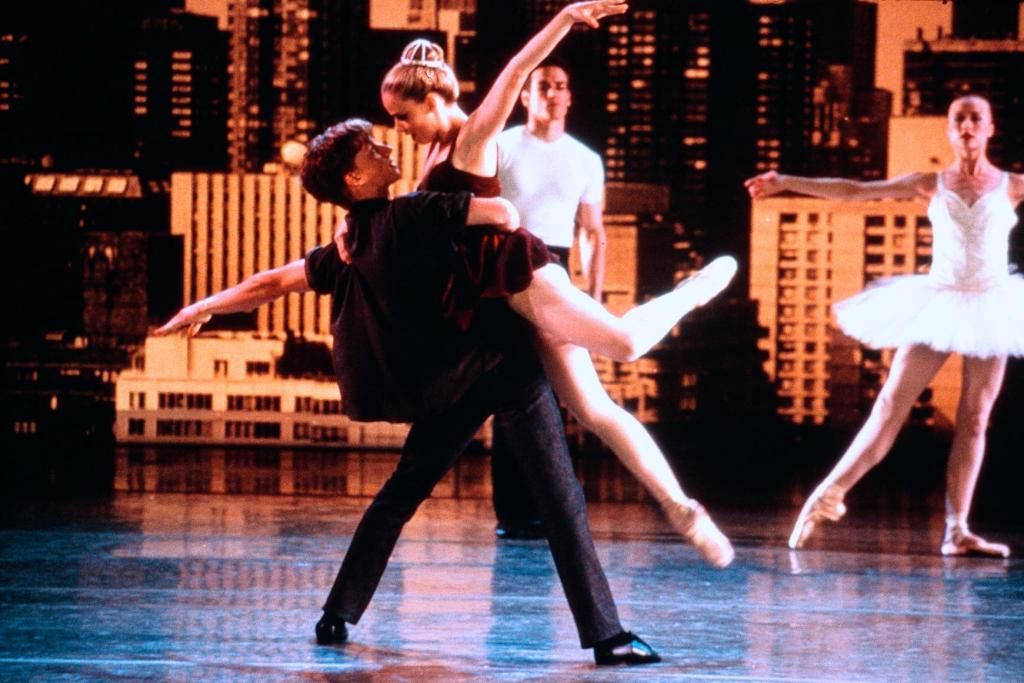 This film explores the struggles in the world of professional dance when a group of young dancers enrolls in the fictitious American Ballet Academy. The movie examines how each of them deals with stress in the world of dance. ‘Step Up 2: The Streets’ also follows a street dancer who, after the death of her mother, moves to live with her best friend. She, who is passionate about dancing, trains with a dance crew who has been accused of crime and harassment. Both films explore the hardships the protagonists have to face to get to their dream of pursuing dance. 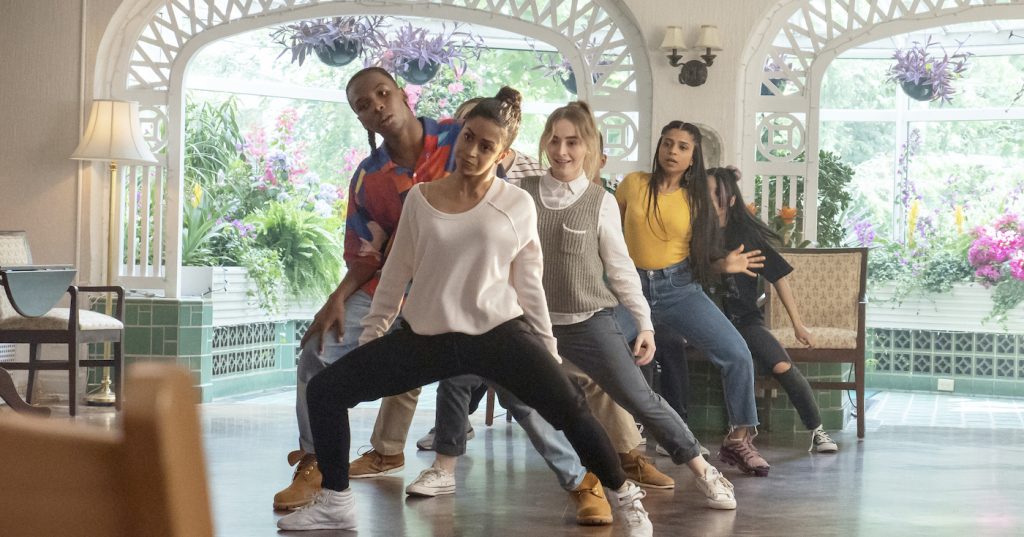 The awkward and shy Quinn Ackerman (Sabrina Carpenter) wants to get into Duke University, but her extra-curricular activities are not up to the mark. She seeks help from her best friend and dancer, Jasmine Hale (Liza Koshy). What follows is hard work and undying practice to get into the high school’s elite dance team and gain her entry pass to Duke. Both the movies run on similar lines since Tyler Gage (Channing Tatum in ‘Step Up’) also gets an opportunity of a lifetime helping him earn a scholarship while chasing his dream of dancing. 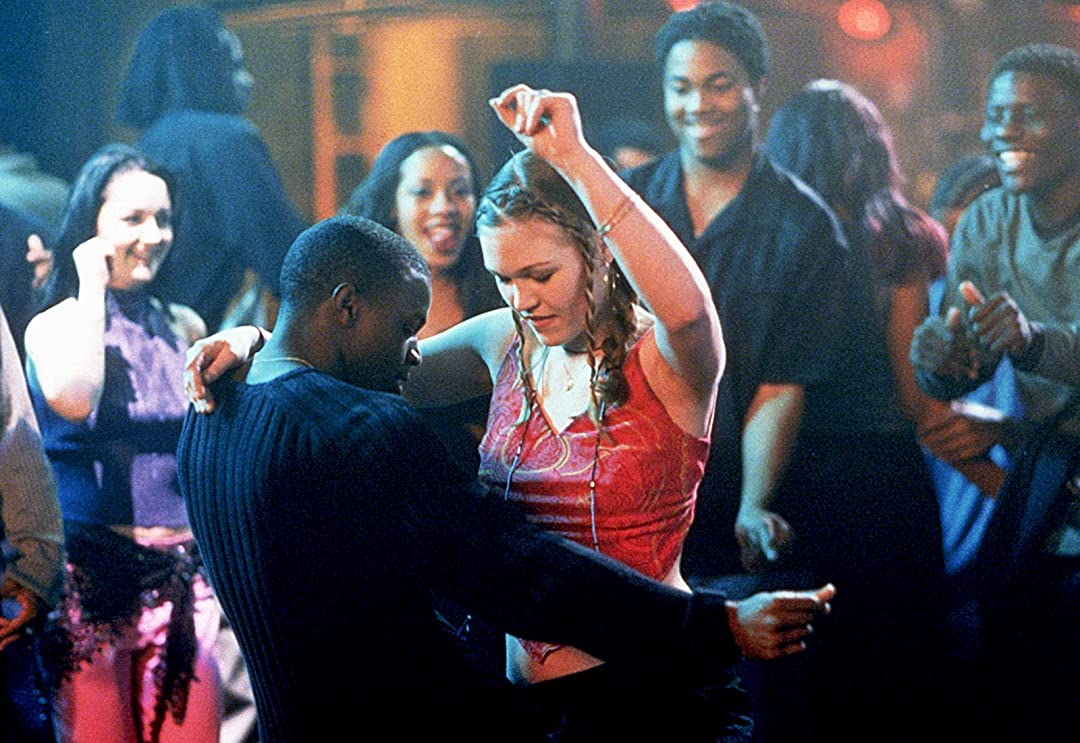 After failing a ballet dance audition and learning about her mother’s fatal accident, Sara Johnson (Julia Stiles) gives up on dancing. She moves to live with her father, Roy (Terry Kinney), and also joins a school where she is among the few white students. It is there that her new friend Chenille Reynolds (Kerry Washington) invites her to a dance club called ‘STEPPS.’ She soon realizes her interest in Hip Hop as a genre when she experiences it for the first time. Similar to ‘Step Up 3D,’ the art form of Hip Hop is embraced in both films. 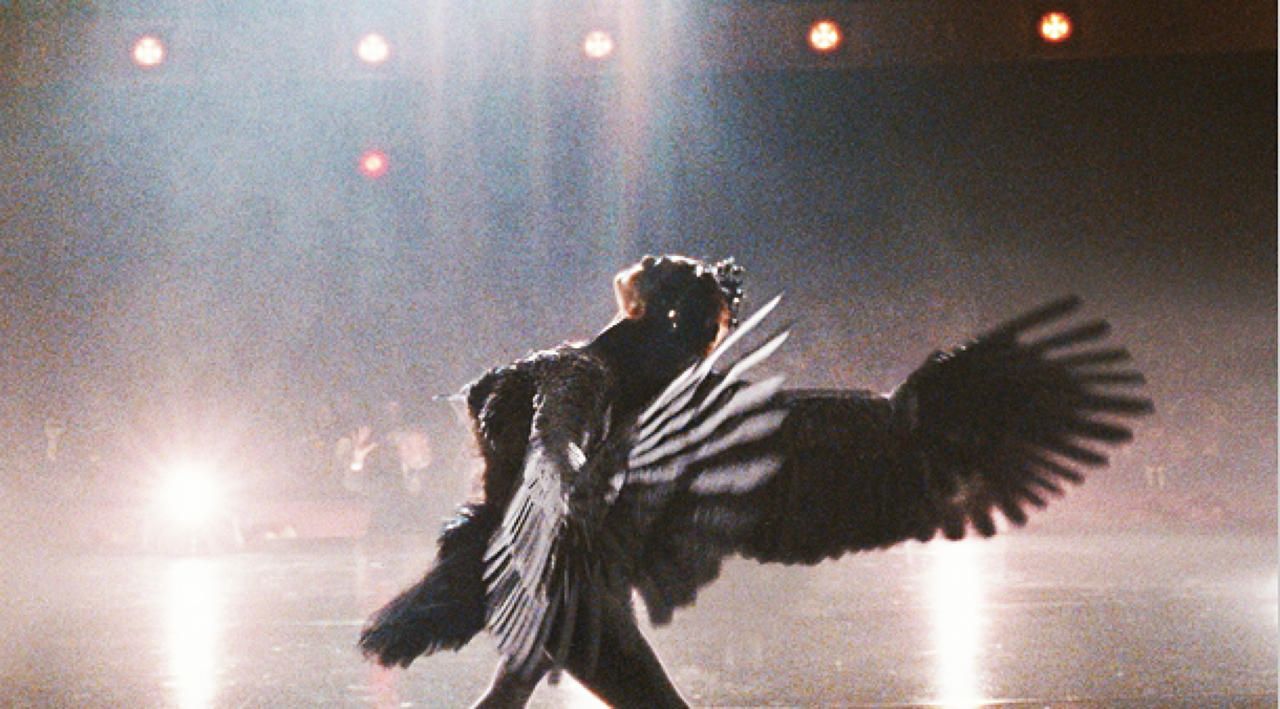 When the New York Ballet company’s production requires an innocent and naive dancer to play the White Swan, Nina (Natalie Portman), a talented dancer is recognized as a perfect fit. Tensions arise when competitor Lily (Mila Kunis) takes the limelight and fights for the position. Nina is pressurized by the series of events that follow. Similar to ‘Step Up,’ the premise of the film revolves around characters who are willing to go to any end in the pursuit of their passion for dance.