Where Was Netflix’s Old People Filmed? 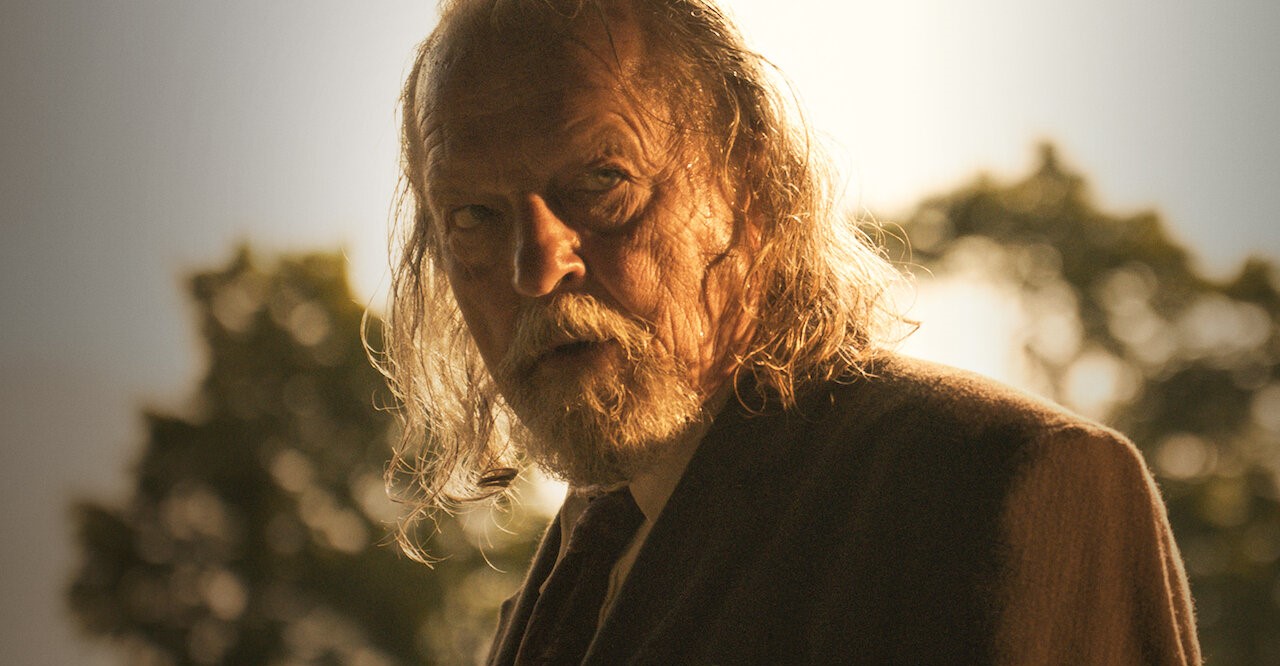 Written and directed by Andy Fetscher, Netflix’s ‘Old People’ is a German horror movie that follows a woman who returns home with her two kids to attend her sister’s wedding. However, as the big day approaches, she is forced to suddenly defend herself and her kids against the old retirement home residents who embark on a killing spree. With the heavy thunderstorm raging outside, the woman takes on the aged, blood-seeking pensioners.

The horror movie features brilliant performances from a talented cast comprising Melika Foroutan, Stephan Luca, Anna Unterberger, and Louie Betton, enhancing the narrative’s overall quality. Moreover, the usage of darker undertones and eerie locations throughout the movie provide the viewers with an immersive and haunting viewing experience. Thus, it is natural for you to be curious about the actual filming sites of ‘Old People.’ In that case, you might be interested in what we have to share!

‘Old People’ was filmed entirely in Poland, specifically in Krakow, Łęczyce, Alwernia, Wejherowo, Gdynia, Szczecin, and Wdzydze Kiszewskie. The principal photography for the Netflix movie commenced in June 2021 and wrapped up in late July of the same year. So, without further ado, let’s traverse all the specific locations that appear in the horror drama!

Most of ‘Old People’ was lensed in Krakow, the second largest and one of the oldest cities in Poland. As per reports, Jagiellonian University Collegium Novum at Gołębia 24 in Krakow served as a prominent production location for the movie. Several pivotal scenes were also supposedly shot at Akademie für Leibeserziehung in Krakow. Located on the Vistula River in Lesser Poland Voivodeship, Krakow has hosted the production of many filming projects over the years. Some of them are ‘Schindler’s List,’ ‘The Grand Budapest Hotel,’ ‘Mr. Jones,’ and ‘Cracow Monsters.’

Many pivotal sequences for ‘Old People’ were taped in the Alvernia Studios at Nieporaz ul. Ferdynanda Wspaniałego 1 in Alwernia. The studio facility is considered one of Europe’s most modern film studios. It is home to many sound stages and includes a shadeless spherical bluescreen, complete filming equipment, music scoring studios, and motion capture services. All these facilities make it a suitable shooting site for different productions.

In addition, the cast and crew members seemingly utilized the premises of Freilichtmuseum – Kaschubischer Ethnografischer Park at Teodory i Izydora Gulgowskich 68 in Wdzydze Kiszewskie. They traveled to numerous cities across the country to record different portions of the horror movie, including the village of Łęczyce and the cities of Wejherowo, Gdynia, and Szczecin.