Where Is Cracow Monsters Filmed? 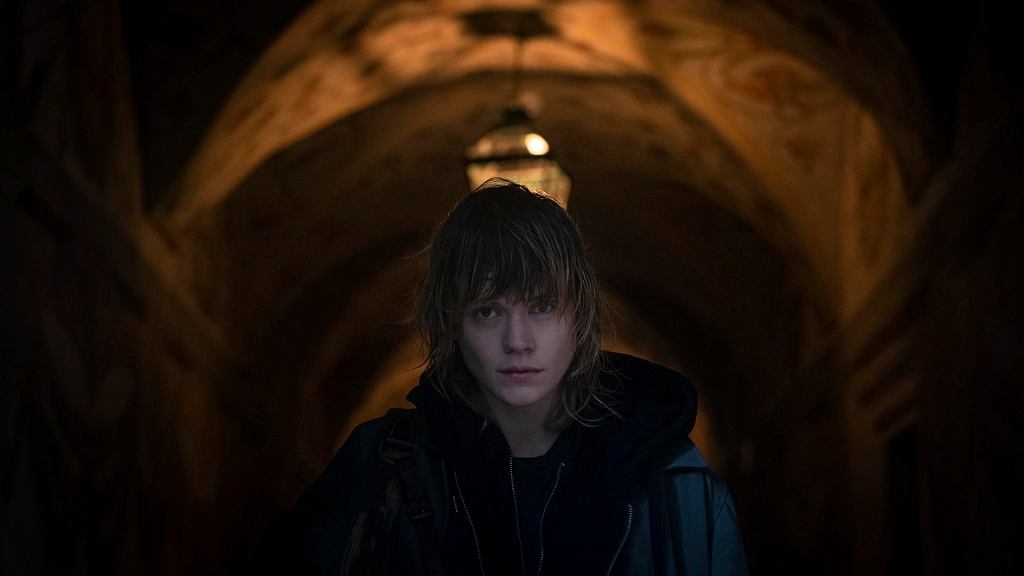 Gaja Grzegorzewska, Magdalena Lankosz, and Anna Sienska teamed up to create ‘Cracow Monsters’ (‘Krakowskie potwory’), a dark and gloomy fantasy horror-thriller series unfolding around a mysterious girl. Aleksandra “Alex” Walas does not stand out in exams, but a drawing of the God of the underworld draws the attention of forensic pathology Professor Zawadzki. Alex is a typical nerd, and probing into the internet, professor’s sidekick Lucky finds harrowing truths about Alex’s past.

However, the professor may have an ambitious idea about what he can do with Alex in his team of the chosen ones. Thus, Alex finds a place in the professor’s dorm a week before the official publication of the results. While awash with a blue hue and filled with grotesque creatures and deities of intrigue from Slavic mythology, the series finally stands out owing to its edgy protagonist. The series unfolds in urban and suburban locations, occasionally taking us to mines filled with archaeological intrigue. If you seek to hunt down the places where the show is filmed, allow us to take you out on a date.

‘Cracow Monsters’ was filmed in and around Poland, especially in Krakow and Warsaw. Filming seemingly took place in the latter half of 2021. Characterized by an age-old confluence of cultures and enriched with a national cinema sphere, Poland is a filming destination that opens up many possibilities to directors and producers, both foreign and homegrown. Several regional funding bodies finance independent projects, from Eurimages to Krakow’s regional film fund, which presides over Krakow and Malopolska region. Lukasz Trzcinski handled the production design, whose past credits include the Indian blockbuster ‘Kick’ and HBO original Polish series ‘Wataha.’ Director Kasia Adamik handled the camerawork with Ziv Berkovich and Sebastian Frąc. Let us now take you to the specific locations where the show is filmed. 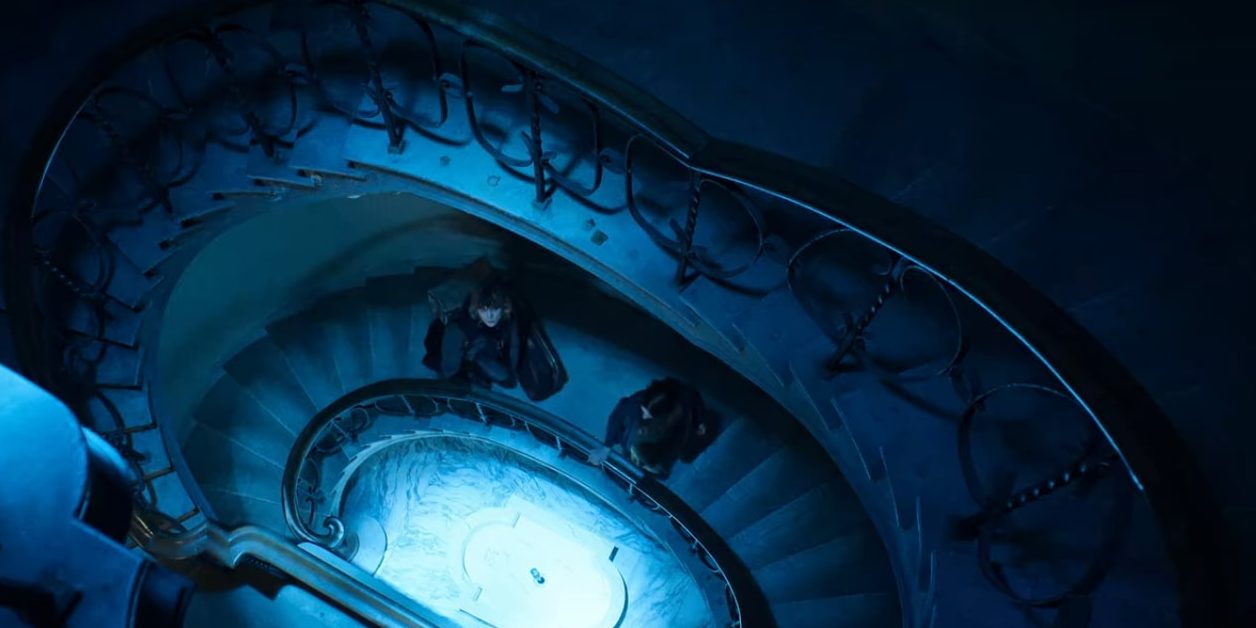 As you have guessed from the show’s name, most of the show is filmed in Krakow, the old city in southern Poland. The cast and crew filmed in many locations in and around Krakow, benefiting the local businesses. Parts of the series depict the prestigious Jagiellonian University, the oldest university in Poland founded in 1364 during the homonymous dynasty. Krakow is known for its well-preserved medieval core and affluent history. Till 1596, Krakow was the capital of Poland, during the Polish Golden Age, but its history dates back to the stone age. 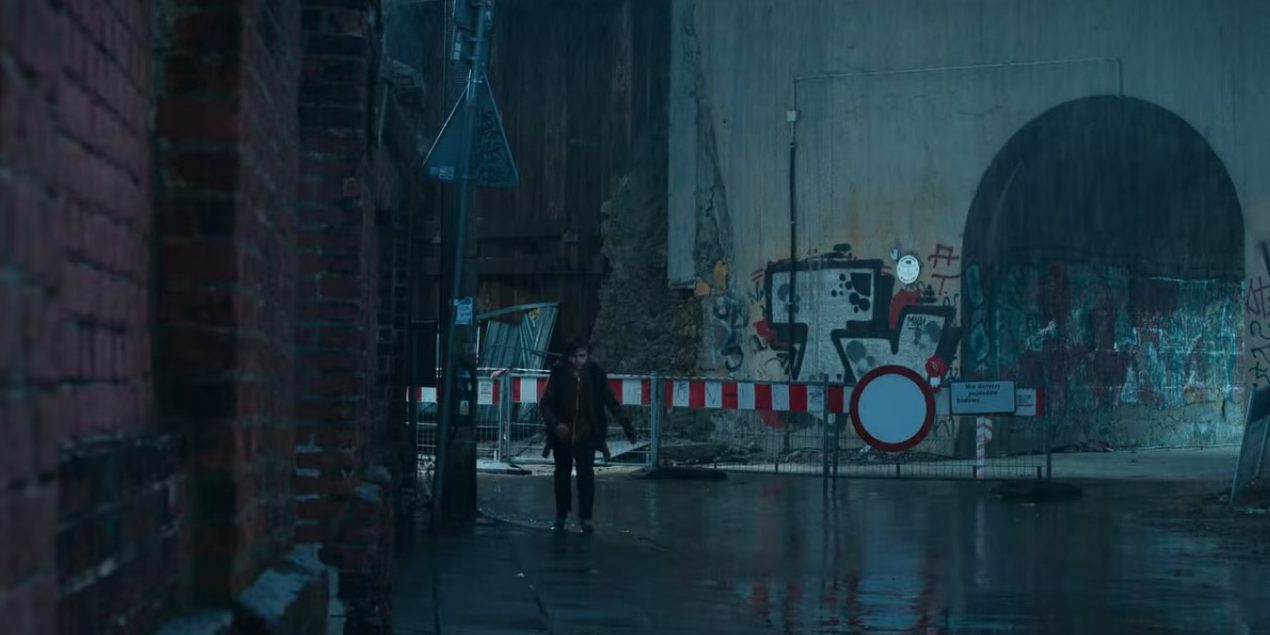 Besides its architectural wonders, the city has been one of Europe’s academic, economic, artistic, and cultural centers. History breathes in every corner of the town. In a secret German operation in November 1939, more than 180 professors from Jagiellonian University ended up in Nazi concentration camps. The Old Town, complete with the Wawel Royal Castle, was crowned to be the first UNESCO World Heritage Site in 1978. Krakow also had the legacy to become the European Capital of Culture at the turn of the century.

Some filming takes place in and around Warsaw, the capital of Poland and the largest city in the country. Warsaw is somewhat far from Krakow (around 290 kilometers), as it lies in the country’s middle. Some segments were possibly taken in the outskirts of the city. The cast and crew members may also have used a studio located within the city. Situated by the River Vistula, Warsaw is an excellent filming destination for budding filmmakers. Apart from its history, the city features a thriving art and music scene.