Where Was Netflix’s Persuasion Filmed? 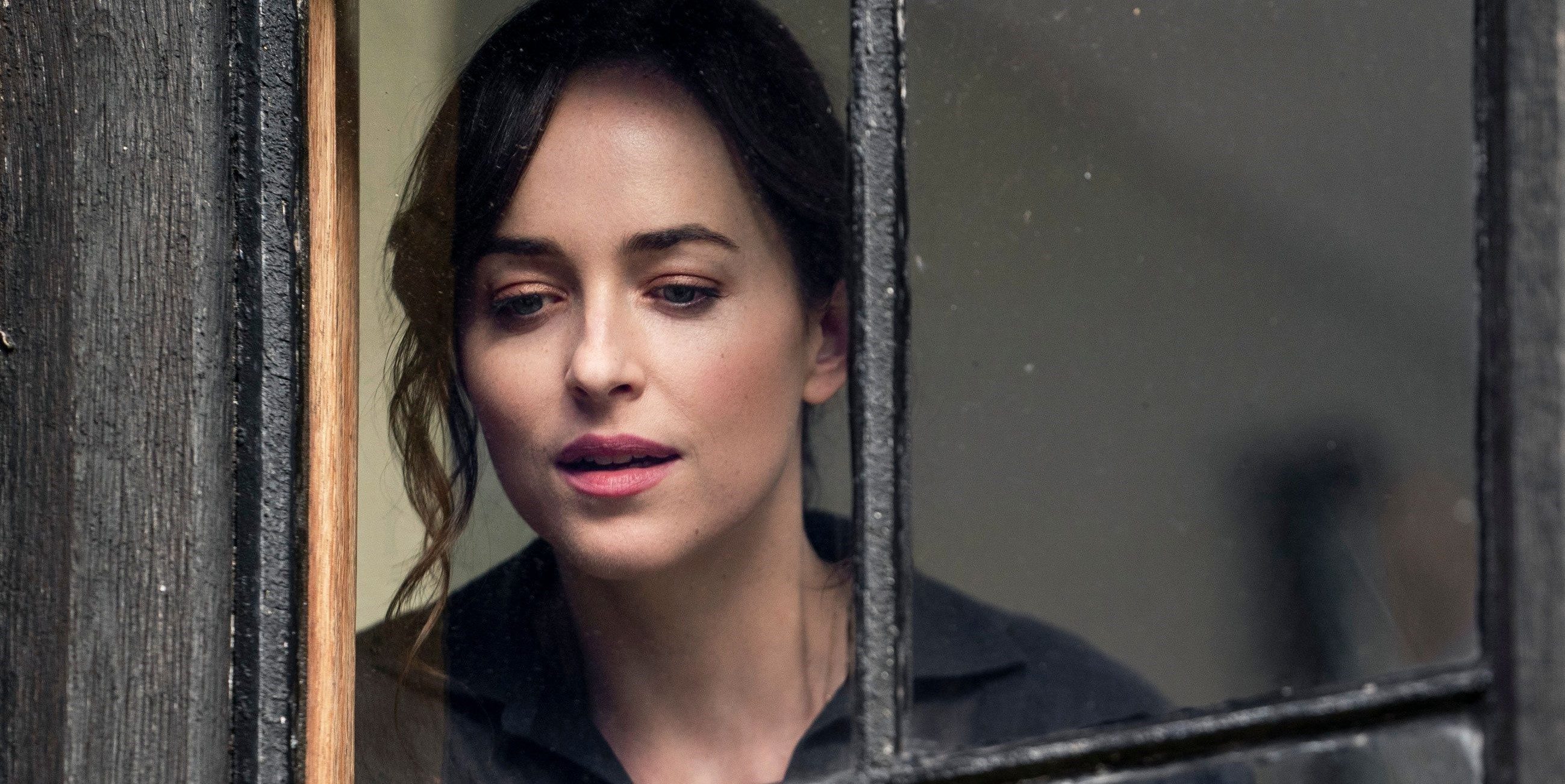 Based on Jane Austen’s eponymous novel, ‘Persuasion’ is a romantic drama movie helmed by Carrie Cracknell that revolves around Anne Elliot, a rebellious young woman with a modern outlook on life. She lives with her snobby family and is about to face bankruptcy, and if that was not enough to make her life difficult, her life turns further upside down when the handsome Fredrick Wentworth returns to her life. Eight years ago, Anne was persuaded not to marry him and forced to send him away.

However, now that Fredrick crashes right back into Anne’s life, she has to choose between keeping her past behind her or listening to her heart this time and seizing this second chance at true love. The romantic narrative is complemented by dramatic performances from a star-studded ensemble cast comprising Dakota Johnson, Cosmo Jarvis, Henry Golding, and Yolanda Kettle. Apart from the enthralling story, what intrigues many viewers are the locations that appear in the movie, mainly due to the Georgian-era setting. So, if you are wondering about the actual production sites utilized for the Netflix film, worry not because we have got you covered!

‘Persuasion’ was filmed entirely in England, particularly in Bath, the London metropolitan area, and the county of Dorset. The principal photography for the Dakota Johnson-starrer commenced in May 2021 and wrapped up in July of the same year. Located in the United Kingdom, England consists of several palaces, monuments, and halls from different periods. These historic landmarks made it easier for the movie’s production team to recreate the Georgian era and depict it authentically on-screen. Now, let’s navigate the specific sites where the romantic drama was shot!

A majority of the scenes for ‘Persuasion’ were taped in Bath, the largest city in the county of Somerset, England. Numerous pivotal sequences were lensed on Bath Street, where shops were transformed into shops from the Georgian era. A part of the building used by Primark was also converted into a milliner’s shop named “Madame Lefroy.” The production unit even recorded a few scenes on the nearby Hot Bath Street.

Additional exterior portions of the movie were captured in other city streets, including Brock Street and Upper Church Street. Moreover, the historical landmark of The Gravel Walk at 1-2 Queen’s Parade Pl in Bath also served as a prominent production site for the movie. The cast and crew of ‘Persuasion’ set up camp on the premise of The Royal Crescent Hotel at 16 Royal Crescent, and the property’s exterior doubled as Camden Palace, the Elliots’ home in the city.

Prep work in Bath for the filming of Persuasion with Dakota Johnson. Imagine if this was your job! pic.twitter.com/TWrBObSLD1

The scene where Anne and Lady Russell indulge in a heart-to-heart was taped with the beautiful property in the backdrop. To round it off, here is a little fun fact: what makes Bath an apt location for filming the novel-based movie is that Jane Austen used to live in the city for some time in real life.

To lens some more scenes for ‘Persuasion,’ the production team even traveled to the London metropolitan area, an area including London and the surrounding commuter zone. Osterley Park and House on Jersey Road in Isleworth, West London, stand in for the Assembly Rooms of Bath on-screen. Moreover, the cast and crew seemingly traveled across London to shoot more important sequences for the film.

For filming purposes, the cast and crew of ‘Persuasion’ next traveled to Somerset, a county in South West England. Ammerdown House in Kilmersdon is one of the locations utilized to create several sets, such as the interior of Camden Palace, the White Hart Inn, and Molland’s Confectioners, taping a Bath street scene on the premise. In addition, pivotal sequences were lensed in Brympton House on Brympton Avenue, Brympton d’Evercy, and Odcombe in Yeovil, which portrays Uppercross House, the Musgrove family’s home.

A few portions of the romantic drama were recorded in Lyme Regis, a town in western Dorset, England. Furthermore, in mid-June 2021, cast and crew members were spotted shooting some scenes in the town along the famous harbor wall called The Cobb. The team members extended time in Dorset to film the beach scenes where Anne and Captain Wentworth meet on Freshwater beach in Burton Bradstock.

The filming unit was also spotted taping in a couple of locations in Buckinghamshire during the production schedule. West Wycombe Park, located on High Wycombe, provided the backdrop of woods and fields while the Chenies Manor on Chenies in Rickmansworth was utilized for recording the interior scenes of the attached cottage. Furthermore, the 18th-century country mansion Trafalgar Park on Downton, Salisbury, doubled as the grand ancestral home of the Elliot family, Kellynch Hall. It was additionally used to shoot scenes involving Anne’s room when she stays in Lyme Regis.

Read More: Is Netflix’s Persuasion Based on a True Story?