When and Where Does Persuasion Take Place? 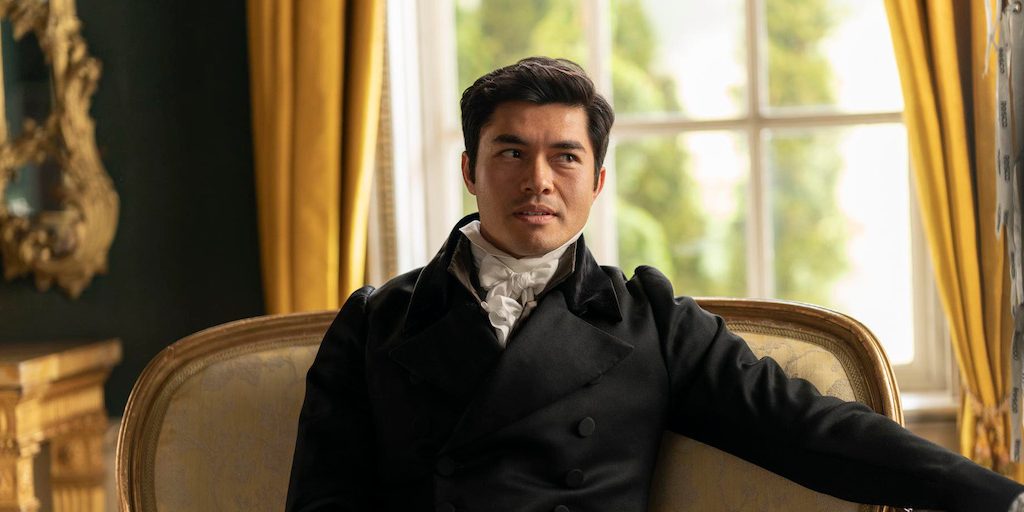 ‘Persuasion’ is an adaptation of Jane Austen’s eponymous 1817 novel that follows Anne Elliot (Dakota Johnson), a young noblewoman rekindling a romance with her former lover, Captain Frederick Wentworth. The romantic drama movie is directed by Carrie Cracknell and deals with the themes of romance and heartbreak while making some poignant social commentary. Given the film’s period setting and scenic locations, it is natural for viewers to wonder when and where the story is set. If you are looking for answers in those regards, here is everything you need to know! SPOILERS AHEAD!

When is Persuasion Set?

‘Persuasion’ is an adaptation of Jane Austen’s novel of the same name; her works were mostly inspired by her life experiences and were considered contemporary for that period. She wrote the story in the early 19th Century, and it was published in December 1817 (although the title page says 1818). Though the book does not explicitly state the year the story takes place, Austen establishes the protagonist Anne Elliot’s age in the opening chapter. The same sequence features in the film adaptation, revealing that she was born in August 1787.

Moreover, Anne is stated to be nineteen when she first meets and falls in love with Frederick Wentworth, establishing that the story is set in the 19th Century. Since she is twenty-seven when she reunites with Wentworth, it is safe to say that the novel and, in turn, the film take place around 1814. As a result, the story falls in the broader Georgian era, which lasted from 1714 to circa 1830–37. The film’s depiction of the disparity among social classes is also reminiscent of the era, thereby thematically tying the story to its period setting.

Where is Persuasion Set?

As established above, ‘Persuasion’ is set in England’s Georgian era, and the characters’ mannerisms, dressing styles, and other facets make the English setting evident. Austen’s original novel is also set in England and, like the film, visits a few different locations in its course. The primary setting is the Elliot family’s estate, the Kellynch Hall, which the novel states is situated in Somerset County, South West England.

Anne’s younger sister Mary is married to Charles Musgrove, and the family resides in the Uppercross Hall, an estate located within Somerset County. During the film, Anne and her family are forced to rent out their ancestral home and move to a cheaper house in the town of Bath, which is the largest city in Somerset County and also the county seat. Furthermore, the novel and the film see Anne and her friends traveling to the town of Lyme Regis to meet Wentworth’s Navy friends. Lyme Regis is in western Dorset, a county in South West England.

Overall, Austen crafts a spellbinding depiction of the English countryside in her novel. The film primarily takes place in various parts of Somerset County, but some sequences are set in Dorset. Besides that, the English setting matches the film’s feminism, social disparity, and romance themes. Moreover, ‘Persuasion’ was filmed on location in cities such as Bath, Lyme Regis, and London, giving it an authentic feel.