Is Netflix’s Persuasion Based on a True Story? 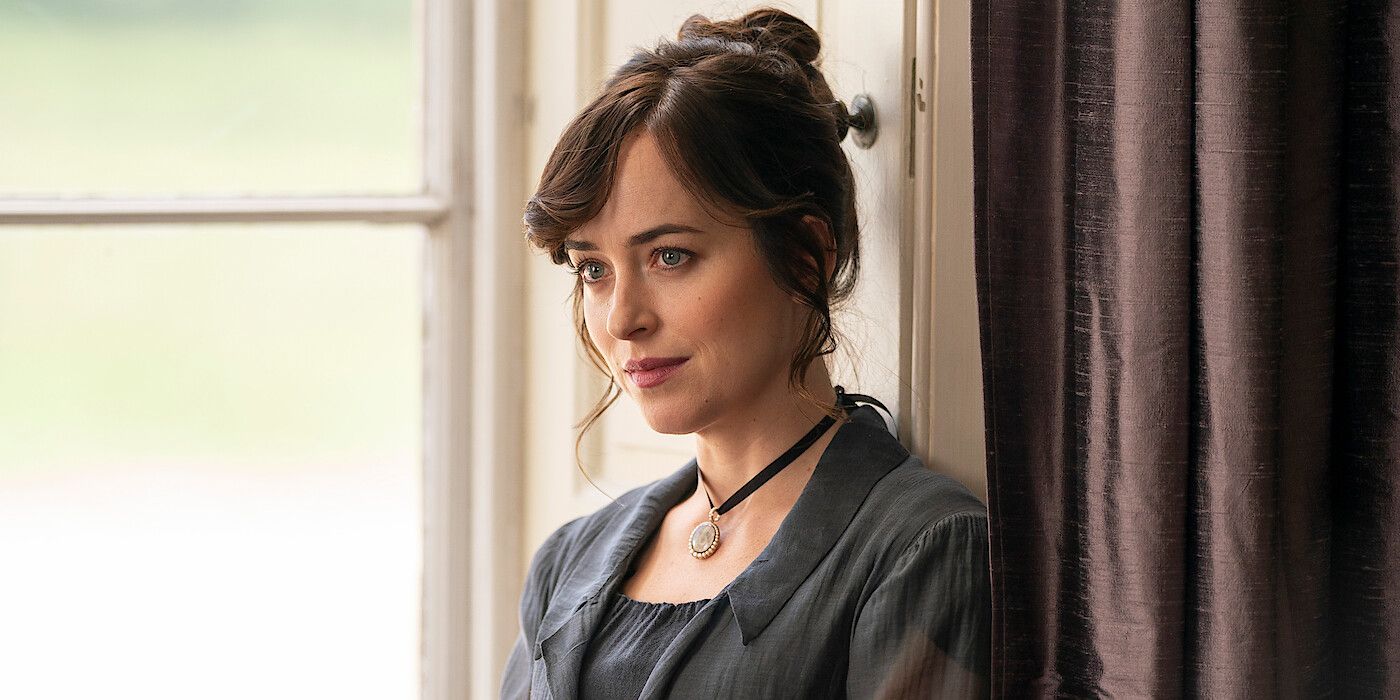 Set in the 19th Century, ‘Persuasion’ is a romantic drama movie directed by Carrie Cracknell that follows Anne Elliot (Dakota Johnson), the daughter of a wealthy nobleman nursing a broken heart. Seven years after her breakup with lover Frederick Wentworth, she reunites with him by fate. Gradually, the former lovers attempt to reconcile while pursuing other suitors.

Since the film deals with complex themes as several characters present different perspectives on love and romance, viewers must wonder whether it is inspired by real-life events. If you wish to know whether ‘Persuasion’ draws from actual events, we have the details for you!

Is Persuasion a True Story?

No, ‘Persuasion’ is not based on a true story. The film is adapted from author Jane Austen’s eponymous novel, which was first published in December 1817 and is one of her final novels completed before her death in July 1817. The book tells the story of a young noblewoman who refuses a lover’s marriage proposal on her family’s advice because of his low social status. However, she is later forced to confront her feelings for the same man when they reunite years later.

Although, an actual event likely inspired the novel’s premise in author Austen’s life. According to British literary scholar Gillian Beer, Austen’s niece Fanny Knight sought advice from her on whether to accept or reject a proposal. The former felt that her advice to her niece was misguided and objective from her own standpoint, and Fanny rejected the suitor and married a different man. Thus, the author was likely inspired to write a fictional story about the forms of persuasion and their negative and positive effects on human communication.

The film sets its characters in several difficult situations where they are influencing others or being influenced by someone. Austen’s writing blurs the lines between just and unjust persuasion as various characters try to make their own decisions about their romantic futures. The duality of courting in 19th-Century England is highlighted in the novel through characters such as Captain Frederick Wentworth and William Elliot. Austen’s novel also deals with the consequences of persuasion, which form the crux of Anne’s story arc.

Like Austen’s other works, the novel also deals with themes such as feminism and social disparity. The author comments on the courting methods of the Georgian era and presents some progressive ideas about love and romance in a strict and orthodox society. Given the popularity of Austen’s works, it is no surprise that the book was adapted into a film by director Carrie Cracknell.

Cracknell grew up a fan of literary legend’s work and was attracted to making a feature film based on ‘Persuasion’ because the novel combines proto-feminism with the joys of romanticism. The filmmaker explained that the female characters struggle to find their place in society while pursuing a romance amidst several suitors whose true intentions or personalities are difficult to uncover.

Ultimately, ‘Persuasion’ is a fictional story that recreates the timeless literary brilliance of author Jane Austen’s novel. It features an overtly romanticized narrative that deals with the titular theme and examines its role in society. Although the movie might skip some nuances of Austen’s original novel, it is still a faithful rendition of the book. The film’s emotional conflicts, heartbreaks, and romantic tribulations are emotionally resonant for modern audiences, proving the effectiveness of Austen’s work.