Where Was Netflix’s Recurrence Filmed? 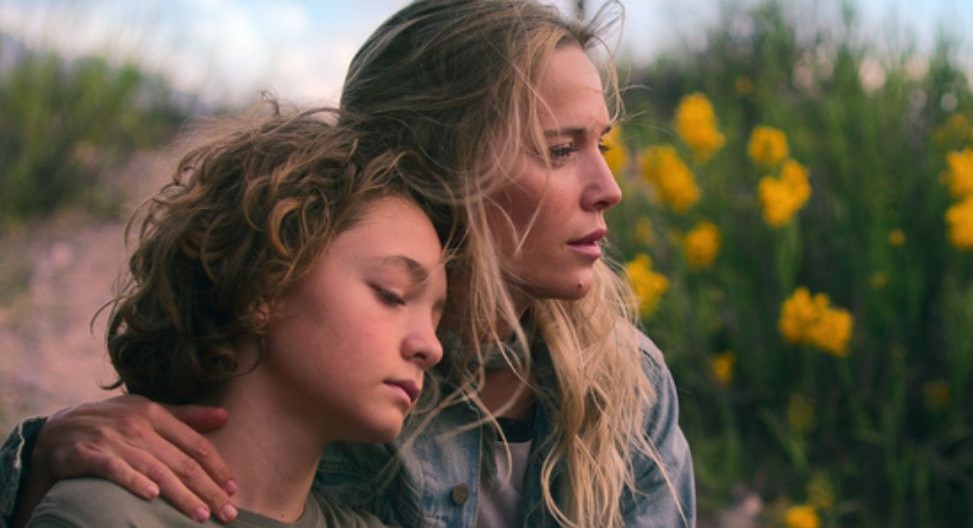 The sequel to the 2018 movie ‘Perdida,’ Netflix’s ‘Recurrence’ (originally titled ‘Pipa’) is an Argentinian crime drama film helmed by Alejandro Montiel. After the aunt of ex-cop Manuela Pelari AKA Pipa moves her to a remote town to get her life back on track and get some peace, she is pulled back into the dark world from where she escaped. Even though Pipa promised to never return to that life again, she is forced to rethink her decision when she gets tangled in the murder case of a teenage girl Samantha Sosa.

Seeing the retired Pipa back in action in this mystery thriller narrative keeps the viewers, especially fans of the 2018 film, enthralled from the beginning to the end of the movie. Meanwhile, the sub-arid landscape in the backdrop tends to make you wonder where the Netflix film was shot. Well, if that’s the case, you might be interested in what we know about the same!

‘Recurrence’ was filmed entirely in Argentina, especially in Jujuy and Salta provinces, as well as Buenos Aires. The principal photography for the Argentine movie seemingly commenced in October 2021 and wrapped up in early December of the same year.

Since many scenes were taped in the province of Jujuy, where a significant portion of the narrative is set, the production unit added an element of authenticity to the crime movie. Now, without further ado, let’s take a look at all the specific locations where the mystery surrounding the murder case unfolds!

Several pivotal portions of ‘Recurrence’ were lensed in Jujuy, an Argentine province located in the extreme northwest of the country. The production team set up camp in Purmamarca, which is a town in the Tumbaya Department of Jujuy province. In October, the cast and crew members of the movie were also spotted in Tilcara, the head town of the Tilcara Department. In early November, they wrapped up taping all the scenes in this province.

The filming unit of the mystery thriller movie also traveled south to another Argentinian province of Salta, located in the northwest of the country, surrounding some parts of Jujuy province. In particular, some of the pivotal sequences were likely recorded in Cafayate, a town in the central zone of the Valles Calchaquíes in Salta Province. The production team of ‘Recurrence’ spent a week or so and taped several scenes on location against suitable backdrops.

For filming the final portions of ‘Recurrence,’ the cast and crew members made a stop at Buenos Aires, the capital and primate city of Argentina. It appears that they traveled across the city and utilized the diverse landscape to get the shots they required for the film. Apart from this movie, Buenos Aires has served as a prominent production location for different kinds of filming projects. Some of the notable movies and TV series that feature the capital city are ‘Alanis,’ ‘The Crimes That Bind,’ ‘My Masterpiece,’ and ‘Maradona: Blessed Dream.’