Where Was Netflix’s The Lost Lotteries Filmed? 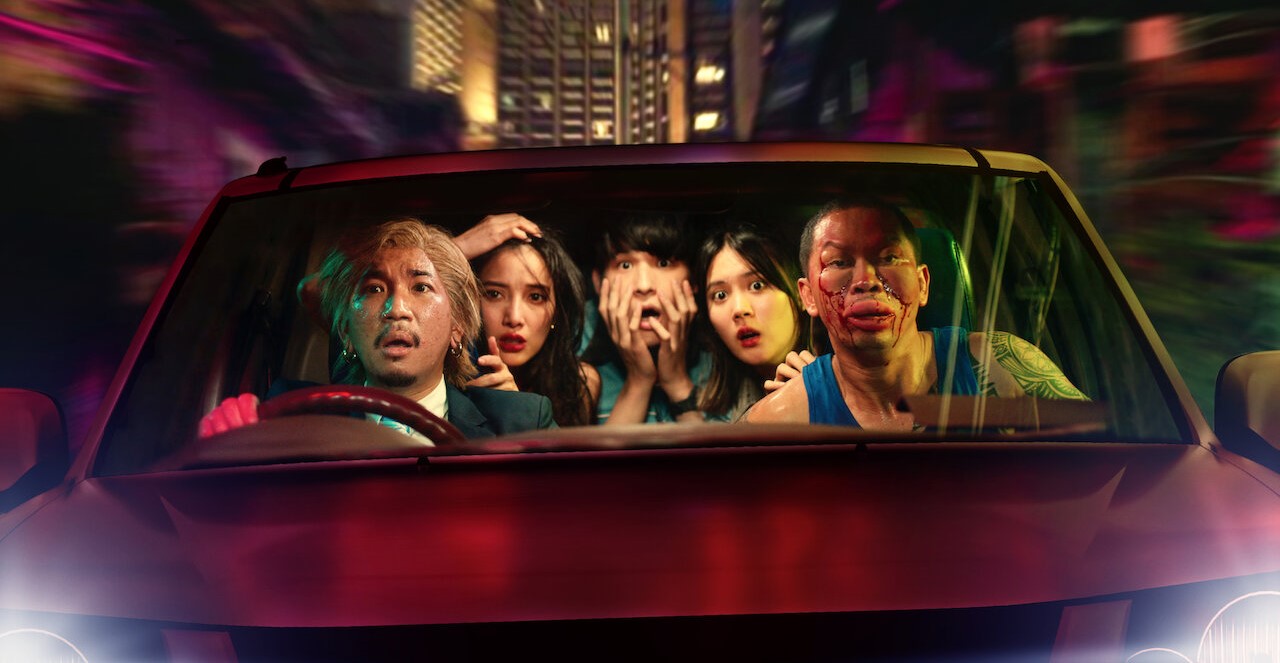 Directed by Prueksa Amaruji, Netflix’s ‘The Lost Lotteries’ is a Thai crime comedy movie that revolves around a winning lottery tray stolen from a mother and son by a mafia boss. Since the lottery was won by four of their customers, the duo tries to flee the scene after losing the tray altogether. But just as they are about to leave, the four strangers are waiting for them at the doorstep. Frustrated and angry, the group joins forces to steal back their winning lottery tickets. However, they must face the evil mafia boss to get back the lottery tickets worth millions.

The comedic narrative is complemented by the hilarious performances from a talented cast comprising Wongravee Nateetorn, Phantira Pipityakorn, Napapa Tantrakul, Padung SongSang, and Somjit Jongjohor. Apart from the entertaining story, what keeps the viewers intrigued is the use of some exciting locations. Thus, it is natural for you to be curious to learn about the actual filming sites of ‘The Lost Lotteries.’ In that case, we have you covered!

‘The Lost Lotteries’ was filmed entirely in Thailand, specifically in Bangkok. The principal photography seemingly commenced in January 2022 and wrapped up in March of the same year. Situated in Southeast Asia, Thailand is officially known as the Kingdom of Thailand and is considered a middle power in global affairs. The country’s breathtaking landscape makes it an ideal production location for various film and TV projects. Now, without further ado, let us take you through all the specific places where the Netflix movie was shot!

Most pivotal sequences for ‘The Lost Lotteries’ were likely lensed in and around Bangkok, Thailand’s capital and most populous city. The cast and crew reportedly set up camp at several sites around the city to record different scenes against suitable backdrops. Located in the Chao Phraya River delta in the nation’s central plain, Bangkok is popular for its street life, red-light districts, and cultural landmarks.

Bangkok is an international hub for healthcare and transport and a center for arts, entertainment, and fashion. With millions of tourists visiting the city yearly, it is one of the world’s top travel destinations. Some well-known tourist attractions in Bangkok include Wat Phra Kaew, the Jim Thompson House, the Bangkok National Museum, and the Royal Barge National Museum. Moreover, the city has hosted the production of many movies and TV shows over the years, such as ‘In the Mood for Love,’ ‘The Beach,’ ‘The Serpent,’ ‘Ms. Marvel,’ and ‘The Flight Attendant.’