Where Was Netflix’s The School for Good and Evil Filmed? 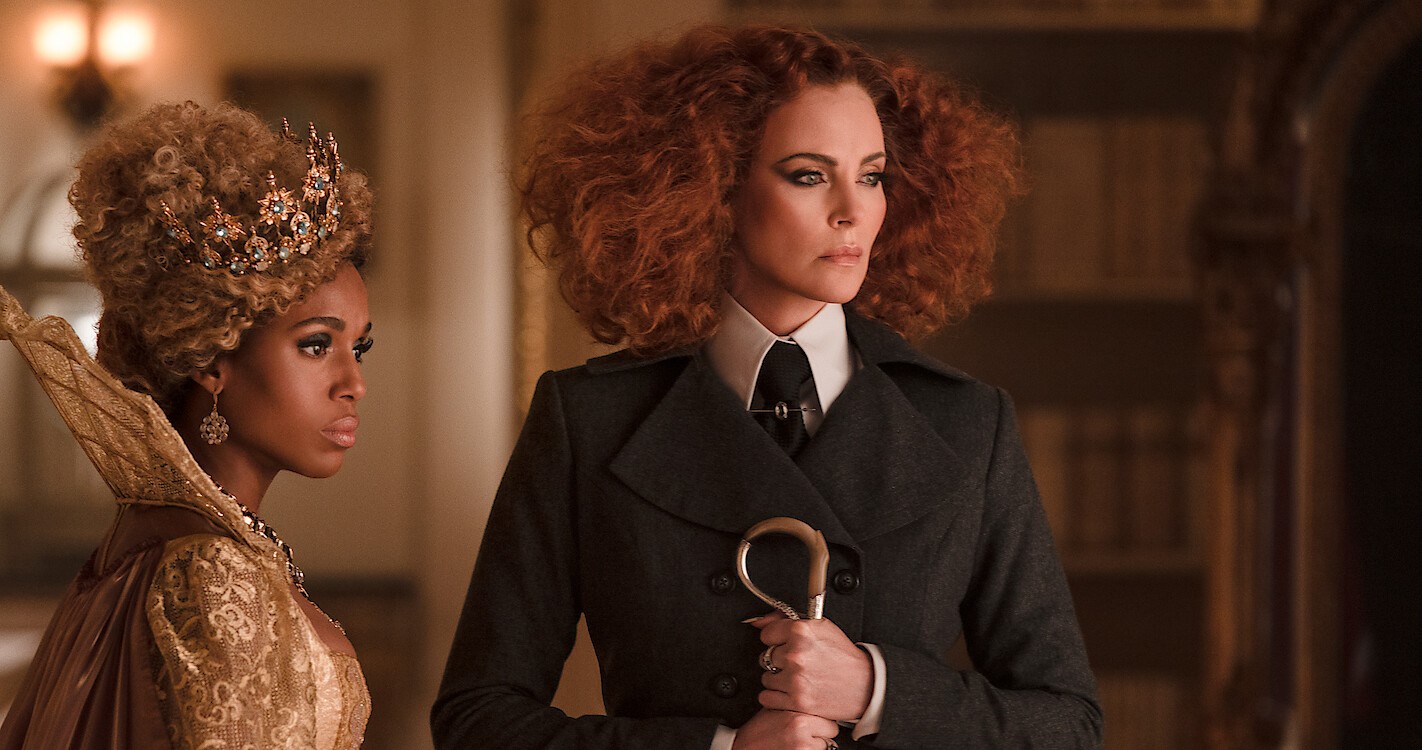 Based on the 2013 eponymous novel by Soman Chainani, Netflix’s ‘The School for Good and Evil’ is a fantasy drama movie that revolves around two best friends — Sophie and Agatha — who are transported to the School for Good and Evil. In the magical school, several aspiring heroes and villains are trained in order to keep the balance between Good and Evil in the world. However, when Sophie finds herself stepping to the side of Evil, the bond between the two best friends is tested as Agatha, along with others at school, does everything to pull her back to the Good side.

Directed by Paul Feig, the magical and action-packed narrative includes different sorts of creatures, which keeps the viewers enthralled throughout the movie, from the beginning to the end. At the same time, the fantasy realm — where fairy tales, princesses, and witches are real — in the film against the backdrop of the mystical school makes one wonder where the movie was shot. If you have been asking the same question, allow us to provide you with all the necessary details about the same!

The School for Good and Evil Filming Locations

‘The School for Good and Evil’ was filmed in Northern Ireland and England, specifically in Belfast, County Down, County Fermanagh, Cultra, Big Dog Forest, Woodburn Forest, and London. The principal photography for the fantasy film seemingly commenced in March 2021 and wrapped up in early July 2021.

However, additional portions were shot in late July of the same year, after which the shooting was wrapped up. Due to the COVID-19 pandemic, the production was done following the British Film Commission’s safe working protocols. Most of the 350 to 500 crew members who worked on the movie were locals. Now, let’s take a look at all the specific locations that appear in the Netflix film!

A majority of ‘The School for Good and Evil’ was lensed across Belfast, the capital and largest city of Northern Ireland. St. Peter’s Church on Antrim Road and St. Anne’s Cathedral on Donegall Street were used to represent several parts of the titular school in the movie. For shooting a significant portion of the film, the filming unit utilized the facilities of the Belfast Harbour Studios on Dargan Road and Loop Studios on Prince Regent Road.

Many pivotal scenes for the fantasy film were also taped in County Down, one of the six counties of Northern Ireland. The cast and crew members set up camp in the town of Bangor, particularly in the Clandeboye Estate, where they shot several key sequences. Moreover, the 19th-century house and garden, Mount Stewart, located on Portaferry Road in Newtownards, also served as a prominent production location for the movie.

Other Locations in Northern Ireland

For shooting purposes, the cast and crew of ‘The School for Good and Evil’ also traveled to other sites across Northern Ireland. Castle Archdale in County Fermanagh and Ulster Folk Museum in Cultra doubled for the titular school in the movie. Several exterior sequences were lensed on location in two forests — Big Dog Forest in County Fermanagh and Woodburn Forest near Carrickfergus.

In order to tape the last few segments of the Netflix film, the cast and crew seemingly utilized the features of London, the capital and largest city of England and the United Kingdom. Apart from ‘The School for Good and Evil,’ London has hosted the production of several movies and TV shows over the years, such as ‘The Batman,’ ‘No Time to Die,’ and ‘Andor.’