Where Was Netflix’s The Swarm Filmed? 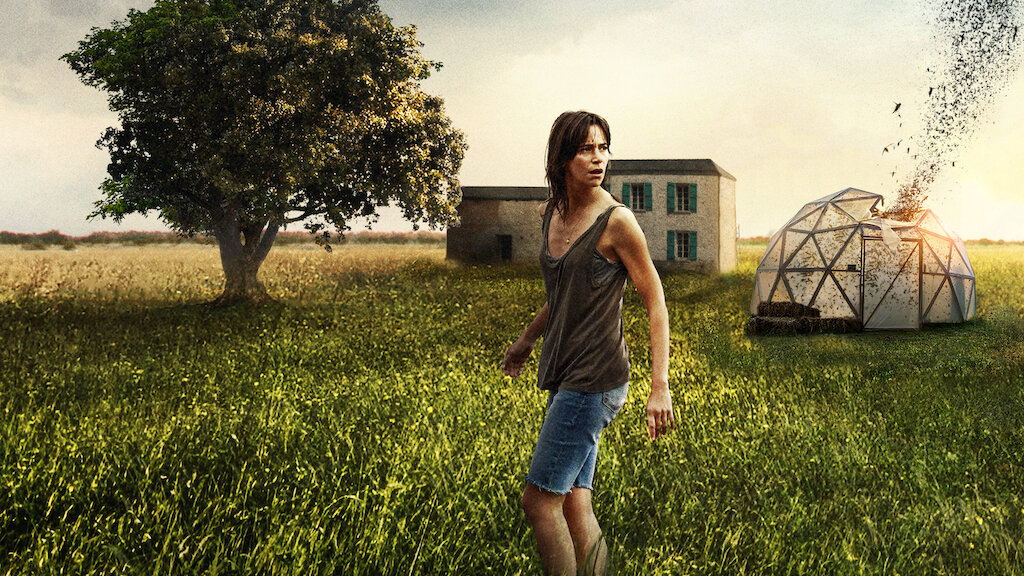 Directed by Just Philippot, Netflix‘s ‘The Swarm’ or ‘La Nuée’ is a French horror drama movie that revolves around a single mother who decides to breed locusts that can then be sold as high protein food, to protect her family from bankruptcy. Unfortunately, getting them to reproduce turns out to be far more complicated than she has imagined. But when she discovers that they have a taste for blood, the single mother ends up developing an unhealthy obsessive relationship with them.

Despite its haunting premise, the picturesque and visually satisfying shots of open green fields and an isolated house in the middle of nowhere may capture the attention of viewers, who may wish to learn more about the film’s shooting sites. In case you wish to know where the house and the green fields are located, we have got you covered.

‘The Swarm’ was filmed entirely in France. Located in western Europe, the country is home to the fashion capital of the world and numerous medieval cities that stand as a witness to its long history. The production of the movie took place in the country during the second half of 2019. Curious to learn more about the film’s shooting? Allow us to be your guide.

The principal photography of Just Philippot’s first feature film took place in Caubeyres in the Lot-et-Garonne department. Located in southwestern France, the small commune is famous for its extraordinary architectural heritage. Filming of almost all of the stunning and lush green farm scenes was done in the town. In addition, the production team reportedly took shots for the ground floor of the house in Caubeyres.

The French department of Puy-de-Dome in the Auvergne-Rhône-Alpes region is another major filming location for the horror drama movie. The shooting for the scenes set in the school was done at Claude and Pierre Virlogeux High School, located at 1 Rue du Général Chapsal in Riom. A sub-prefecture of the department, Riom is home to Saint Amable basilica and Maison des Consuls. 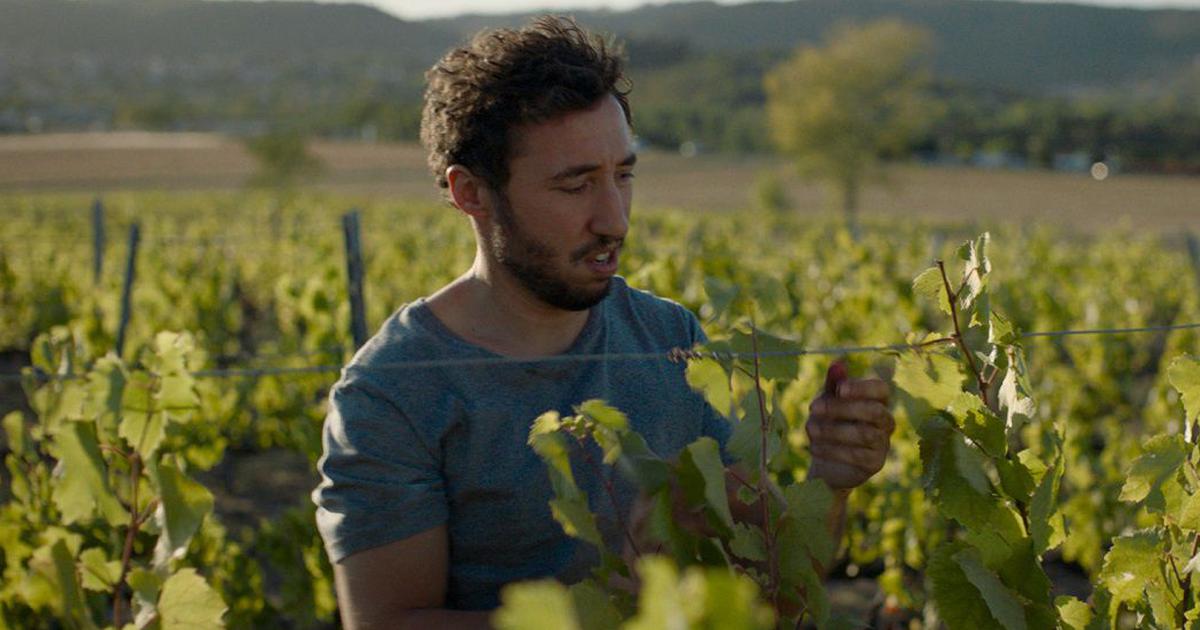 The scenes covering the street and soccer field were shot in Billom, a commune located near Riom in the Auvergne-Rhône-Alpes region. The fight between Laura and Kevin was also filmed in Billom. The medieval trading town is spread over an area of about 17 kilometers square. 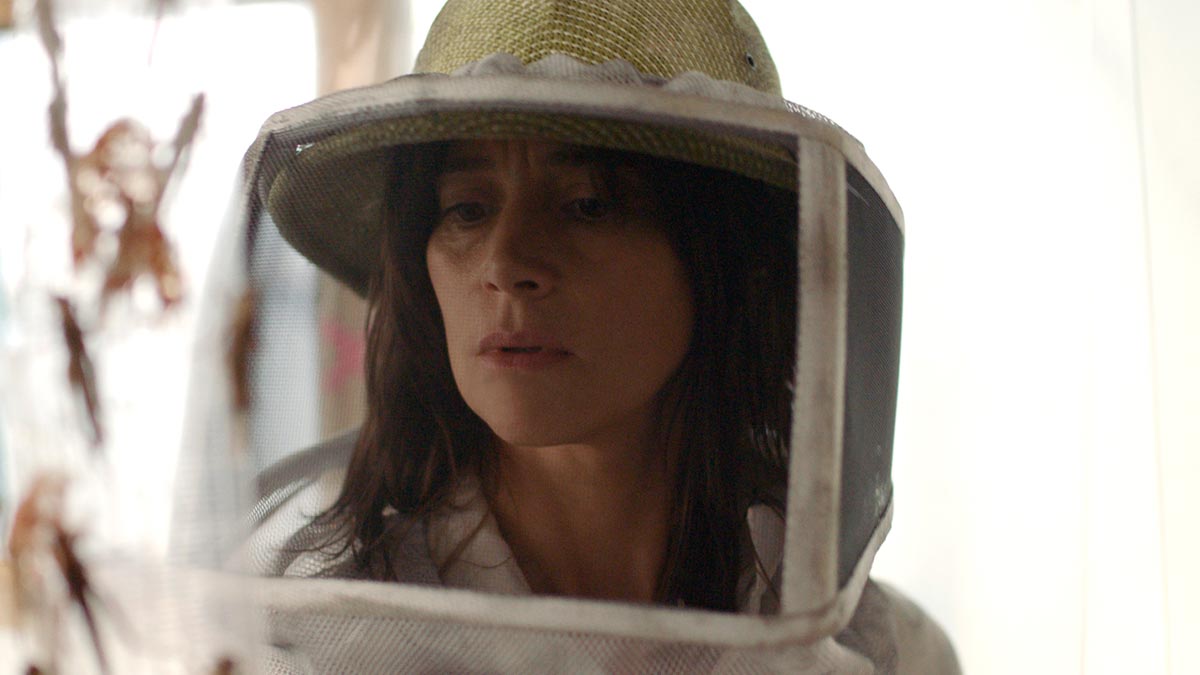 Saint-Jacques-d’Ambur, a commune located near Riom and Billom, also served as the filming location for the French movie. The scenes featuring the lakes were all filmed in the area. The talented production team of ‘The Swarm’ effectively used all of the aforementioned shooting destinations to create the haunting yet beautiful visual appeal of the horror film.