Where Was Netflix’s Under the Amalfi Sun Filmed? 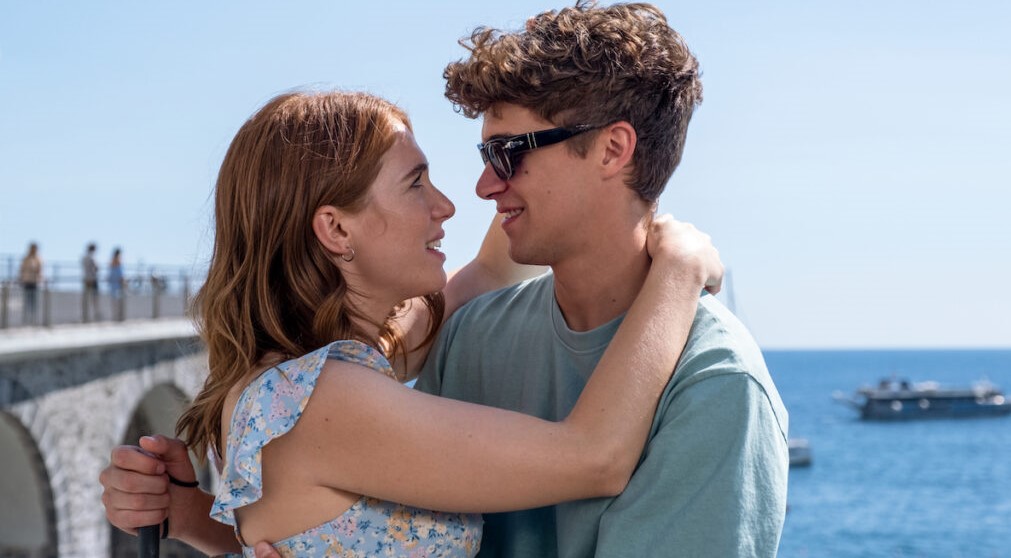 A sequel to Netflix’s ‘Under the Riccione Sun,’ ‘Under the Amalfi Sun’ (originally titled ‘Sotto il sole di Amalfi’) is an Italian romantic comedy film that follows Vincenzo and Camilla, a year after sparks started to fly between them in Riccione. He invites her and Furio for a vacation at his father’s house on the scenic Amalfi Coast. Though the lovebirds reunite, their love soon faces a few challenges.

The romantic movie’s comedic and dramatic narrative is complemented by brilliant performances from a talented group of actors and actresses, comprising Lorenzo Zurzolo, Ludovica Martino, Davide Calgaro, Luca Ward, and Isabella Ferrari. The usage of several picturesque backdrops throughout the movie not only enhances the story’s overall quality but also makes you wonder about the actual filming sites. In case you wish to get rid of your curiosities about the same, allow us to fill you in on all the details!

Under the Amalfi Sun Filming Locations

‘Under the Amalfi Sun’ was lensed entirely in Italy, specifically in the region of Campania. The principal photography for the Italian movie commenced in September 2021 and wrapped up in October of the same year. By choosing to film most of the movie on location where the narrative is set, the production team managed to provide an immersive experience for the audience and make it all the more enthralling. Located in southwestern Italy, Campania is an administrative region known for its ancient ruins and beautiful coastline. Now, let’s navigate the specific locations showcased in the romantic movie!

All the pivotal sequences for ‘Under the Amalfi Sun’ were recorded in and around Amalfi, a town and commune in the Salerno province, in the Campania region. The production team traveled across the picturesque town to shoot several interior and exterior scenes against apt backdrops. The cast and crew members were spotted taping some important scenes on the Amalfi Coast (Costiera Amalfitana) during their filming schedule. Located south of the Sorrentine Peninsula and north of the Cilentan Coast, Amalfi Coast is a stretch of coastline that overlooks the Tyrrhenian Sea and the Gulf of Salerno.

Apart from the dramatic coastline, Amalfi also has several attractions popular among tourists, like Saint Andrew’s Cathedral, the Museum of Handmade Paper (Museo della Carta), and the Arsenal of the Maritime Republic (Antico Arsenale della Repubblica di Amalfi). Being such a gorgeous town has perks of its own, and one of them is that it has hosted several filming projects over the years. Some notable movies that have utilized the scenic locales of the town are ‘Tenet,’ ‘A Good Woman,’ ‘The Trip to Italy,’ and ‘The Sister of Ursula.’

Read More: Where Was Under the Riccione Sun Filmed?