Where Was Netflix’s Warriors of Future Filmed? 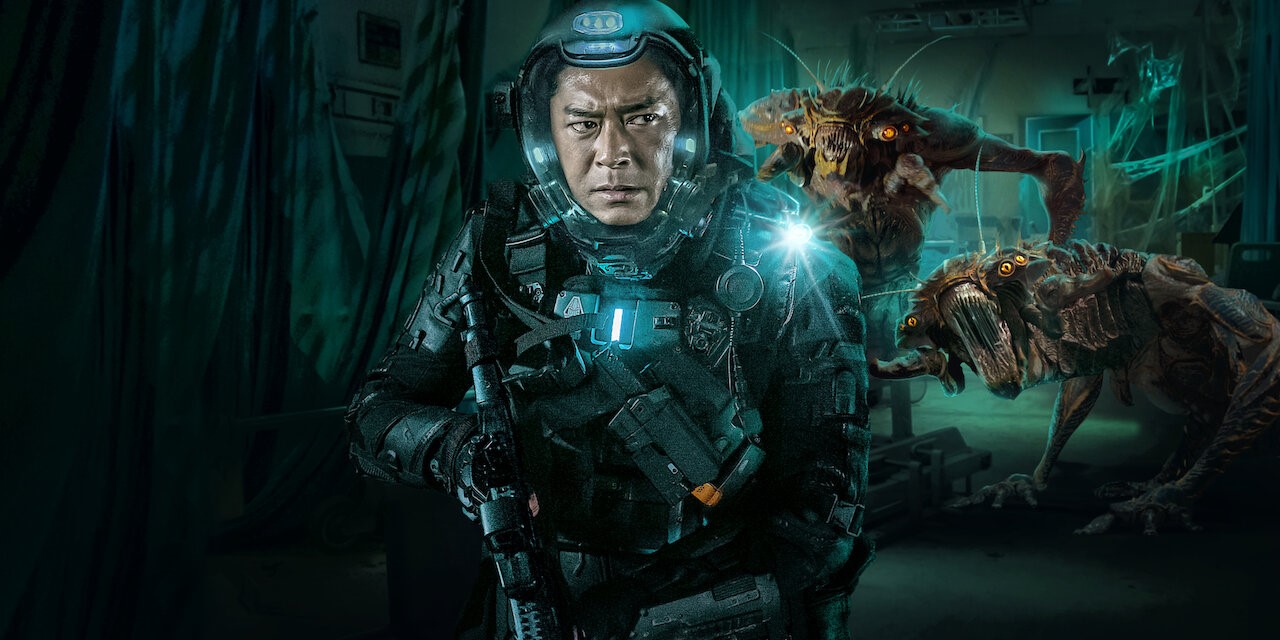 Directed by Ng Yuen-fai, Netflix’s ‘Warriors of Future’ (originally titled ‘Ming Yat Zin Gei’) is a Chinese science fiction action movie set in 2055 when wars and global warming have left the world significantly destroyed and polluted. To add more to all this damage, a meteorite brings a destructive extraterrestrial plant to the earth’s surface, and the alien creatures wipe out most of Commander Sing Lee’s elite forces. Now, the suicide squad fights against the robotic creatures in a race against time as they attempt to save their already ruined city from being entirely destroyed.

In the meanwhile, one of the surviving soldiers, Tai Loi, comes across an even bigger conspiracy that takes things in a whole different direction. While the action-packed narrative keeps the viewers on the edge of their seats, the setting of a post-apocalyptic world makes one wonder where ‘Warriors of Future’ was shot. Well, if you have the same questions, we are here to answer them all!

‘Warriors of Future’ was filmed entirely in China, specifically in Shenzhen and Hong Kong. As per reports, the principal photography for the action film commenced in February 2017 under the working title ‘Virtus,’ got halted for a couple of months in June 2017, and finally wrapped up in August of the same year. Due to the expansive post-production schedule, the movie’s release was pushed back for around three years or so. Now, let’s navigate through all the specific sites that appear in the Netflix film!

Most of the pivotal sequences for ‘Warriors of Future’ was lensed in and around Shenzhen, a major sub-provincial city of China. The production team reportedly spent a couple of months constructing an operational set for the movie, which stood in for the post-apocalyptic city with low-quality air and water supply. Besides that, they seemingly shot a few scenes at other sites across the city against suitable backdrops as well.

Situated on the east bank of the Pearl River estuary, Shenzhen is considered a global center in various fields, including finance, tourism, research, manufacturing, and technology, to name a few. Moreover, over the years, it has hosted the production of many filming projects, such as ‘Special ID,’ ‘Foolish Plan,’ ‘Zhan Du Xiao,’ and ‘Cross Fire.’

Additional portions of ‘Warriors of Future’ were taped in Hong Kong, a city and special administrative region of China. In August 2017, the cast and crew members were spotted recording several key scenes on location across the city. Located on the southern coast of the nation, Hong Kong is not only a highly developed territory but is also known to be the city with the largest number of skyscrapers of any city around the globe.