Where Was Nights in Rodanthe Filmed? 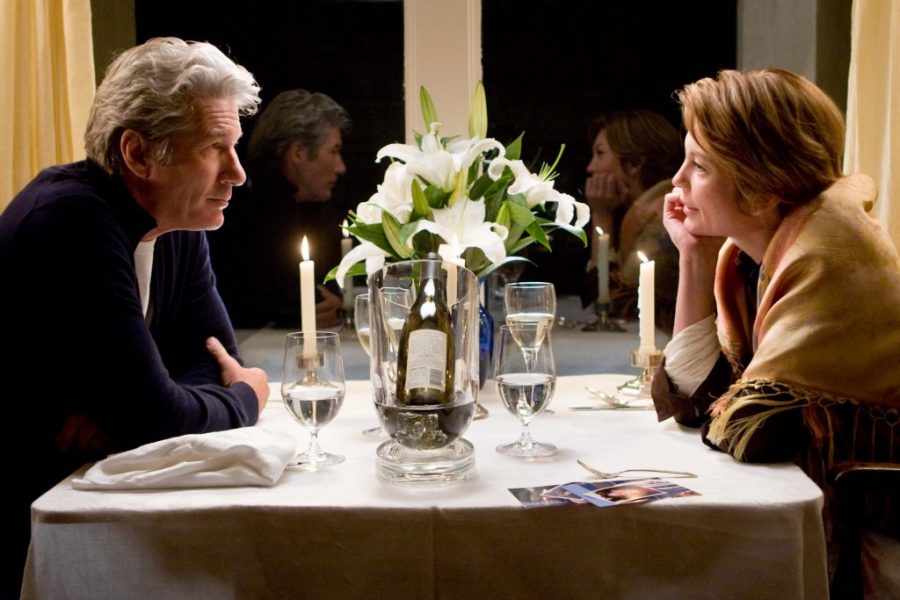 ‘Nights in Rodanthe’ is a poignant tale of love and hope based on a Nicholas Sparks novel of the same name. The heart-wrenching story deals with sacrifice, functioning through an emotional connection between two persons. Adrianne Willis is a middle-aged woman who is estranged from her husband due to his infidelity. To relieve herself of the trauma, she travels to a coastal town where she meets Paul, who is a surgeon.

Both of them navigate through their emotional problems with each other’s help and ultimately fall in love. The film’s setting plays an important part in the narrative as it is the confluence point of the love story. Beautiful beaches and the vast ocean mirror the enormity of Adrianne and Paul’s relationship. We couldn’t help but look for the splendid locales which are featured in the film. If you are curious about them, we have got your back!

Paul and Adrianne’s liaison blossoms into an emotional relationship in a romantic inn located on the periphery of Pea Island Wildlife Refuge in North Carolina’s Outer Banks. After the filming was completed, the picturesque Rodanthe Village home that became the inn in the movie was remodeled and shifted to higher ground to avoid the damages resulting from its proximity to the ocean. 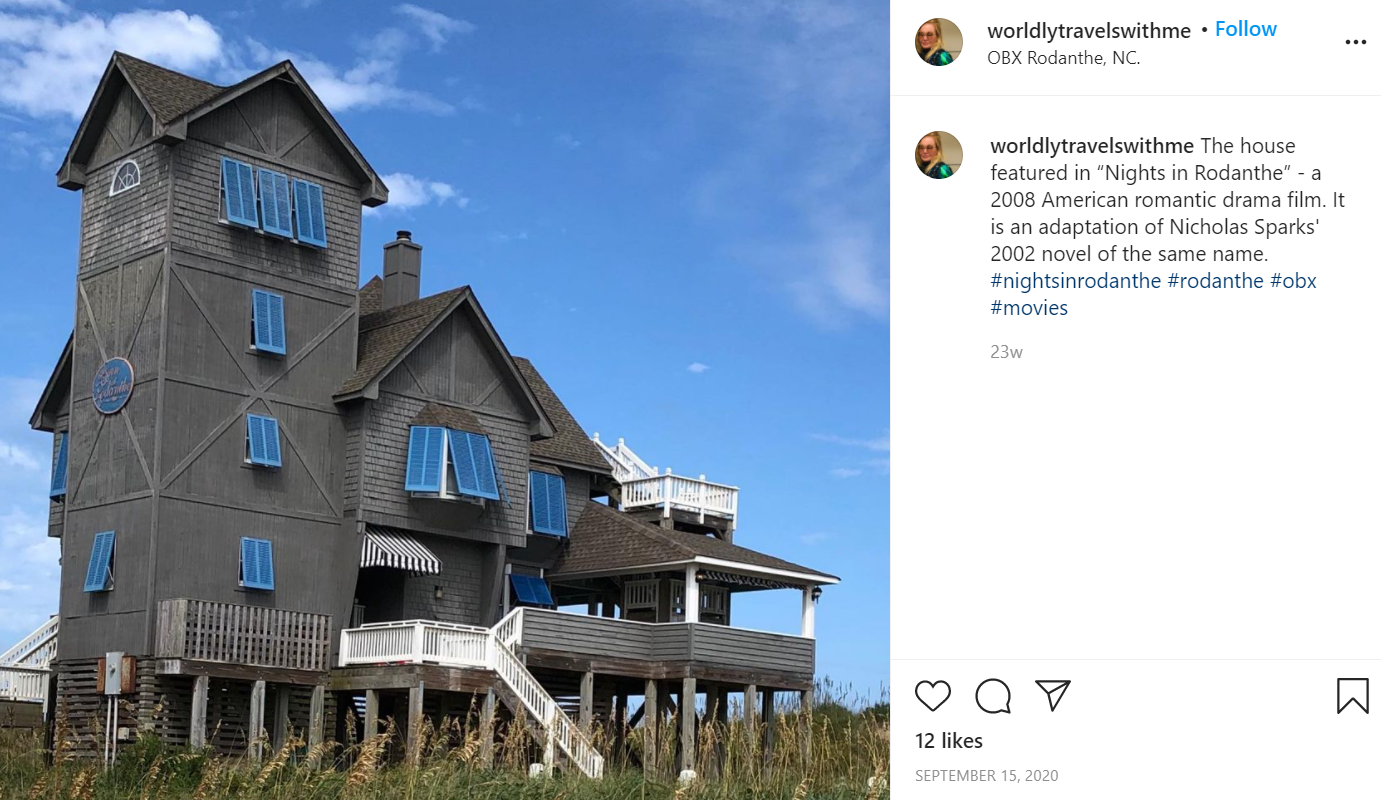 The ocean side of Highway 12 connecting the islands of Outer Banks is the location where the scene featuring the Corolla wild horses was filmed. The exterior shots of people buying supplies in preparation for the storm were filmed at JoBob’s Trading Post in Rodanthe. After the storm is over, some of the villagers throw a party. The particular scene was filmed on the Rodanthe Pier, with about 400 extras working onboard along with principal cast members. During the filming process, the crew had to actually endure the effects of the subtropical storm, Andrea. 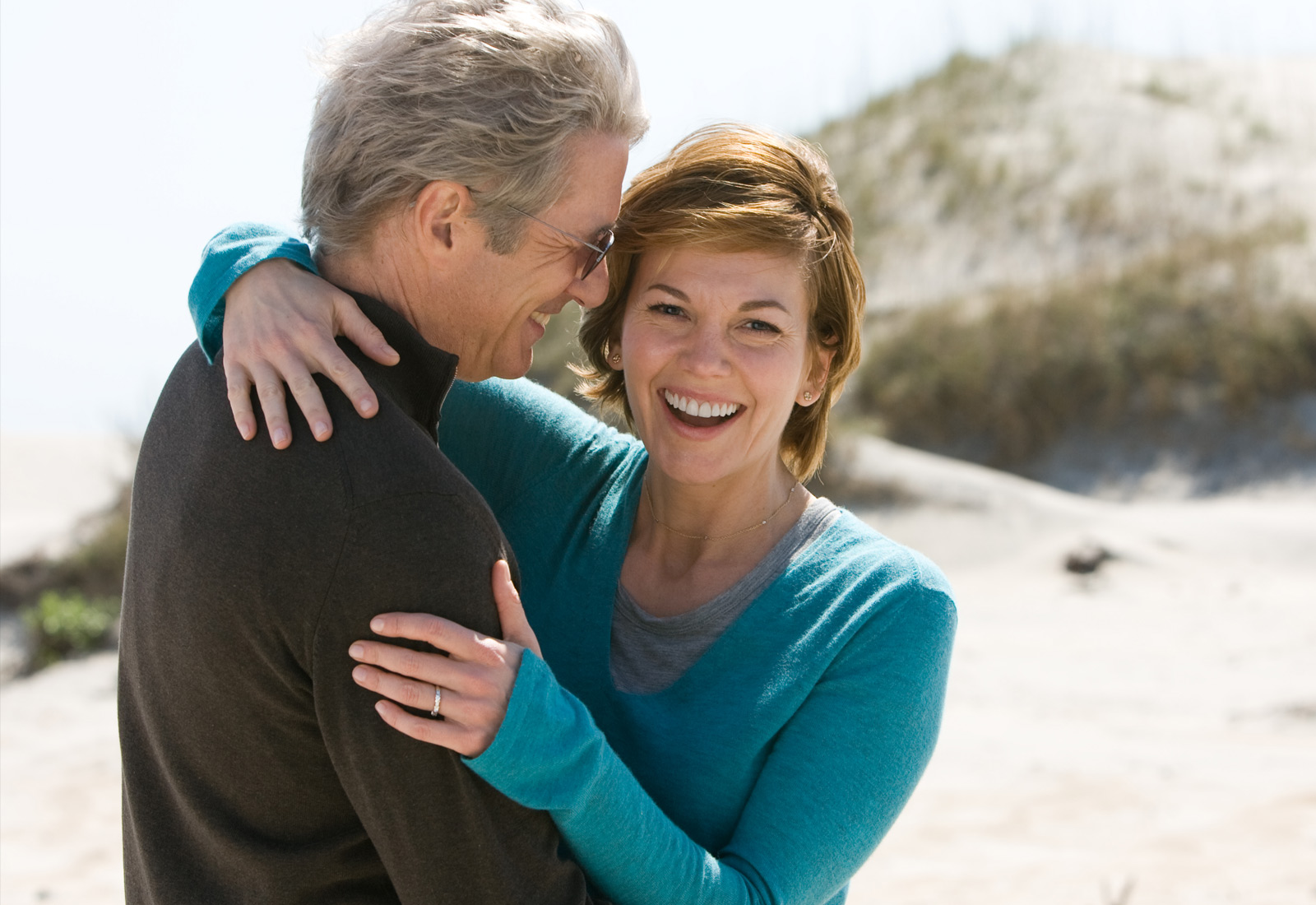 Some of the scenes were also filmed in the town of Manteo and the Ocracoke village. Richard Gere and Diane Lane both stayed at the Tranquil House Inn on Manteo’s waterfront. The Old Oregon Inlet Station is also featured in a scene where we see Paul and Adrianne taking a stroll down a beach.

Wilmington and its islands have been featured in the ‘Nights in Rodanthe.’ Some of the film’s interior scenes were shot at the EUE / Screen Gems Studios, one of the largest film studios that also operates in Atlanta, Georgia, and Miami, Florida. 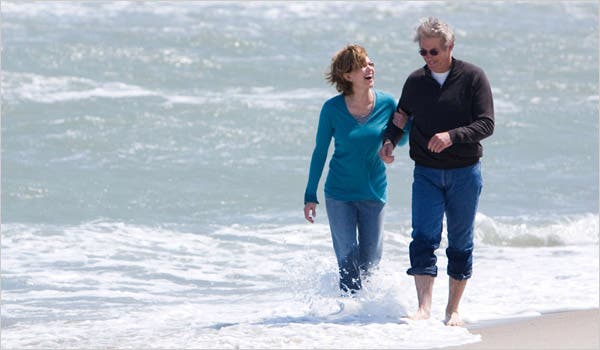 The historical Clarendon Avenue and Carolina Beach in Wilmington are showcased in the film. Some portions of the film were also shot in Southport, which is about 21 miles from Wilmington. Southport has a beautiful waterfront that provides a breathtaking view of the Cape Fear River.

Other places where ‘Nights in Rodanthe’ was filmed include North Topsail Beach, a town located in Onslow County in North Carolina. The sandy beaches of the place provide a sumptuous backdrop for Adrianne and Paul’s relationship. It is located between Wilmington and Jacksonville, North Carolina, which allows tourists to visit these two places effortlessly.