Where Was Out of My League Filmed? 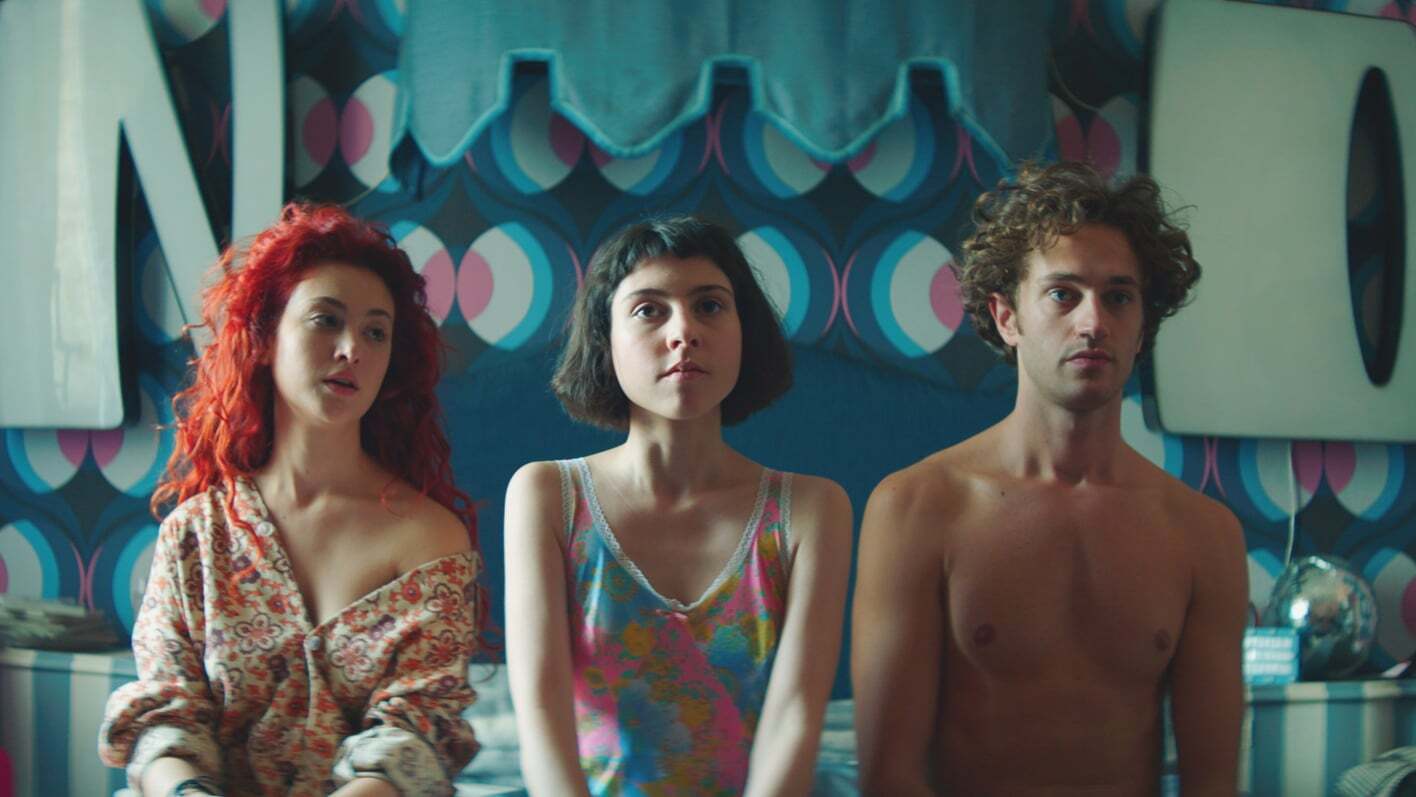 Based on the namesake novel by Eleonora Gaggero, ‘Out of My League’ or ‘Sul più bello’ is an unconventional romantic-comedy film from Italy. It tells the story of Marta (Ludovica Francesconi), a young orphan woman who has a lethal and rare genetic disorder called Mucoviscidosis (Cystic fibrosis). However, she hasn’t let her condition control her life. She meets Arturo (Giuseppe Maggio), a handsome young man who struggles to live up to his family’s expectations.

As a relationship starts to develop between the two, both Marta and Arturo learn how to look beyond superficial notions of beauty and fall in love with the person underneath. ‘Out of My League’ is predominantly set in Turin, Italy, which is also the setting of the original book. If you are wondering whether the film was shot on location or elsewhere, we got you covered.

Out of My League Filming Location

Director Alice Filippi shot ‘Out of My League,’ her debut feature, on location in 2020. Emanuele Pasquet, known for his work in the film ‘Worldly Girl’ and TV series ‘SKAM Italia,’ served as the Director of Photography on the project. Now, let’s look at specific locations in detail.

Turin (also known as Torino) is a gorgeous city located predominantly on the western side of the Po River. It is the capital city of the Piedmont region and one of the most important cultural and financial hubs in Northern Italy. In the past, the city served as the capital of the Kingdom of Italy for four years between 1861 and 1865. Turin has a distinctive and vibrant culture that sets the city apart from almost any other city in the country. The architecture in ‘Turin’ is an amalgamation of Rococo, Renaissance, Art Nouveau, and Neoclassical styles, and films like ‘Out of My League’ faithfully depicts it.

The city also has a thriving entertainment industry. Some of the other projects filmed in Turin are ‘The Bourne Ultimatum,’ ‘The Italian Job’ (1969), and ‘Hannah and Her Sisters.’ While shooting for the film, Gaggero, who, along with being the writer of the original book, portrays Marta’s romantic rival Beatrice in the film, shared several photographs from the set on her Instagram profile. Her co-stars and director Filippi also shared a few on-set pictures.

Read More: Is Out of My League a True Story?