Where Was Parker Filmed? 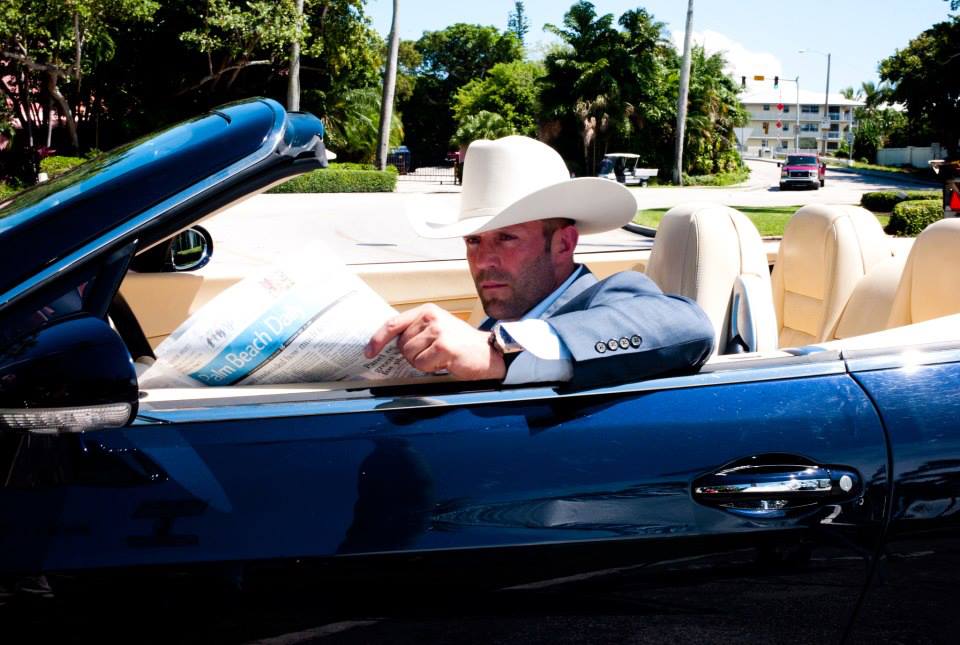 Directed by Taylor Hackford (‘The Devil’s Advocate’), ‘Parker’ is a crime thriller about a dead man’s quest for vengeance. Adopted on screen from the crime novel series by Donald E. Westlake, the action thriller film with Jason Statham in the role of the anti-hero, marks the on-screen revival of a formulaic narrative that came to prominence in Hollywood of the 70s through blockbuster films like ‘Point Blank.’

The film follows Parker, who is a thief with a conscience, and when he is asked to do an operation with an unfamiliar crew by his mentor at Ohio State Fair, things go south. Swindled by the rest of the crew and left for dead in a lake, he must get back on his feet and sabotage the gang’s future venture. As he already knows that the rest of the crew is planning for another heist, Parker moves to the east coast.

Parker then teams up with Leslie Rogers Jennifer Lopez) to rob the robbers of their fortune. After a substantial amount of gore, nerve-racking fight sequences, and passionate interludes between Parker and Leslie, pretty much all the rivals die, the leads procure the loot and part ways. If you want to know more about the specific filming locations of the film, we have your back.

The film was shot almost entirely in the US, specifically in Florida. Filming reportedly began in August 2011 and was concluded by January 2012 before going into post-production. Florida’s gulf coast flaunts picturesque beaches, gated estates, and vibrant street life, making it one of the most sought-after places for big-budget Hollywood productions. Let us now take you through the specific locations where the film was shot.

Palm Beach County in Florida is the principal filming location for ‘Parker’. It is where Parker’s assailants plan to score $50 million worth of jewelry from an auction, and it is where Leslie’s home is situated. The magnanimity of the production required the deployment of fire trucks, helicopters, and marine patrol boats, which jeopardized the serenity of the otherwise peaceful and leisurely area.

The main shooting locations include West Palm Beach, South Ocean Boulevard, Worth Avenue, and the inter-coastal waterway, which was used for police boat coverage. During the filming of ‘Parker,’ The Southern Boulevard, Royal Park, and Flagler Memorial bridges were closed to avoid any hindrance in the production.

Other shooting locations in the state include Cà d’Zan, a medieval art museum at 5401 Bay Shore Road in Sarasota, and Boca Raton Resort & Club at 501 East Camino Real in Boca Raton, the hotel where Parker stays in the film.

Apart from Florida, a few other locations served as filming sites for ‘Parker.’ The film begins with snippets from the Ohio State Fair, where the face-painted crew of robbers does its first job. This heist segment is partially shot in The Ohio Expo Center in Colombus, Ohio, and the director used the actual crowd to represent the carnival.

However, the fire sequence could not be shot amidst the fair crowd for obvious reasons, and it was shot in New Orleans and Baton Rouge of Louisiana with paid extras. Another venue, Chicago, is briefly seen in the final moments of the movie, where Parker appears to kill the mafia boss who had sent the hit-man to kill him, thus setting the record straight.