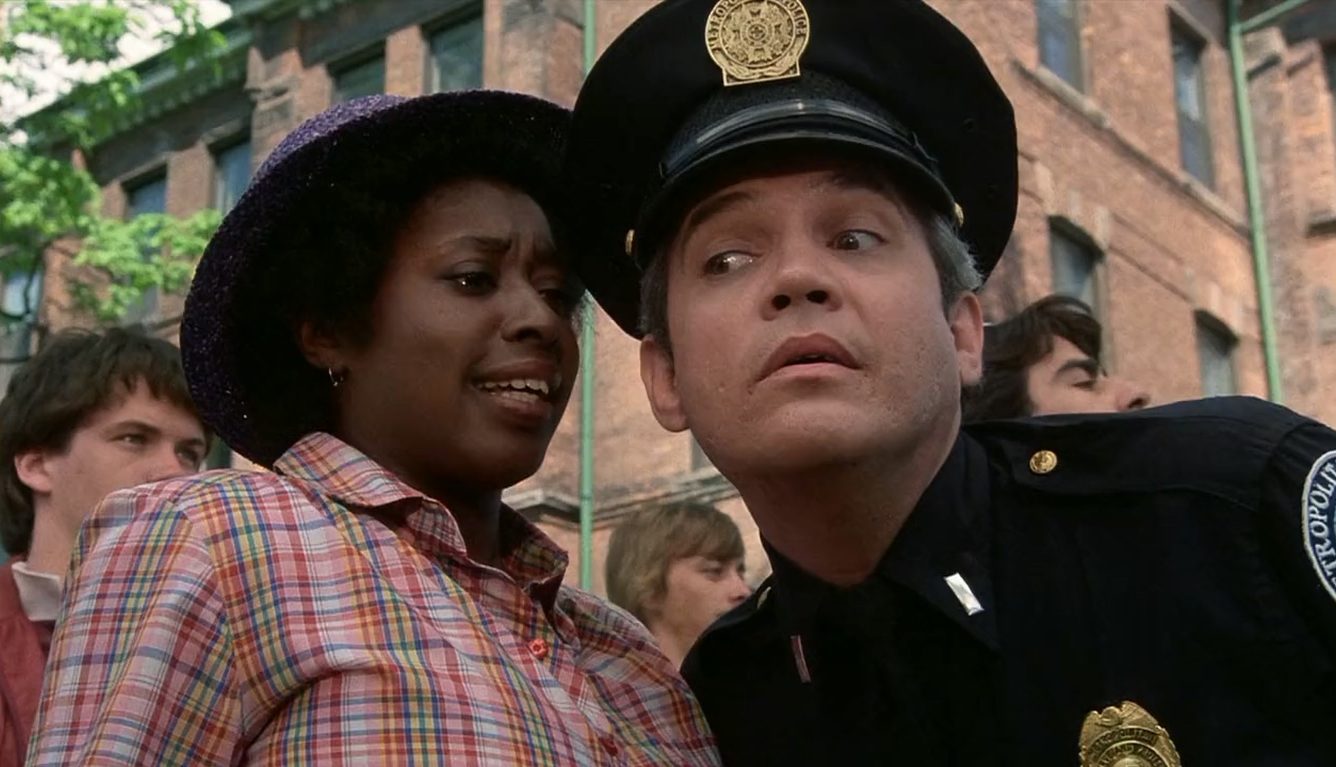 Hugh Wilson, the director of ‘Blast from the Past,’ helmed the uproarious 1984 comedy movie ‘Police Academy.’ It follows a premise where the titular police academy issues a notice expressing interest in taking in any recruit under the sun if they hold the secret wish to become a police officer. But as people from all walks of life turn up at the academy, the endeavor heads hilariously south. The movie’s popularity has led to six sequels, together forming the ‘Police Academy’ franchise. The narrative takes us to a city with no name, and the titular academy plays a pivotal role in the unfolding drama. However, if you wonder where the movie was filmed, allow us to lead you to the places.

‘Police Academy’ was filmed entirely in Ontario, especially in and around Toronto. Principal photography commenced on May 30, 1983, getting wrapped up by July 14, 1983. Michael D. Margulies, the cinematographer of ‘Dirty Mary Crazy Larry’ and ‘The Baby,’ came on board as the director of photography, while Trevor Williams of ‘The Changeling‘ and ‘The Silent Partner,’ fame took care of the production design. Let us now take you to the specific locations where the movie was lensed. 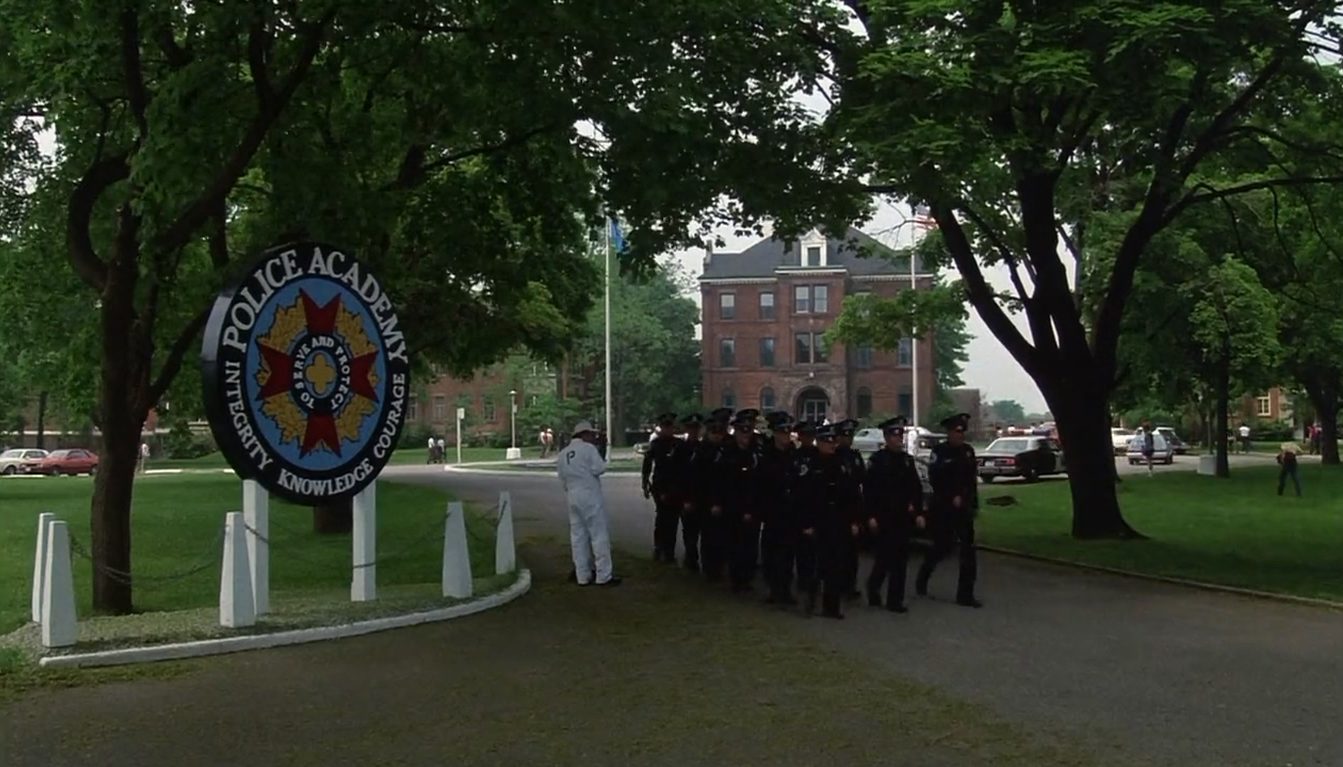 Most of the movie was taped in Ontario, especially in Toronto, the provincial capital and a major Canadian metropolis by Lake Ontario. The crew charted the whole extent of the city, filming scenes in several lesser-known locations. An establishment at 81 Elsfield Road in the Etobicoke district of Toronto gives the appearance of the Fackler house in the film. Moreover, the Academy grounds constitute a significant setting for parts of the narrative. The scenes were filmed on the premises of Humber College, an educational institution located at 3199 Lake Shore Boulevard in the Etobicoke district of Toronto. 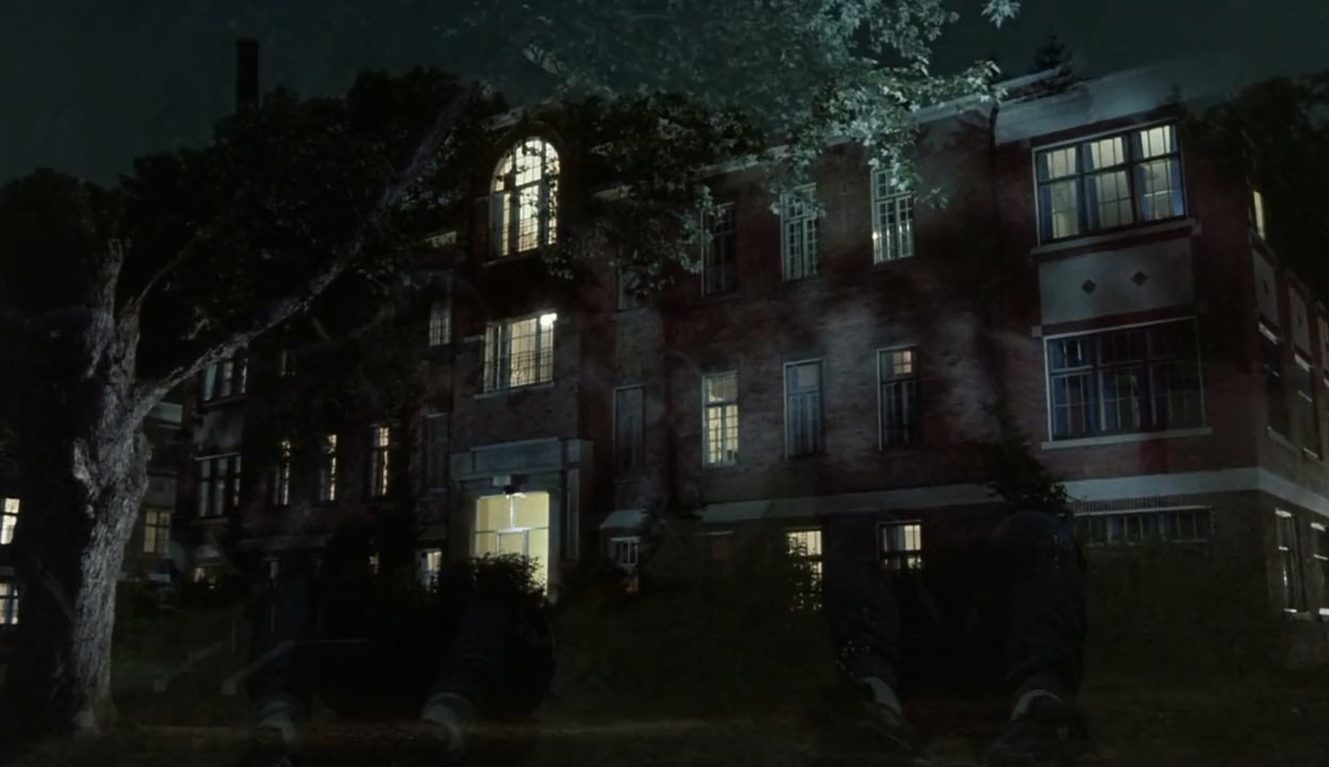 The campus, situated at the city’s west end, is also known as the Lakeshore campus. In the movie, Hightower takes his driving lesson from Mahoney, and the scene was shot outside 2983 Lakeshore Boulevard West, not far from the academy. Meanwhile, the riot scenes were taped in the hip Kensington Market, a bohemian neighborhood of Toronto that houses quaint shops and cafes that attract artists and tourists worldwide. The parking lot where Mahoney works as a valet happens to be one of the parking facilities of Simcoe Place, on Simcoe Street in Toronto. 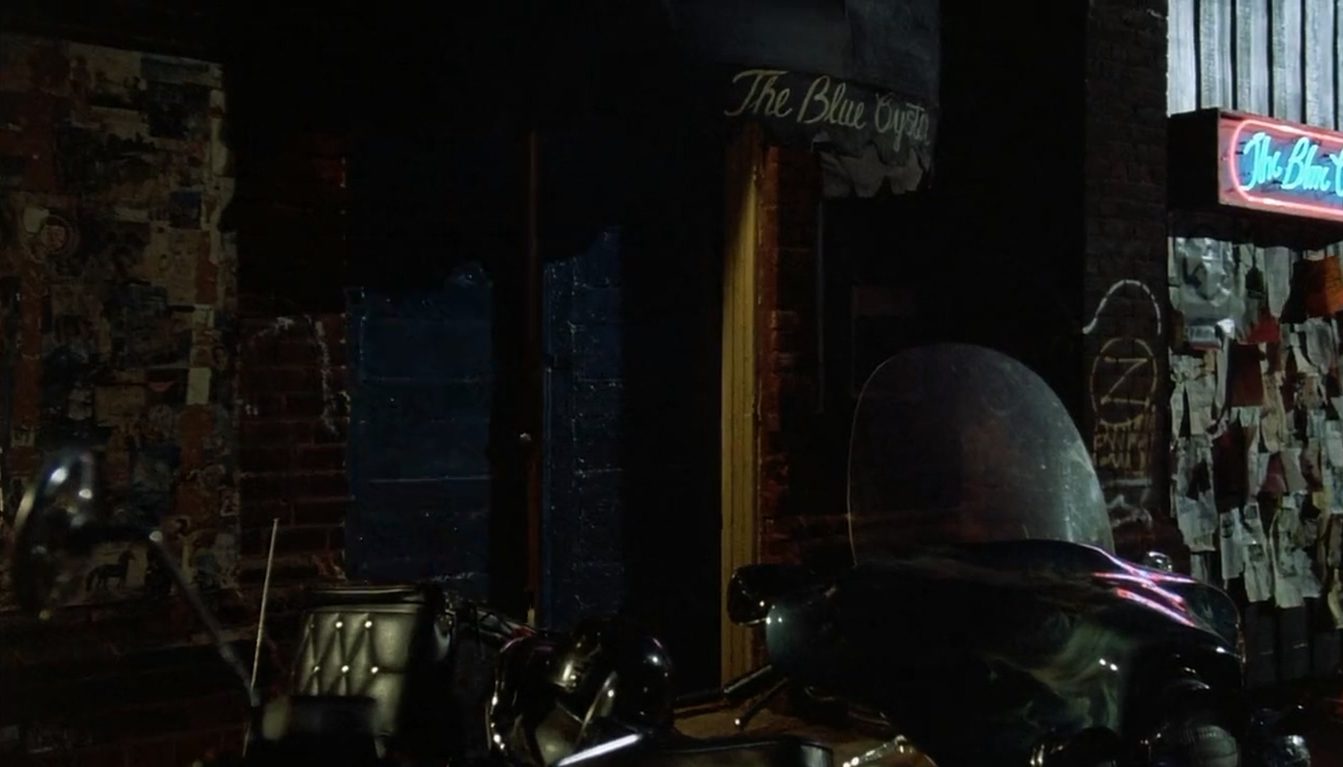 The Blue Oyster Bar is entirely fictional, and the scenes were taped at Silver Dollar Room, a bar once located at 486 Spadina Avenue, which has been out of order for a while. The crew lensed some pivotal scenes at the Toy Factory Lofts, a collection of apartment buildings located at 43 Hanna Avenue. Significantly, the loft roof was suitable for the climactic rooftop sequence. Barbara’s Kodak booth from the movie is also not an actual photo booth. The scenes were captured in the car park near the Dollerama discount store off 449 Carlaw Avenue in downtown Toronto. 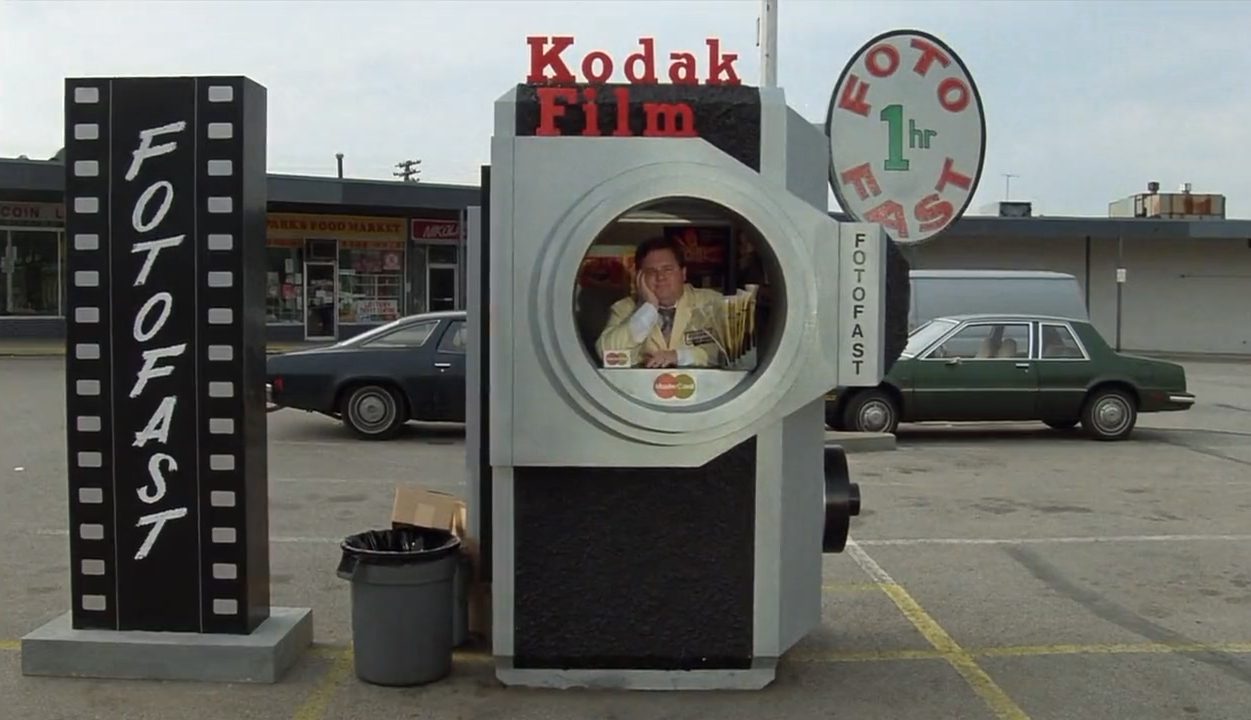 For those who know what happened to Barbara’s photo booth, the scenes were captured on the Cherry Street Strauss Trunnion Bascule Bridge, a lift bridge situated in the industrial Port Lands area. Besides that, the crew set up camp at the Lakeshore Studio to film several interior sequences. A production facility once located at 2264 Lake Shore Boulevard West in Etobicoke, the place is now a condominium. Lastly, the production also visited Brampton, a city in the Greater Toronto Area around 44 kilometers far from downtown Toronto.