Is Changeling Based on A True Story? 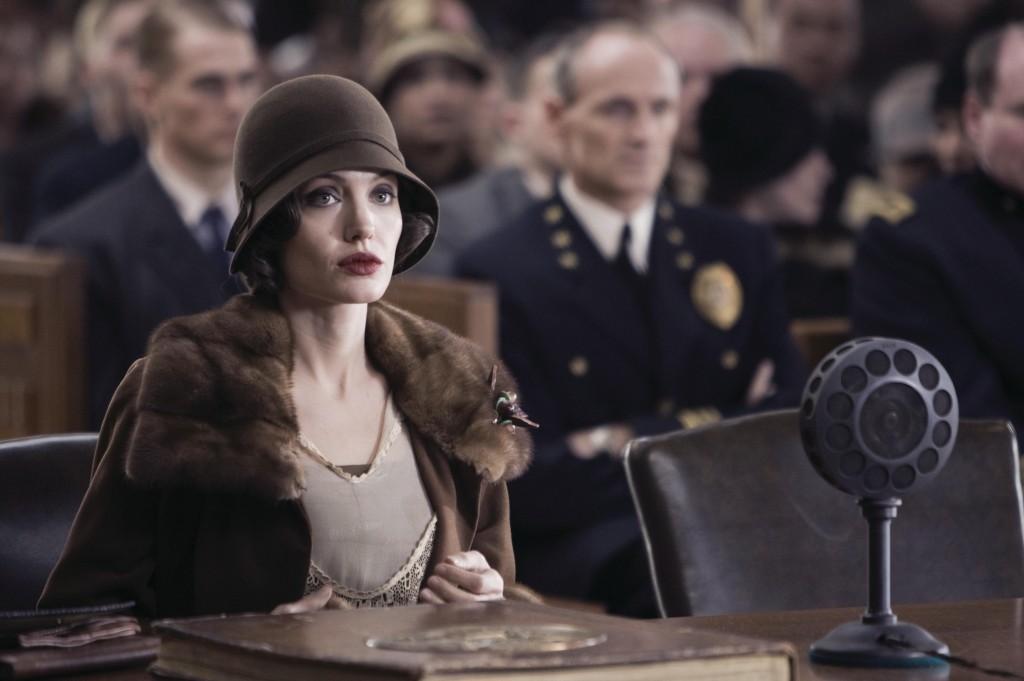 Directed by Clint Eastwood and featuring Angelina Jolie in one of the best roles of her career, ‘Changeling’ is a 2008 mystery crime drama movie filled with raw emotions and grounded intrigue. The story revolves around Christine Collins, who gets plunged into a vile and corrupt legal system after the disappearance of her son Walter. The story tackles timely themes of female disempowerment, child endangerment, political corruption, and stigmas surrounding mental health. You may wonder how much of the tale is borrowed from reality. If you are wondering, allow us to divulge what we know.

Is Changeling Based on A True Story?

Yes, ‘Changeling’ is based on a true story. Cultural icon Clint Eastwood directed the movie from an original screenplay penned by J. Michael Straczynski, the famed co-writer of ‘The Twilight Zone.’ The script, in turn, was based on the 1928 Wineville Chicken Coop murders that took place in Mira Loma, California. Straczynski encountered the case of Christine Collins in 1983 from a Los Angeles City Hall Contact.

The contact told him that the officials were planning to put some unsavory documents on fire, and there was something he should see. He found the story impressionable and sought to write a screenplay based on the character of Collins. With tedious and extensive research, he dug out the minute details of the story. He wrote a spec script: ‘The Strange Case of Christine Collins.’ Although several production houses optioned the writing, nobody was interested in buying.

After this, he felt that he was not ready to tackle such a taxing journey and kept delaying the project. Out of the shallow waters of television and following the cancellation of his television series ‘Jeremiah,’ Straczynski was looking for a break from the medium. After spending a year digging out more information on the case from city hall, courthouse, and city morgue records, he had around 6,000 pages of official document in his hand.

He had more in his hand than he could chew, and the writer had to envision a structure to tell the story. Then it came to him – two overlaid triangles, one with its face up and another upside-down. The triangle with the pointy top would chronicle Collins’s story and be inductive. The other triangle would begin with the panoramic plain of Los Angeles and would gradually plunge the audiences towards a narrow outcome.

The author prepared the first draft in 2006, within a window of 11 days, and his first draft did not require any alterations. The writer’s agent contacted Jim Whitaker, who passed the script to director Ron Howard. Although Ron Howard wanted to direct the film, it went to Eastwood for Howard’s schedule clashes. Eastwood was keen on any project that revolved around the Great Depression era, and the story’s treatment interested him more. The film’s empathetic focus on Collins rather than the villainy particularly interested Eastwood.

The script was Straczynski’s first feature screenplay, and his meticulous research had finally paid off. Straczynski derived the driving force of the story from Christine Collins. The disappearance of her son Walter on March 10, 1928, quickly became a nationwide news sensation. Initially, the police guessed the abductors to be enemies of Walter Collins, Sr., who was a convicted robber serving a sentence at Folsom State.

However, the investigation was leading nowhere. Five months later, the police found a concrete lead with a boy from DeKalb, Illinois, claiming to be Walter. They brought in the boy while Christine paid for the commute. Right off the bat, Catherine knew that the boy was not Walter. However, as the police were under pressure to close the case, they tried to convince Christine to treat the boy as her own.

After three weeks, Christina’s hunch was only set in stone. But when she confronted the police, Captain J.J. Jones accused her of being a “bad mother” and admitted her to the psychiatric ward at the Los Angeles County Hospital. However, the ten days following the acquittal of Christine revealed further drama. The boy admitted that he was not Walter but that his name was Arthur Hutchens. He also divulged that he was posing as Walter, only to come to California and meet his favorite movie star, Tom Mix.

Collins also won a lawsuit against Jones, but Jones never paid her the $10,800 she legally earned as compensation. As late as 1941, she was still struggling to obtain her rightful compensation from the then-retired Captain Jones. More than ten years had passed after the disappearance of Collins’ son. It was only revealed later that serial killer Gordon Stewart Northcott might have something to do with the disappearance of Walter.

Much like in the movie, the real-life Northcott refused to give the bereaved mother closure. The story does not veer too much from history. However, it bypasses the molestation charges against Northcott and changes the place of the murderer’s trial from Riverside to Los Angeles for convenience. Apart from these minor details, the overall story is quite well tethered to history.