Where Was Raised by Wolves Season 2 Filmed? 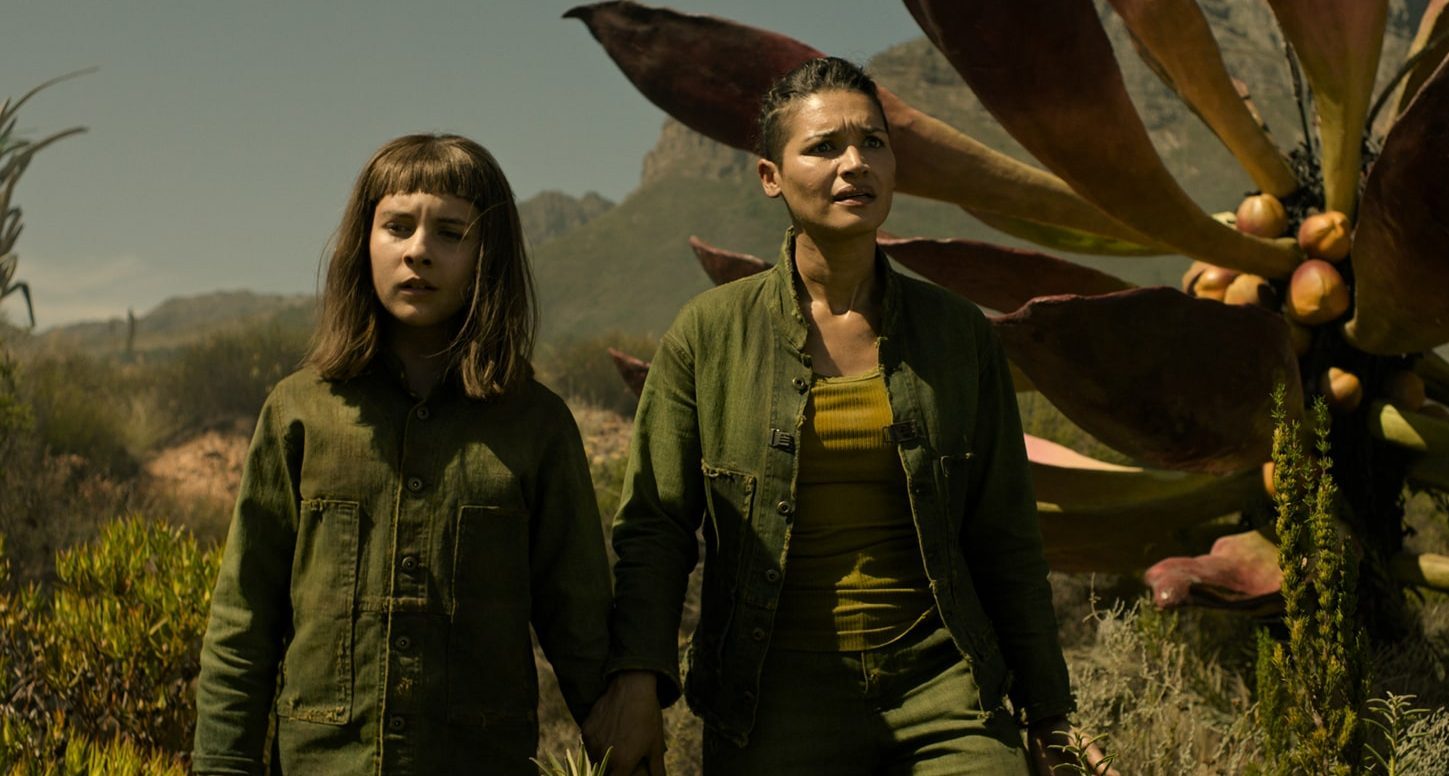 Created by Aaron Guzikowski, ‘Raised by Wolves’ is a sci-fi drama TV series on HBO Max. It revolves around two androids named Mother and Father, who are created by an atheist android architect when a war due to religious differences destroys Earth. Mother and Father are tasked with raising human children and establishing a colony on the planet Kepler-22b. However, the arrival of a devout religious order of human survivors named Mithraic threatens to disrupt the peace of the androids and their family.

As Mother and Father make further contact with the sinister members of Mithraic, they find it harder to control the minds and emotions of their strongly independent children. A riveting tale of family and humanity set in a futuristic world, ‘Raised by Wolves’ is much loved by the viewers for its gripping narrative and stellar performances. The well-crafted visuals enhance the storyline and give a feeling of being transported to another planet. Thus, fans must be curious to know more about the filming details of the second season. So, without further ado, here’s everything you must know.

‘Raised by Wolves’ season 2 was filmed entirely in South Africa, particularly in Cape Town and Helderberg. The filming locations were slightly different from the first season as it portrays a different part of the planet Kepler-22b. Principal photography for season 2 commenced in early March 2021 and concluded in August 2021. The cast and crew had fun while filming and frequently posted photos on social media. Now, let’s find out more about the filming locations that appear in the show’s second round.

‘Raised by Wolves’ season 2 was primarily filmed in Cape Town, the largest city of the Western Cape province in South Africa. The set was skillfully created in the Cape Town Film Studios, a sprawling high-tech film studio complex located at Film City Boulevard, Dreamworld. The studio complex is one of the major filming sites in Africa and is supported by all government levels in a public-private partnership.

Popularly called the Mother City, Cape Town is known for its vast seaport harbor and natural beauty. Some of the popular landmarks in the area include Table Mountain, Cape Point, Chapman’s Peak Drive, and Clifton Beach. Moreover, movies and TV shows like ‘Mad Max: Fury Road,’ ‘The Kissing Booth,’ and ‘Black Mirror‘ have been shot in Cape Town.

Important scenes from season 2 were also filmed in Helderberg, a wine-producing district in the City of Cape Town Metropolitan Municipality. The production team filmed at the Kogel Bay Beach AKA Koelbaai or Kogelbaai, located in Helderberg Rural, Sir Lowry’s Pass. The beach is studded with picturesque mountains and is popular as a resort area.

Read More: Where is Raised by Wolves Filmed?