Where Was Safe Haven Filmed? 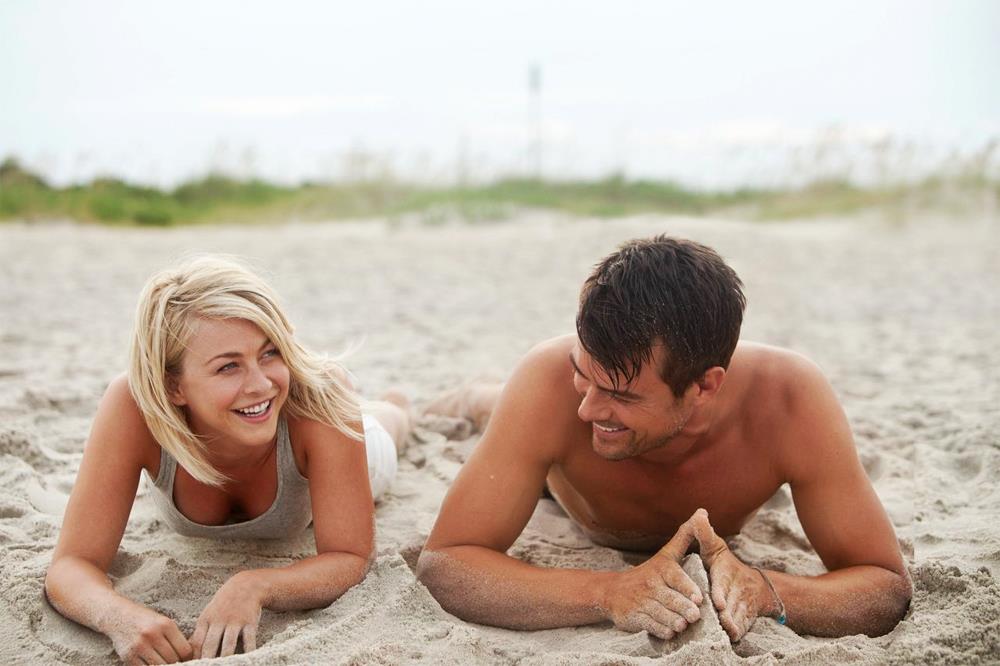 Directed by Lasse Hallström, ‘Safe Haven’ is an adaptation of Nicholas Sparks’ best-selling novel of the same name. The film tells the story of a domestic abuse victim, Katie, who leaves her husband and moves to Southport, North Carolina, to build a new life for herself. The small town’s calmness appeals to Katie, who is going through internal turmoil, making it a perfect setting for the story. The film features many scenic locations and local hot-spots from Southport and other parts of North Carolina. If you are interested in learning more about the filming locations of ‘Safe Haven’, we’ve got you covered. Here’s everything we know.

Principal photography on the film started on June 18, 2012, and wrapped up on August 14, 2012. The film is set in Southport, North Carolina, and it was shot on location in Southport. Necessary sets were built in Southport to achieve certain locations’ desired look. Filming also took place in Wilmington, North Carolina. The filming locations of ‘Safe Haven’ are detailed here. 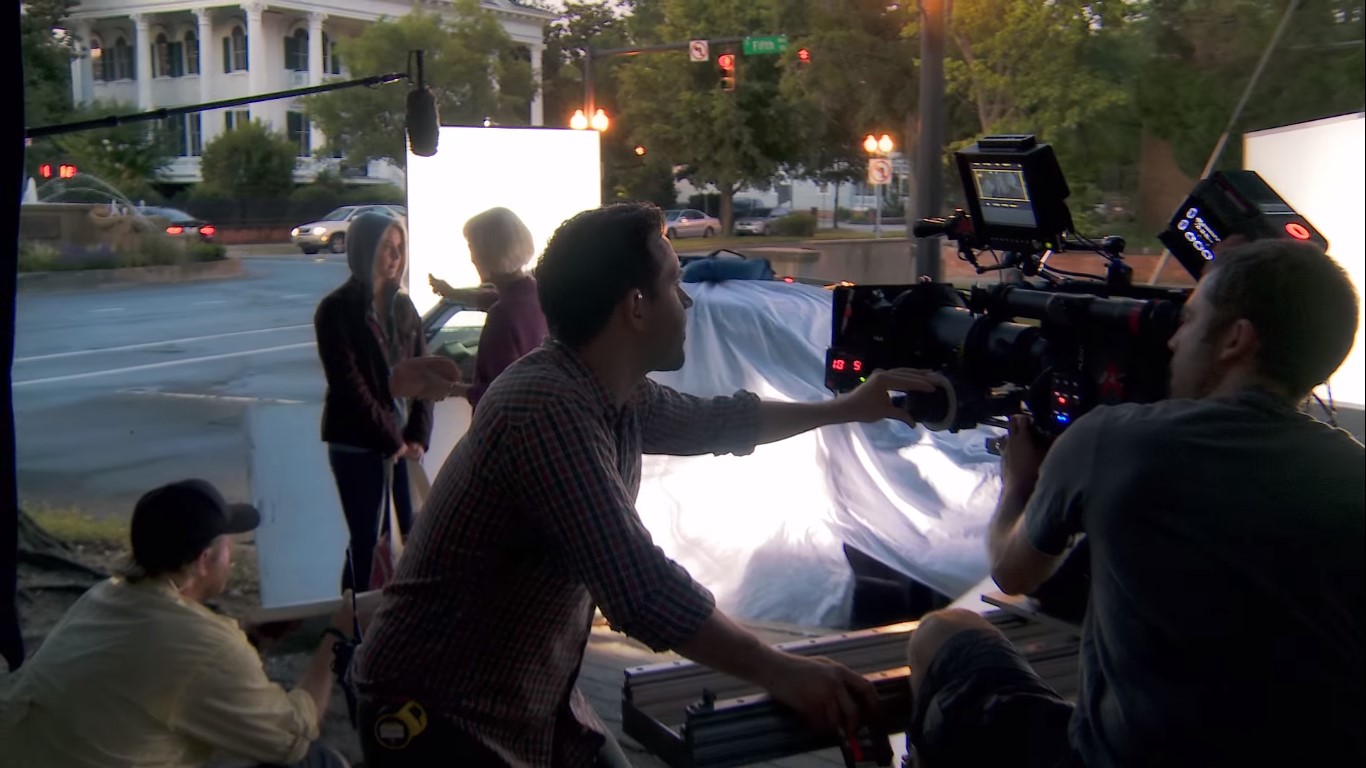 The film was primarily shot in Southport, a city in Brunswick County of North Carolina. The Fishy Fishy Café serves as the set for the general store shown in the film. Many other storefronts from downtown Southport can be seen in the film. Alex’s house is a real house known as Grey Burriss house, located at 410 W Brunswick St, Southport. Ryan’s Port Market, as shown in the film, was a set built exclusively for filming, dismantled at the end of the film’s production. American Fish Company, located at 150 Yacht Basin Drive, stands in as double for the restaurant Katie works at in the film.

Moore Street Market, located at 130 E Moore St., is the location of Katie and Alex’s coffee date. Katie can be seen walking down East Bay Street, which leads to the Southport City Pier. Katie visits the Pier a few times in the film. The East Bay Street is also the location of scenes featuring the Fourth of July celebrations. 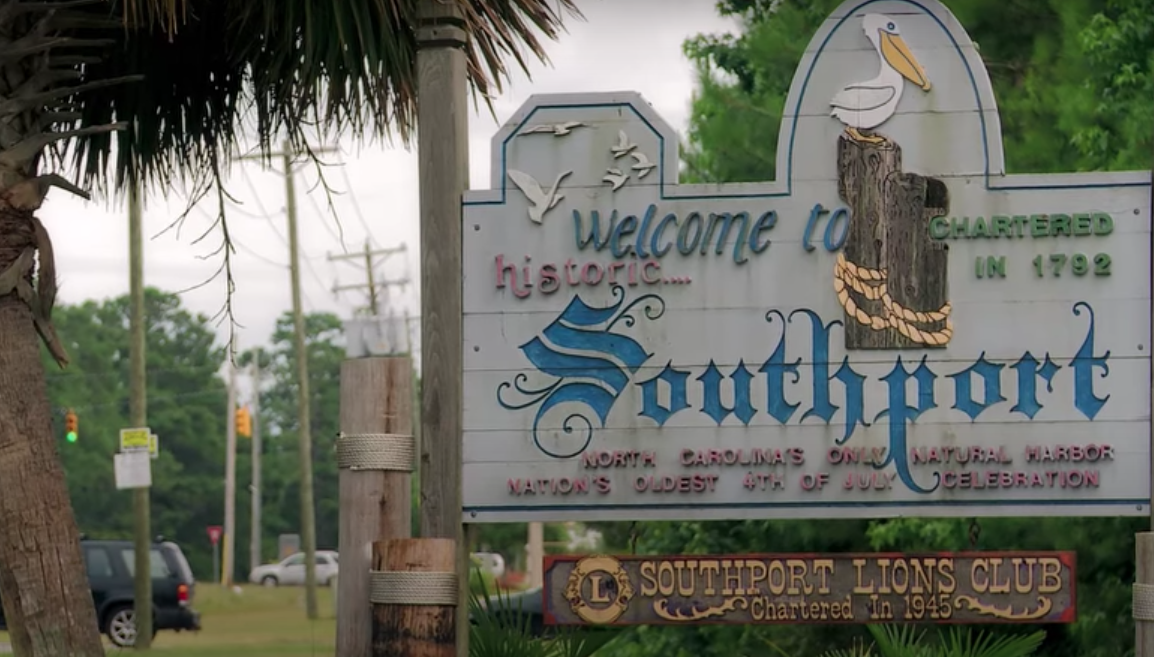 A very brief scene was also filmed at Ports of Call Bistro in Southport. The Longshoremen’s Association, located at 211 West 10th Street, doubled for Southport Police Department. Southport Fort Fisher Ferry terminal is the location of Katie and Alex’s ferry scene. The scene where Katie and Alex seek a roof to protect themselves was filmed at Wildlife Restaurant & Grill (4381 Fish Factory Rd SE).

Wilmington serves as the stand-in for Boston in the film. A few sequences set in an apartment complex were filmed at Carolina Apartments in Market Street, Wilmington. The Wilmington Convention Center appears in the film as the Boston Bus Station, where Katie is seen after fleeing. Kevin and his neighbor’s houses are located at Metts Avenue & Brookwood Avenue.

Wilmington is a port city in New Hanover County. The city is known for its southern charms, culture, and folklore. It has beautiful island beaches and historical structures such as Thalian Hall, Latimer House, and the Bellamy Mansion. Wilmington has also appeared in another adaptation of Nicholas Sparks’ novel, ‘A Walk to Remember.’ The location is also featured in productions such as ‘One Tree Hill’ and ‘Blue Velvet.’