Where Was Sentinelle Filmed? 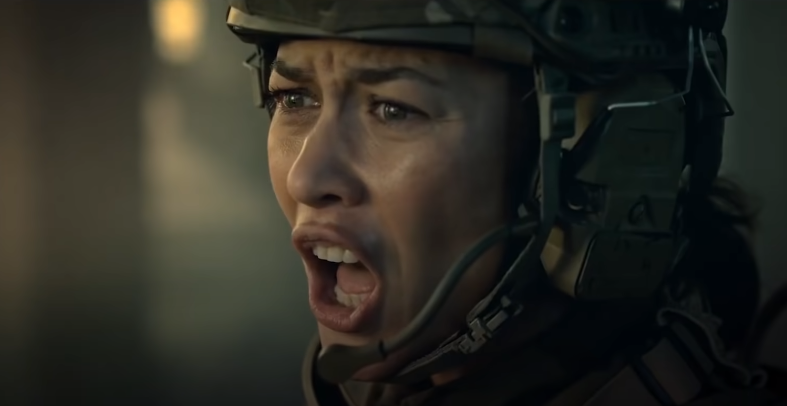 Directed and co-written by Julien Leclercq, who is no stranger to the fast-paced action genre, ‘Sentinelle’ is a breathless tale of revenge that pits Klara (Olga Kurylenko), a highly trained soldier, against the powerful Russian oligarch, Leonod Kadnikov (Michel Nabokoff), as she tries to avenge the brutal rape and assault of her sister by his son Yvan Kadnikov (Andrey Gorlenko).

As Klara, who is stationed in Nice as part of Operation Sentinelle, follows the perpetrator of the attack on her sister Tanya (Marilyn Lima), she makes her way through France and finds herself in the French Riviera. If you’re curious about whether this French action thriller was filmed in actual locations, we’ve got you covered.

‘Sentinelle’ was shot in November and December of 2019. However, post-production was interrupted by the global pandemic. The film, which is the director’s second consecutive Netflix production, was shot over 35 days in Belgium, France, and Morocco. While most of the movie was shot on location, scenes pertaining to the protagonist’s time in war-torn Syria were filmed in a studio. Let us now dig a little deeper and get to know the details of these filming locations.

As the original setting of the movie, Nice is also the location for much of the filming of ‘Sentinelle.’ This is where the movie’s protagonist Klara returns home to her mother and sister after spending a mentally traumatizing period involved in the war in Syria. She is stationed in Nice, France, as part of Operation Sentinelle. 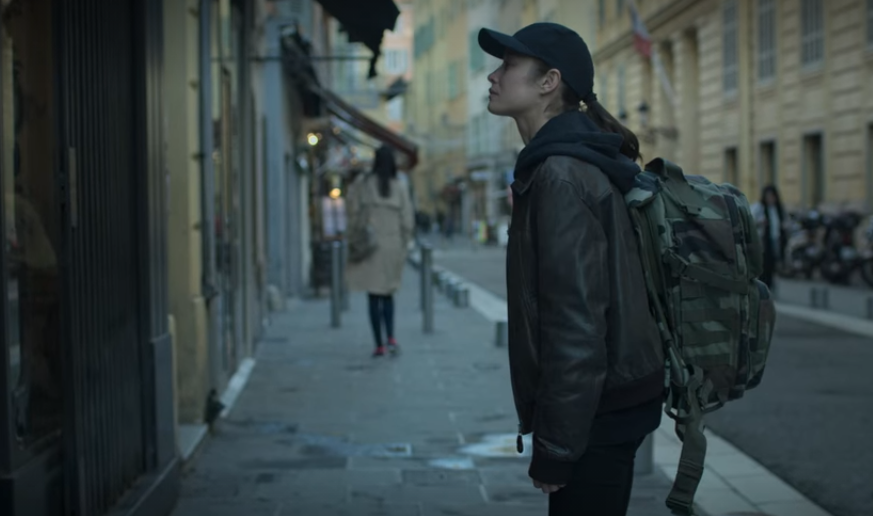 Incidentally, Operation Sentinelle is a real-life military operation against domestic terrorism undertaken by the French and other European authorities since 2015. The idyllic and peaceful setting of the French town makes for poetic contrast to Klara’s turbulent past, and some might say it also foreshadows the upcoming chaos, much like the calm before the storm.

The scenes from the fateful night where Klara’s sister Tanya is attacked, which sets into motion the events of the film, were shot in Brussels, Belgium. The nightclub scene was also filmed on location, and it features a famous club called Carré just outside of Brussels in the town of Willebroek. The exact location of the spot is Koning Leopoldlaan 2, 2830 Willebroek. 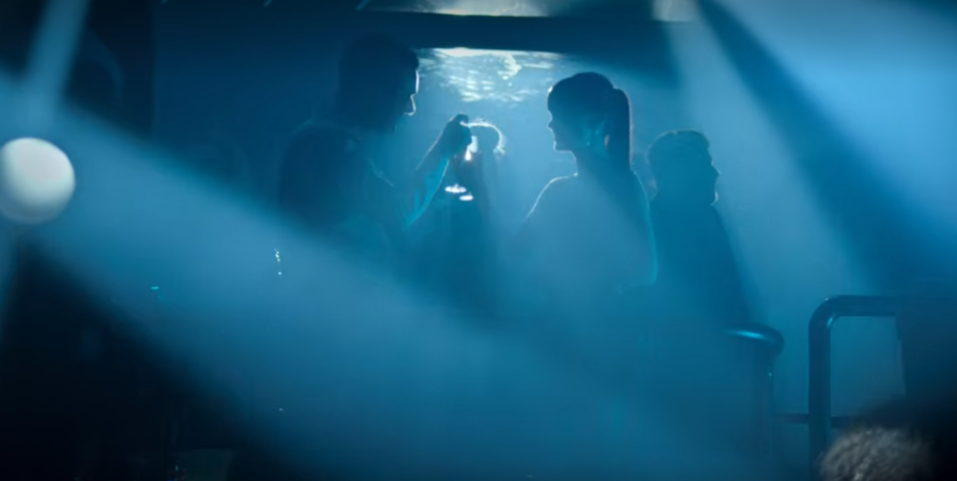 Hot on the trail of her sister’s assailants, Klara eventually reaches their residence in The French Riviera or Cote d’Azur. The latter part and climax of the movie feature some truly spectacular coastal shots meant to be of the French Riviera but which were actually filmed in the city of Casablanca in Morocco.

Further digging reveals that to maintain the likeness of a wealthy oligarch’s life in the luxurious French Riviera, a highly exclusive locality of Casablanca called Ain Diab was used as a filming location. Ain Diab is famous for its glitzy and fashionable coastline, known as La Corniche, and makes for a very convincing French Riviera stand-in.