Where Was Sex Drive Filmed? 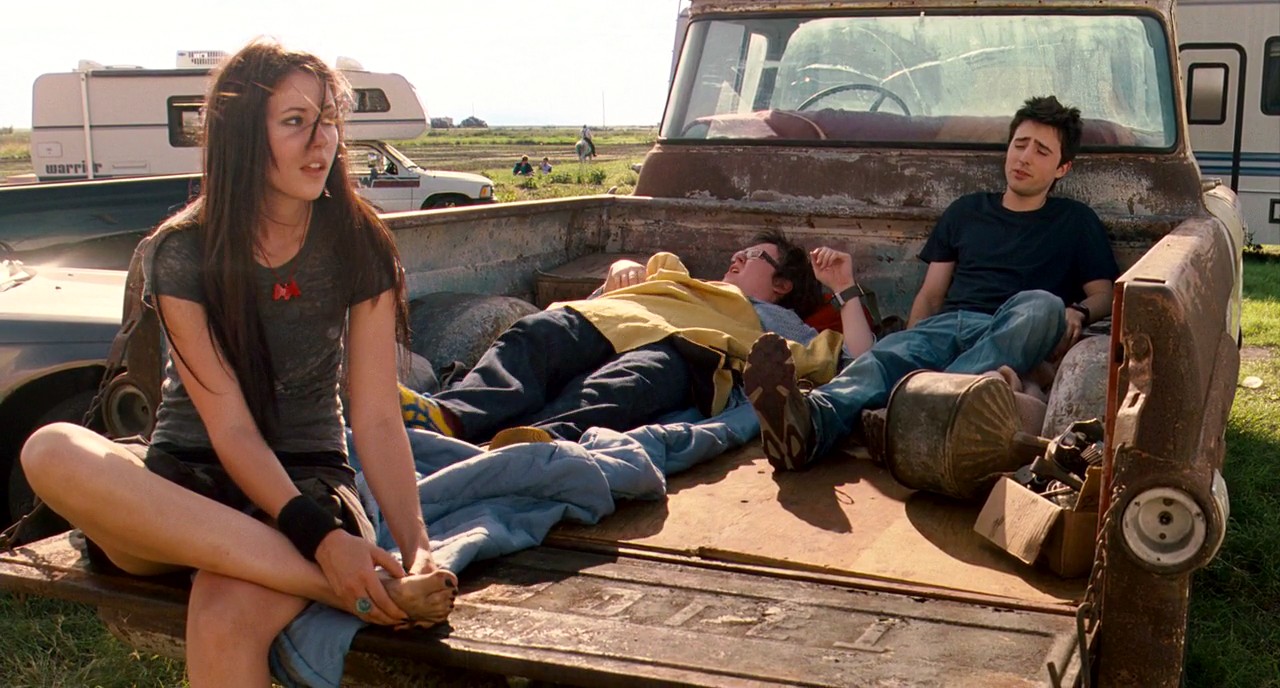 Adapted from Andy Behrens’ 2006 novel ‘All the Way’, the 2008 film ‘Sex Drive’ tells the story of Ian Lafferty (Josh Zuckerman), a kind and modest teenager, who pretends to be athletic and handsome online so girls will be interested in him. He meets “Ms. Tasty”, who appears to be blonde and beautiful in her profile picture. When “Ms. Tasty” asks him to come to Knoxville, Tennessee so they can meet, heavily implying that they will have sex when they do, Ian takes his brother’s 1969 Pontiac GTO Judge without informing him and sets out with his two friends, Felicia (Amanda Crew) and Lance (Clark Duke).

Directed by Sean Anders (‘Daddy’s Home’, Instant Family’), the film received a moderate response after its release. However, since the movie became available on Netflix, it has been enjoying a resurgence in popularity. As with any road movie, ‘Sex Drive’ has a vast, sprawling setting that encompasses hundreds of miles. If you are wondering which locations the filmmakers used to depict such a huge backdrop, we have the answer for you.

The film starts with Ian and his friends living in Bartlett, a hamlet in Illinois. Ian is a normal, unpretentious 18-year-old, who has recently graduated from high school and is currently working as a fast-food mascot. When he meets “Ms. Tasty” online, he thinks that he has finally encountered his dream girl. There is just one problem: The distance between Bartlett and Knoxville is about 600 miles. Ian’s brother, Rex (James Marsden) is an overtly-macho, obnoxious, and loud homophobic who owns a 1969 Pontiac GTO. Ian takes the car without asking his brother for permission and leaves for Knoxville with Felicia and Lance.

In their journey, they come across a variety of characters: a hitchhiker who urinates on their car and a group of Amish people who help them fix their car after it breaks down. They even see the rock group Fall Out Boy performing at a Rumspringa, a rite of passage that marks the young men and women’s entry into adulthood in certain Amish communities. After they arrive in Knoxville, Ian discovers that “Ms. Tasty” isn’t what she was pretending to be either.

Despite the film having such a massive setting, the filming of Sex Drive was done exclusively in certain cities in Florida between late 2007 and 2008.

Parts of ‘Sex Drive’ were shot in the city of Belle Glade, located in Palm Beach County, Florida. Projects like ‘Up Close & Personal’, ‘Empire of the Ants’, ‘Good Eats’, ‘Murder on the Border’, and ‘Walkin’ the Way’ have also been filmed there.

Boca Raton, a city also located in Palm Beach County, was used for filming ‘Sex Drive’ as well, especially its Millpond neighborhood. Some of the other projects that have been shot there are ‘2 Fast 2 Furious’, ‘The Layover’, and ‘Baywatch‘ (2017).