Where Was Silk Road Filmed?

The world of the internet is boundless, and there are scores of movies depicting the same. ‘Silk Road’ is another reflection of the indomitable nature of cyber technology revolving around an idealistic youngster named Ross Ulbricht (Nick Robinson). He conceives the internet’s first unregulated marketplace called Silk Road, which soon draws the DEA’s attention. Rick Bowden (Jason Clarke), a dangerous agent of the administration, takes charge of the case as he hunts for the mastermind behind Silk Road’s unlawful existence.

Apart from its compelling story, the cinematography of the ‘Silk Road’ has a cold and mystique vibe attached to it. Ross’ ambition takes him to different places, all of which lie in the heart of a bustling metropolis. It almost seems as if his narrative extends itself to the movie’s outer appearance. This naturally made us curious about the filming process of the film. Without any further ado, let’s take a look at its filming spots.

Principal photography for ‘Silk Road’ began mid-June 2019 and ended within a month. The movie was filmed in New Mexico, grandly popularized by one of AMC’s most iconic shows ‘Breaking Bad.’ The movie excitingly features locations that might remind people of this multiple Emmy Award-winning series. Let’s get into more details!

‘Silk Road’ was filmed in Santa Fe, New Mexico. The production employed 80 New Mexico crew members, 25 New Mexico actors, and 400 New Mexico background talent, as mentioned by the New Mexico Film Office director Todd Christensen. The director of ‘Silk Road,’ Tiller Russell, moved to New Mexico in 2019, which is why he seemed thrilled to have the opportunity to shoot a film in his new home state with a talented cast and crew.

Santa Fe has also served as a filming location for well-known productions, including ‘A Million Ways to Die in the West,’ ‘Wild Hogs,’ ‘The Lone Ranger,’ and ‘Independence Day,’ among others. Actor Lexi Rabe who plays Edie Bowden in the movie, took to social media to share her experiences during production. 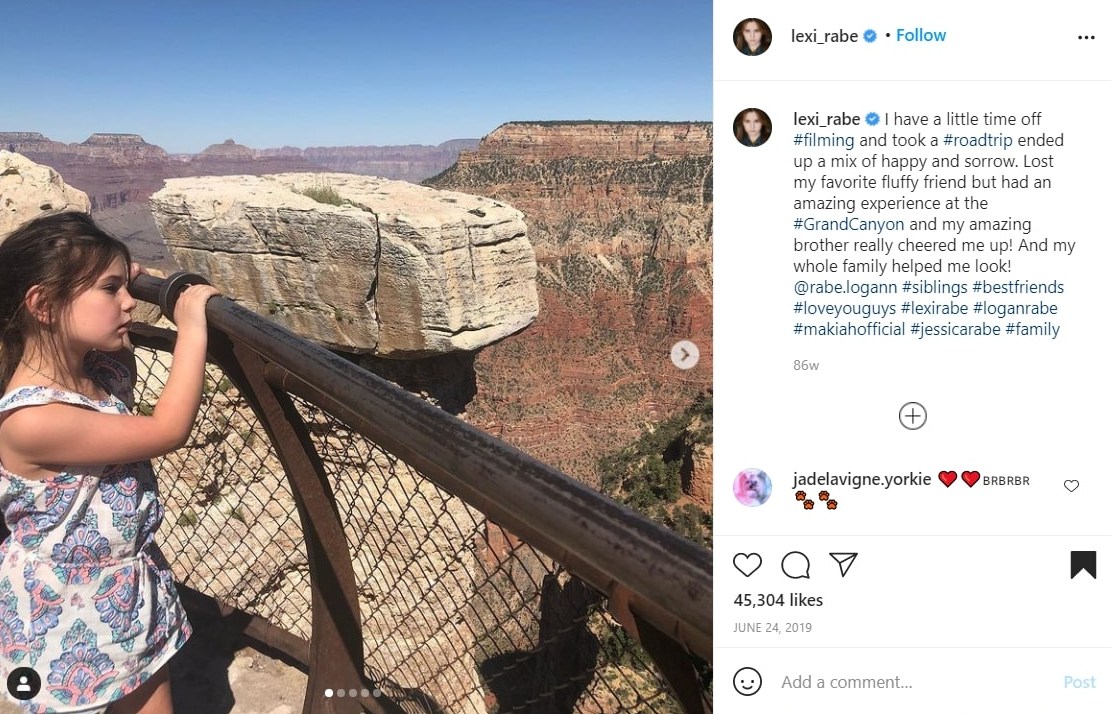 Several scenes of the movie were also filmed in Albuquerque, New Mexico. The city attracts filmmakers mainly because of its spectacular climate. Located in the high desert, it provides a smooth filming experience owing to its mild weather that keeps film crews on schedule. During the filming of ‘Silk Road,’ Lexi took to her Instagram account to share several pictures from the set. 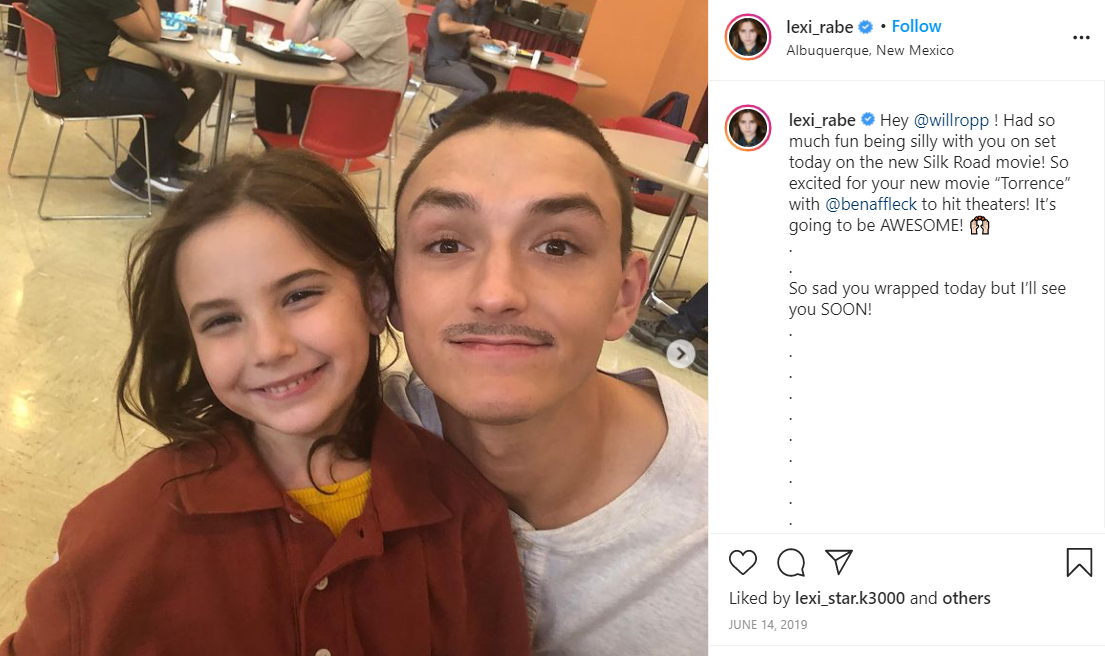 Its unique landscape has also stood-in for different cities or locations. Hit shows like ‘Breaking Bad’ and its spin-off ‘Better Call Saul,’ both of which feature Albuquerque as a prominent filming location, have increased the city’s visibility as a filming destination.