Where Was Silver Skates Filmed? 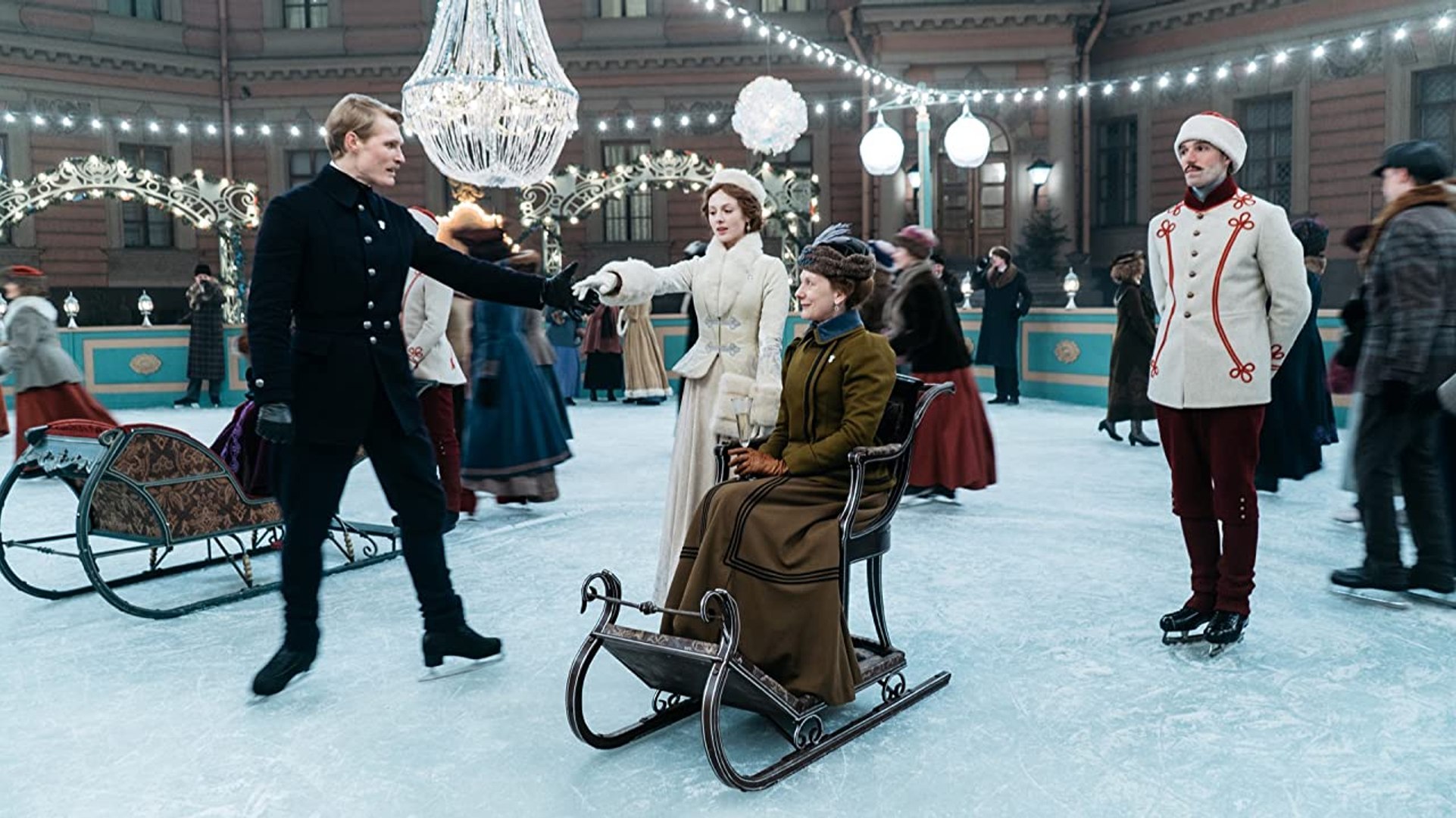 Based on Mary Mapes Dodge’s novel ‘Hans Brinker, or The Silver Skates,’ ‘Silver Skates’ is a period romance adventure movie that revolves around Matvey, an ice-skating delivery boy in the late 19th century Saint Petersburg, who only inherited silver-plated skates from his poor father. Although he tries to make a living by working honestly, he soon ends up joining a gang of pickpockets. At the same time, someplace else in the city, Alisa, an intelligent girl from an aristocratic family, is dreaming about going against his father’s conservative values by studying science.

As the story unfolds, these two cross each other’s paths, and a relationship challenging the rigid social structure of the society develops. The inspiring story of chasing one’s heart despite hurdles is loved by many worldwide and many may be curious to learn more about the filming locations of ‘Silver Skates.’ If you are one of them, we have got you covered.

‘Silver Skates’ was filmed entirely in Russia. Bordering sixteen sovereign nations, Russia is spread over a significant area in Northern Asia and Eastern Europe. The ever-expanding film industry of the country rose to prominence during the Soviet era, which saw the rise of innovative filmmakers like Andrei Tarkovsky and Sergei Eisenstein.

Since then, the country has had a significant influence in the global film industry, and due to its numerous breathtaking natural locales, Russia is also a sought-after filming location. Filming for the Michael Lockshin directorial took place in several areas in the country, so let’s jump right in!

The movie was shot primarily on location in the port city of Saint Petersburg. Located on the Baltic Sea, the historic town has remained the country’s cultural center for a long time. The production for the film began sometime in January 2019 and wrapped up a few months later, in May 2019.

The shooting for the several essential scenes in the movie took place in Kinopolis Film Studio, which has been involved with the production of more than 300 movies since it was established. Apart from the usual production facilities, it offers seven soundproof stages with climate control and is equipped with other modern technological advancements that help in smooth filming. Some scenes were also shot in Mikhailovsky Palace situated at Inzhenernaya Street, 4 in St Petersburg.

Interior shots for ‘Silver Skates’ were also taken at Saint Petersburg Art and Industry Academy, Polovtsov’s mansion (Naberezhnaya Reki Sredney Nevki, 6), Bol’shaya Morskaya Ulitsa, and Marble Palace (Millionnaya St, 5/1, Street Petersburg). Filming of a significant part of the movie was done on frozen rivers in the city, one of which is the Moyka River, which was decorated to shoot some action scenes.

The expensive jewellery worn by the actors in the movie was rented. The early 20th century cars, carriages, sleighs, and skates were all custom-made to ensure that the film remains consistent with the time it portrayed. Sceneries created for the film were installed in Great Neva, while the rented jewellery was kept under guard at all times.

The shooting for the movie was also done in Leningrad Oblast. The administrative region was established back in 1927, and it is located in the northwestern part of the country. Filming was done there in numerous locations, including the Great Gatchina Palace situated in Krasnoarmeyskiy Prospekt, D.1 in Gatchina (the capital city of Leningrad Oblast).