Where Was Six Minutes To Midnight Filmed? 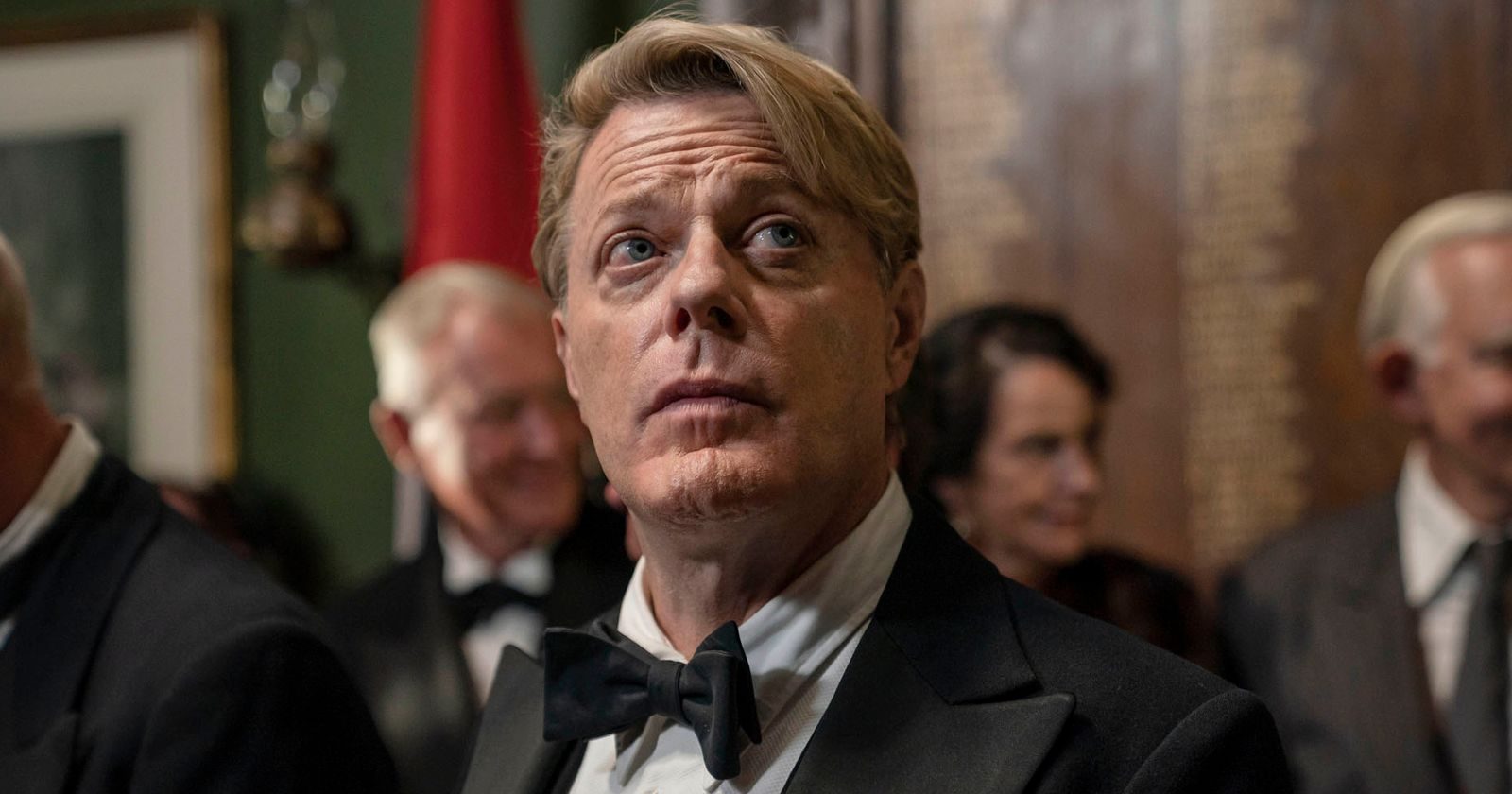 ‘Six Minutes To Midnight’ is a period drama film directed by Andy Goddard. Loosely inspired by true events, it follows an English teacher, Thomas Miller, who is appointed to teach the language to German girls at a finishing school located in Wales in the summer of 1939. The film features era-appropriate locations that beautifully showcase the Welsh countryside of the United Kingdom. If you are curious about the stunning landscapes and Victorian buildings used in the movie, here’s everything you need to know about the filming locations of ‘Six Minutes To Midnight.’

Principal photography on ‘Six Minutes To Midnight’ began in June 2018 and concluded on August 2, 2018. The film is set on the south coast of England and was largely filmed on location in various parts of Wales, United Kingdom. Let’s take a closer look at the specific locations used in the movie.

Carmarthenshire is a county in southwest Wales, in the United Kingdom, and a primary filming location of ‘Six Minutes To Midnight.’ A large portion of the film was shot across the county, mainly in the Golden Grove Mansion located 4 miles from Llandeilo, within the greater Carmarthenshire County region. The production crew likely used the mansion due to its Victorian architecture, which matches the 1930s period setting of the film.

The cast and crew also filmed a few important scenes at the Gelli Aur Country Park, which surrounds the aforementioned mansion and is spread across an area of 60 acres of wooded parkland. Golden Grove Mansion and Gelli Aur Country Park jointly serve as the building and grounds of the Augusta Victoria College-inspired finishing school that features in the movie. A few exterior scenes were also filmed at Llansteffan, a village 7 miles outside of Carmarthen, and at the Llanelli railway station.

One of the filming locations is Llandudno, a beautiful seaside town in the Conwy County Borough, Wales, located on the Creuddyn peninsula overlooking the Irish Sea. A few sequences were filmed at the Llandudno Promenade located at Llandudno LL30 2XT, United Kingdom. Sets were built on the location to match it with the 1930s, the period depicted in the movie. The city is known for its resorts and for hosting the 3-day Victorian Carnival. Filming was also scheduled to take place at the Llandudno Pier, a popular landmark in the city, but was shifted due to “unforeseen circumstances.”

Other Location in Wales

The production team chose to film several scenes at Penarth, a town in Vale of Glamorgan situated south of Cardiff, mainly at the Penarth Seafront. The scenes which were supposed to be shot at the Llandudno Pier were filmed at the Penarth Pier. The seafront, including many small storefronts such as the Decks Takeaway, a popular eatery, were transformed to appear as if they belonged to the 1930s for the shooting duration. The Penarth Pier is a major tourist attraction of the town, visited by tourists for its peaceful vibes and serenity. The crew is also said to have filmed a few scenes in Cardiff.

A post shared by Decks On Penarth Pier (@decks.penarthpier)

Read More: Is Six Minutes To Midnight Based on a True Story?