Where Was Something Borrowed Filmed? 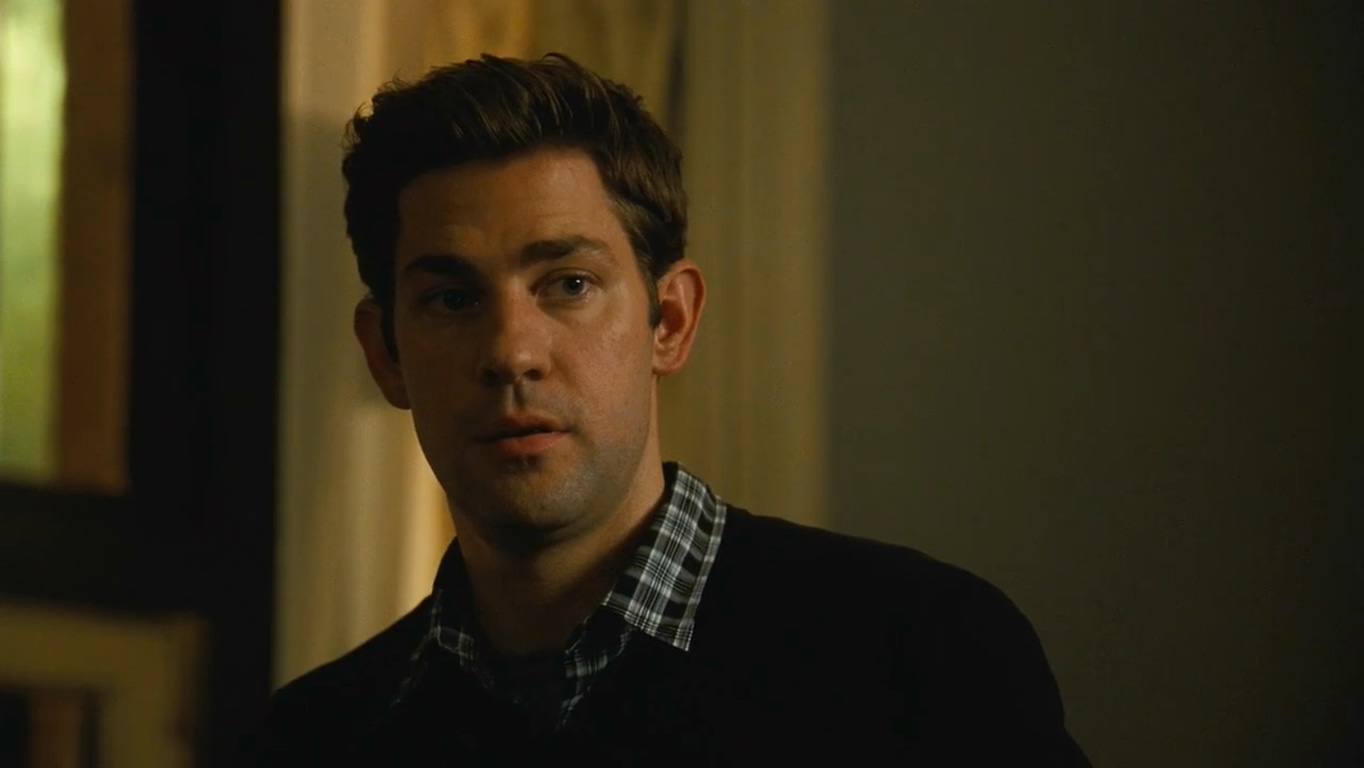 With Luke Greenfield of ‘The Girl Next Door’ fame at the director’s chair, 2011 romantic comedy ‘Something Borrowed’ is all about the third quotient of the recipe of marriage. The story is itself borrowed from Emily Giffin’s book of the same name. Rachel is a world-weary loner who has been lifelong friends with Darcy, who is pretty much Rachel’s foil. Darcy is engaged to Rachel’s college buddy Dex.

Right off the bat, we come to realize that Rachel and Dex have had unresolved feelings for each other since college days. With this peculiar conundrum, the hush-hush ambiance of the drama culminates in a tragicomic ending (although mostly comic). The story unfolds in the backdrop of a sophisticated New York setting, and we even get a tour of The Hamptons. However, if you seek to identify all the movie’s locations, let us be your guide.

‘Something Borrowed’ was filmed in locations in and around the US and England, with most sequences captured in New York. Filming commenced in April 2010 and was finished within schedule, following which the project went into post-production. Let us now take you to the specific locations where the film was shot!

The opening sequel — Rachel’s birthday celebration — was filmed at Crimson Club, a nightclub situated at 915 Broadway and East 21st Street, in the Manhattan area. Rachel’s apartment scenes were filmed at 116 East 10th Street and Stuyvesant Street, in the same neighborhood. On the way to the Hamptons, we see a glimpse of the iconic Queensboro Bridge, a cantilever bridge situated over the East River on East 59th Street. The bridge connects the Long Island City neighborhood of the Queens borough with downtown Manhattan. Some scenes were also filmed in the area of Long Island. 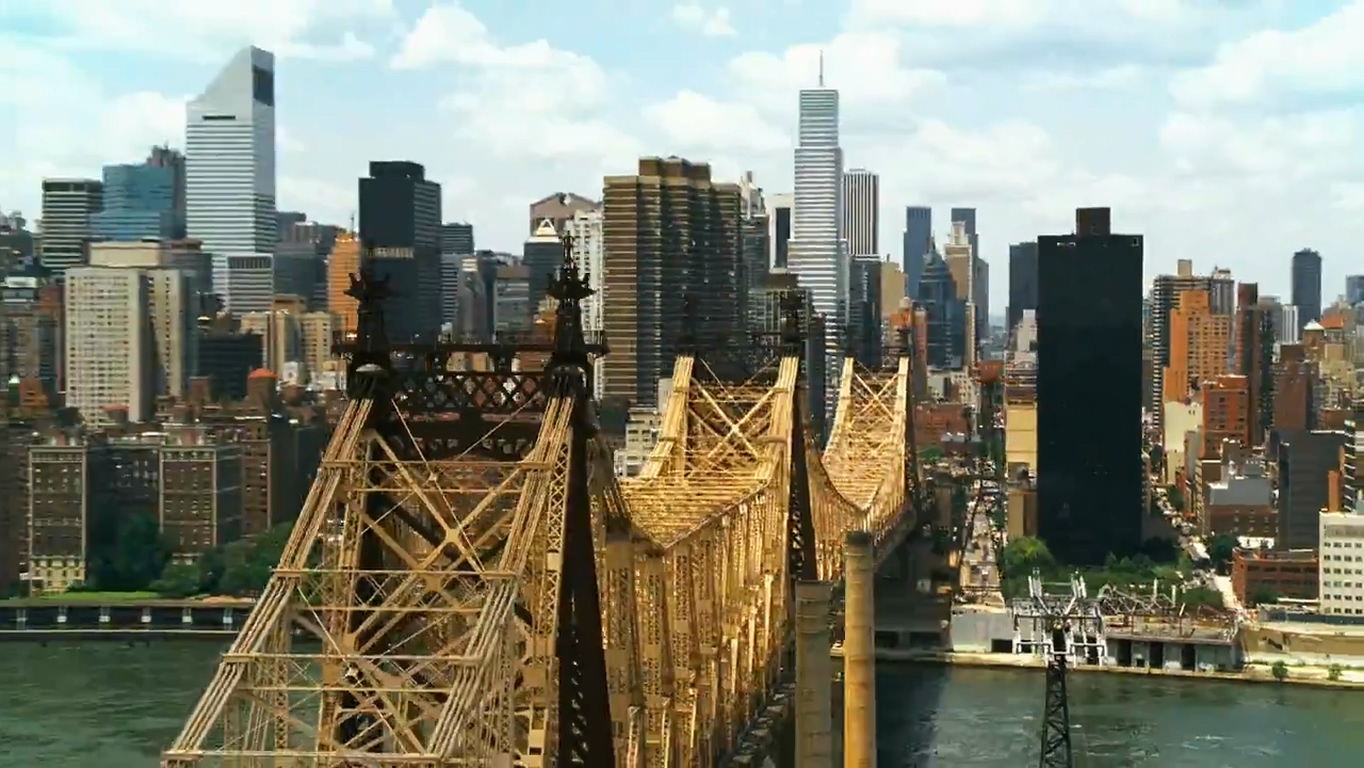 Early in the movie, Dex takes Rachel for another drink to Spring Lounge, another upscale eatery located at 48 Spring Street and Mulberry Street. The production team also visited Ted Gibson Salon, a hair salon located at 184 5th Avenue and West 23rd Street, to film some scenes. Additional shots were taken at the crossing of East 20th Street and Gramercy Park East in the Manhattan district. A few scenes were filmed at Shake Shack, an eatery at South East Corner and East 23rd Street, in the bustling office area of Manhattan. 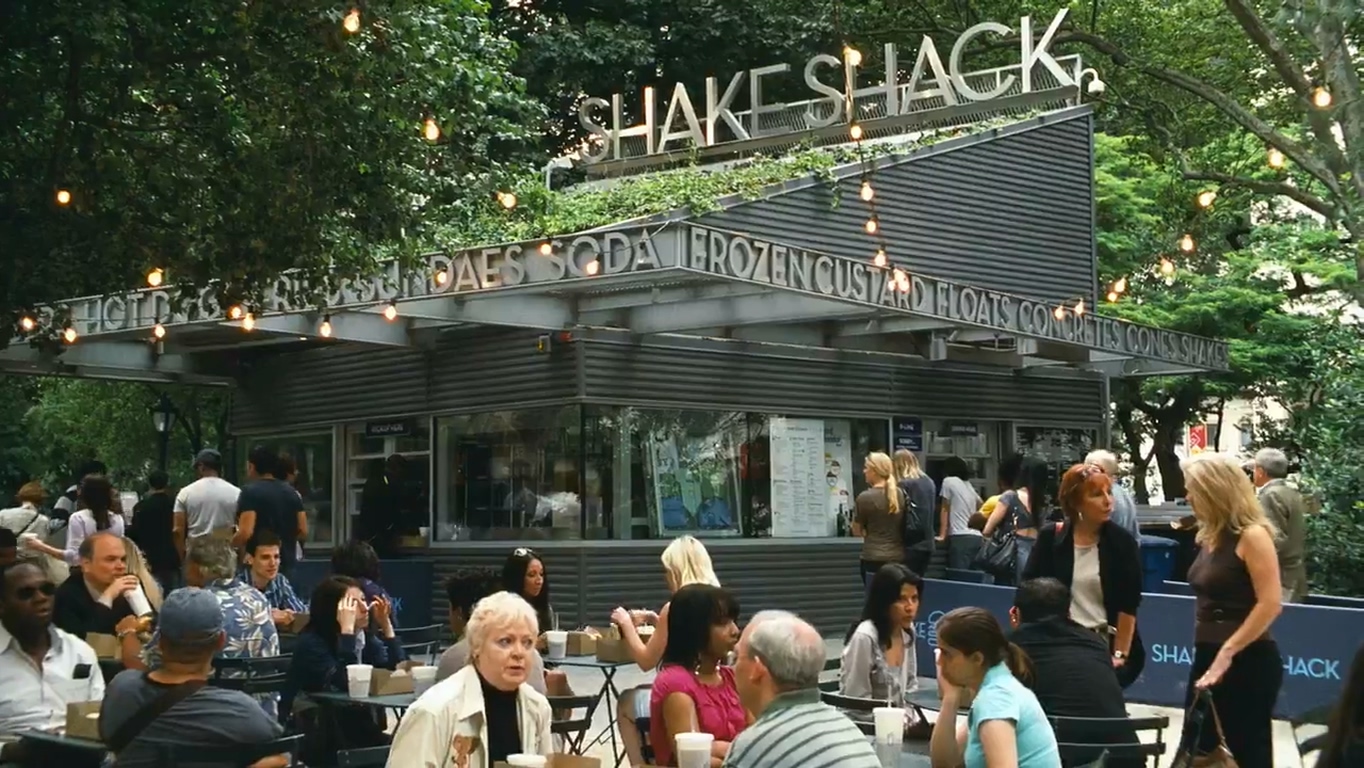 Rachel and Hex walk through the city, and the camera catches them stopping at East 10th Street and Stuyvesant Street in the Manhattan neighborhood. The walk ends at Madison Square Park. The landmark park and live performance venue are located at Madison Avenue and East 25th Street, again in Manhattan. In a scene, the trio has an awkward triple date experience at a dimly lit artsy restaurant. The scene was filmed at Centro Vinoteca, at 7th Avenue South and Bleecker Street, in Manhattan. 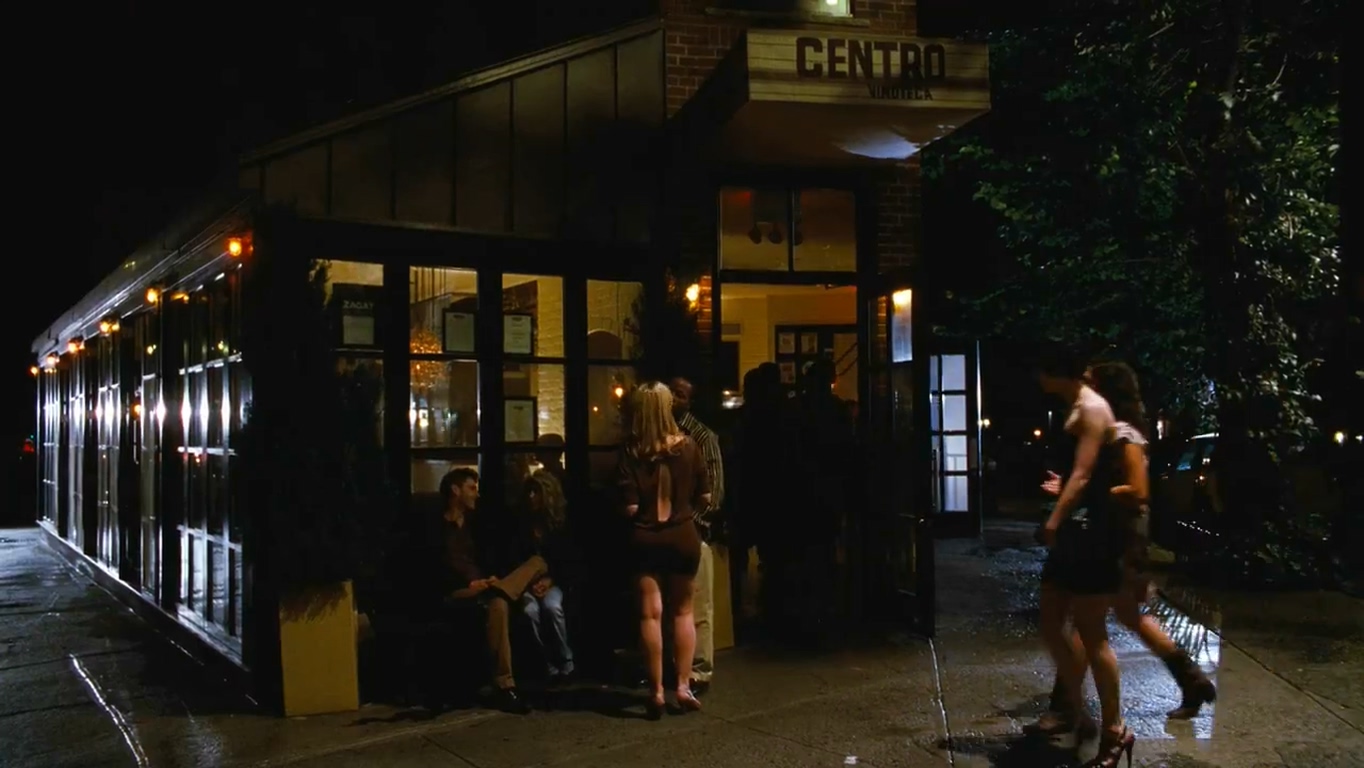 Second unit filming was carried out in and around the city of London. The character of Ethan moves into London towards the latter part of the story, and the director had to send a unit to film scenes in London. Several scenes, including a memorable establishing shot city’s city’s landmarks Big Ben and the Palace of Westminster — and the final mid-credit sequence — were filmed in London. 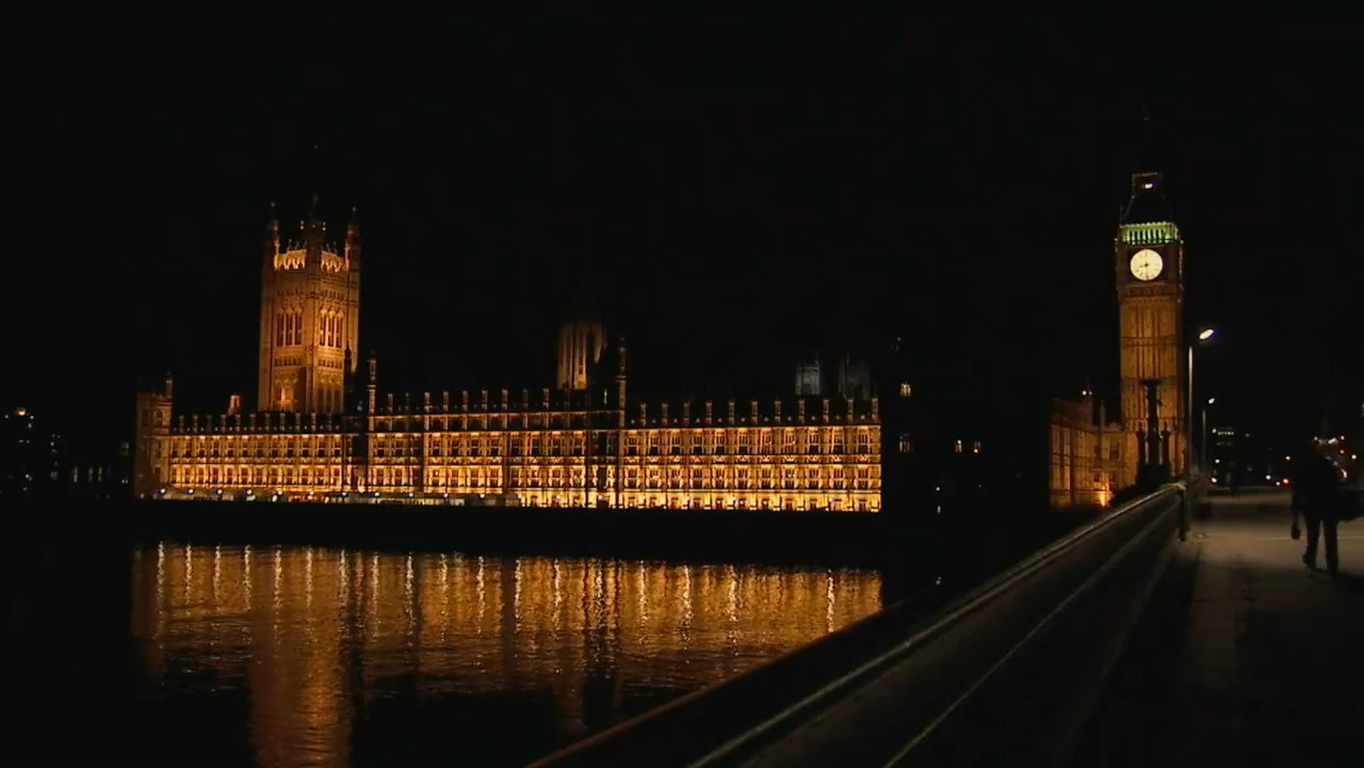