Where was Station Eleven Filmed? 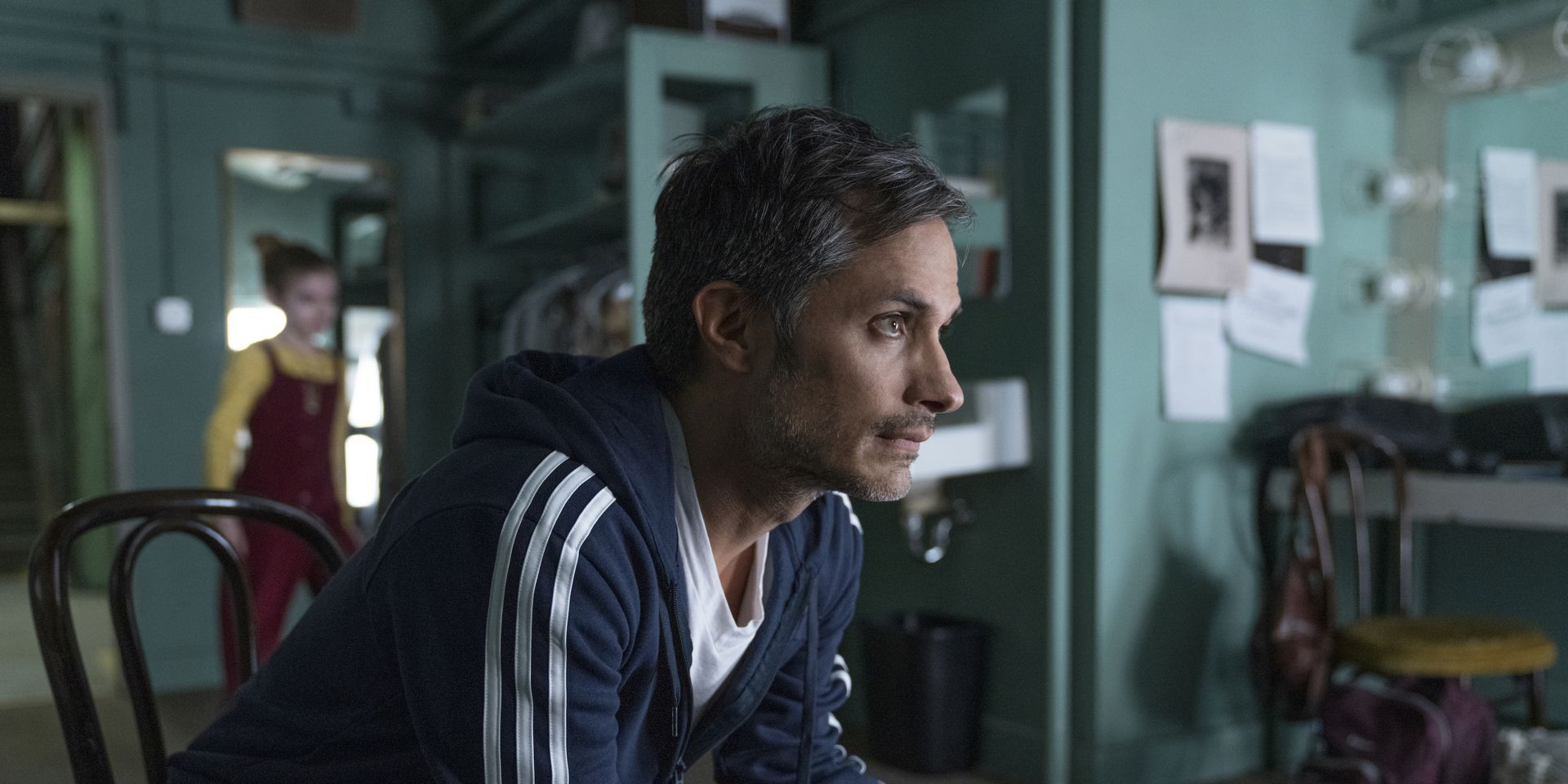 ‘Station Eleven’ is a sci-fi miniseries set in the aftermath of a global flu pandemic that wipes out a large chunk of humanity. Based on the novel of the same name by Emily St. John Mandel, the storyline follows a troupe of traveling performers as they try and make sense of the new world they find themselves living in. The surreal backdrop of the show features eerily empty cities and goes a long way in making the post-apocalyptic premise believable. If you’re wondering where the miniseries was shot, we’ve got news for you!

‘Station Eleven’ was filmed in parts of Canada and the USA, specifically in Ontario and Illinois. The production crew utilized multiple indoor and outdoor locations and was also forced to move base due to the COVID-19 pandemic. According to sources, filming initially began in Chicago in January 2020 but was interrupted. Lensing then resumed in February 2021 in Ontario and reportedly wrapped up by July 2021. Now let’s take a look at the specific locations used to bring the miniseries to life.

The storyline follows a troupe of actors as they make their way around the Great Lakes region. Filming for the miniseries, in fact, took place in and around the city of Toronto, which seemingly provides much of the urban backdrop of the show. Some scenes were likely filmed around downtown Toronto, as well as on-location in various neighborhoods. The Toronto skyline seemingly features in the series, as does the Elgin and Winter Garden Theatre Centre, located at 189 Yonge Street, Toronto.

The production team spent time filming in Mississauga, which shares its eastern borders with Toronto. A few sequences were seemingly filmed around the shores of Lake Ontario and in a few other parts of the city.

Another city where the production team spent time filming is Oshawa. Also situated on the shores of Lake Ontario, the city seemingly provided multiple outdoor filming locations to the show. The surrounding natural landscapes were likely used as backdrops for a few significant scenes.

‘Station Eleven’ initially began filming in Chicago before the production was interrupted by the COVID-19 pandemic. The crew spent time lensing in the Uptown area in the Sheridan Park neighborhood at 1228 West Lawrence Avenue.

Apparently, other Chicago neighborhoods that appear in the series include Hyde Park and South Shore. Moreover, lensing was also done on Lake Park Avenue, Stony Island Avenue, and around Blackstone Avenue. In addition, the parking lot of the Jeffery Plaza shopping center situated around South Jeffery Boulevard and parts of 71st Street were reportedly used for filming.