Where Was Stella Kidd? Is Miranda Rae Mayo Back on Chicago Fire? 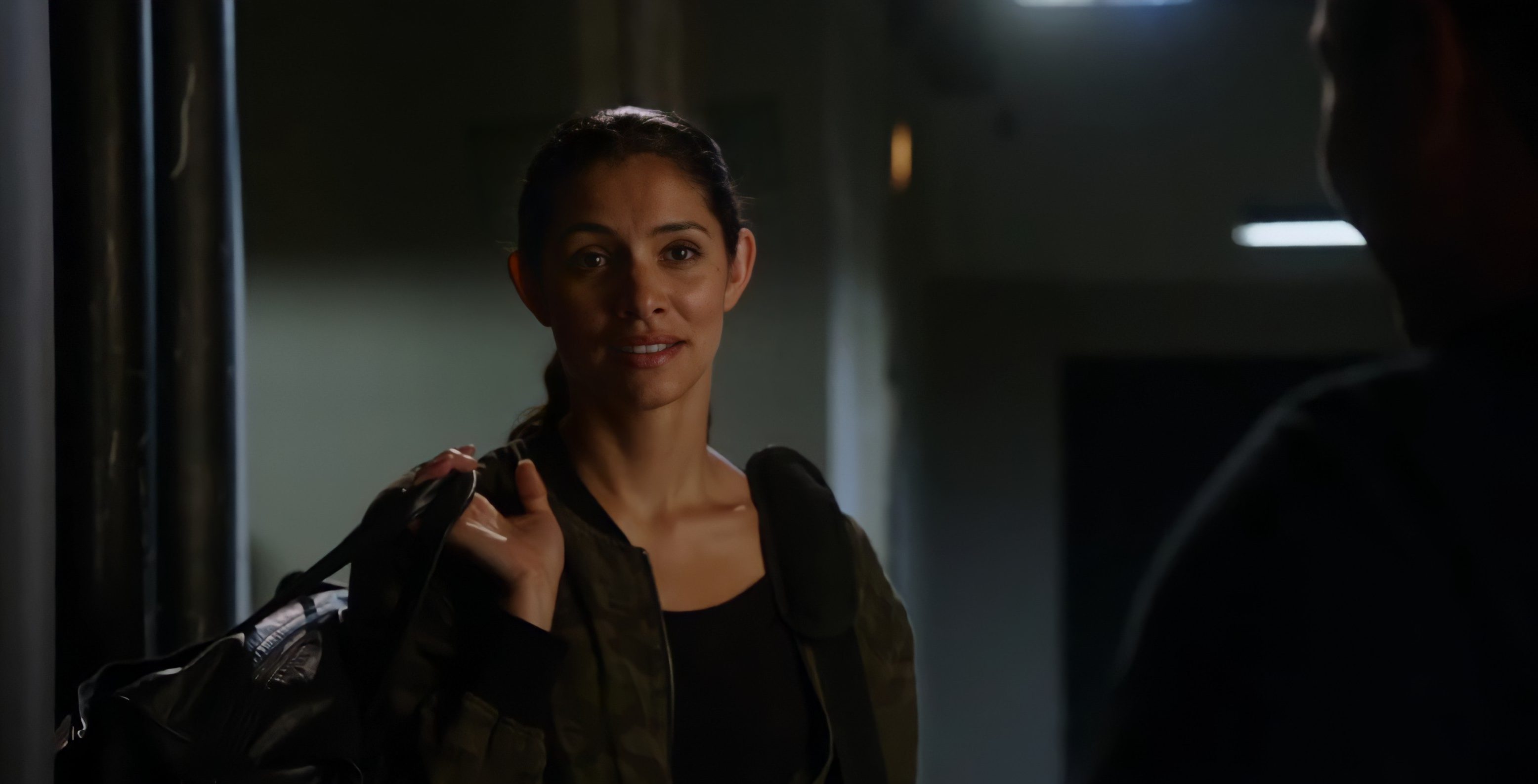 The tenth season of NBC’s action series ‘Chicago Fire’ is nothing but a rollercoaster. From the unexpected visit of Griffin Darden to Matthew Casey’s sudden departure from the firehouse, the season didn’t fail to startle the fans. Along with these unforeseen developments, the avid admirers of the show had to put up with Stella Kidd’s unending absence.

Like Chief Boden, the viewers couldn’t really figure out the exact reason behind Stella’s vanishing, especially at a time when she is supposed to replace Casey as the new truck lieutenant. However, the recent developments in the show promise that Miranda Rae Mayo’s Stella hasn’t gone for good! Let’s take a look!

Is Miranda Rae Mayo Back on Chicago Fire? Where Was Stella Kidd?

Yes, Miranda Rae Mayo is back in ‘Chicago Fire.’ When the closing shot of the ninth episode of season 10 offered a glimpse of Stella Kidd, the viewers were worried whether the character is returning for the last goodbye. However, the tenth episode of season 10 does promise that the return of Miranda Rae Mayo’s Stella Kidd is indeed to stay. She explains her predicament to her boyfriend Severide and tells him that the journey was just a break she needed to escape from the responsibilities that were coming in her way.

Even though Stella aspires to become a lieutenant in her career, she feels that she is not yet ready to take such a big step. She explains to Severide that if she had grabbed the opportunity to fill Casey’s shoes, she might have left with no time to follow her own personal ambitions. She emphasizes the significance of the Girls on Fire program and adds that a break was necessary to devote her time to the program. Passing on the lieutenant position is the sacrifice Stella makes to give time and importance to her initiative.

Stella also tries to convince Severide that her temporary disappearance was nothing but a decision that came out of panic. She assures her boyfriend how much she loves him and how sure she is about their relationship when Severide asks her whether she was seeing someone else. Although she doesn’t free Severide from all his doubts and worries, Stella tries her best to calm him. But Stella may face a crisis as Severide candidly asks her about her position regarding their possible marriage. All she can do is answer him with silence.

In a recent interview, showrunner Derek Haas said that the remainder of the tenth season will prominently revolve around Stella’s decisions and their consequences. With Severide anxious about their prospective marriage and Stella uncertain about the responsibilities she can manage, we may witness some astounding developments that concern both of them.

As Stella weighs the options and choices she has in front, she may need to solidify her relationship with her boyfriend to take the next step. Since Stella promises Chief Boden that she wants to become a lieutenant in the future, we may see her focusing on the firehouse without drifting too much away from her initiative. Still, she has a mountain to climb as Severide’s question regarding their potential marriage is yet unanswered.