Where Was Strange But True Filmed? 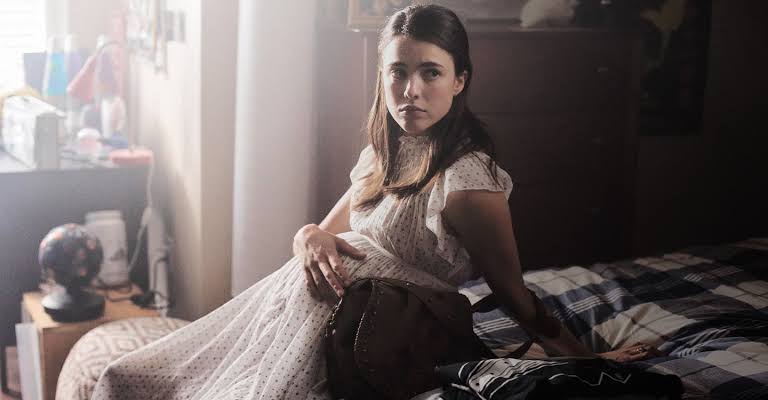 ‘Strange But True’ is a jarring tale of love and loss adapted from the eponymous novel by author John Searles. Starring effervescent young actors, Margaret Qualley and Nick Robinson, and acting veterans, Greg Kinnear and Amy Ryan, the movie portrays the emptiness and finality that losing a loved one brings with it.

In ‘Strange But True’, the accidental death of Ronnie Chase brings debilitating pain to his parents, Charlene and Richard Chase, and brother, Philip. Five years later, they still haven’t recovered. When Ronnie’s childhood sweetheart, Melissa Moody, turns up at the Chases’ doorstep with a baby bump and a shocking revelation, the Chases are in for yet another rude awakening. Melissa divulges to the Chases that since Ronnie is the only man she has ever slept with, she believes that Ronnie’s spirit has fathered her child.

‘Strange But True’ depicts how Melissa and the Chases’ grapple with a dilemma that bends and twists logic to its will.  Along with a more than riveting plotline, the movie also features stunning cinematography and gorgeous locales. To understand how director Rowan Athale gave shape and structure to the movie’s principal photography and storyline, let’s delve into the film’s shooting locations and its behind the scenes drama.

Filming of ‘Strange But True’ took place in parts of Toronto, Ontario. The filming of the movie began in June 2017, soon after the movie was greenlighted by its production studio.

Author John Searles, who was also present on set during filming, regularly contributed his insights and even played a small role within the movie (hint: he plays an author at an event hosted by Charlene’s library). Here’s a behind the scenes glimpse of him with actress Margaret Qualley, who beautifully, and tragically, plays Melissa Moody, on the set of ‘Strange But True’, posted to Instagram by Searles himself.

Searles made sure to capture the behind-the-scenes atmostphere during the shooting of his library cameo.

Searles also posted an on-set click of him and Greg Kinnear, who plays the role of Richard Chase in the movie.

Nick Robinson, who stars as Phillip Chase, posted an inside peek of the movie’s captivating scenes in the woods.

Director Athale disclosed in an interview with Disc Dish that principal photography of the movie took place on a tight schedule of just four weeks. Says Athale, “When you’re making a movie like this one—one that’s not based on huge IP, one that’s not a sequel—you’re making it on a modest budget. It became a little more modest when we went into production, which meant we had a tight shoot of twenty-one days scheduled. We got it done.”