Where Was Striptease Filmed? 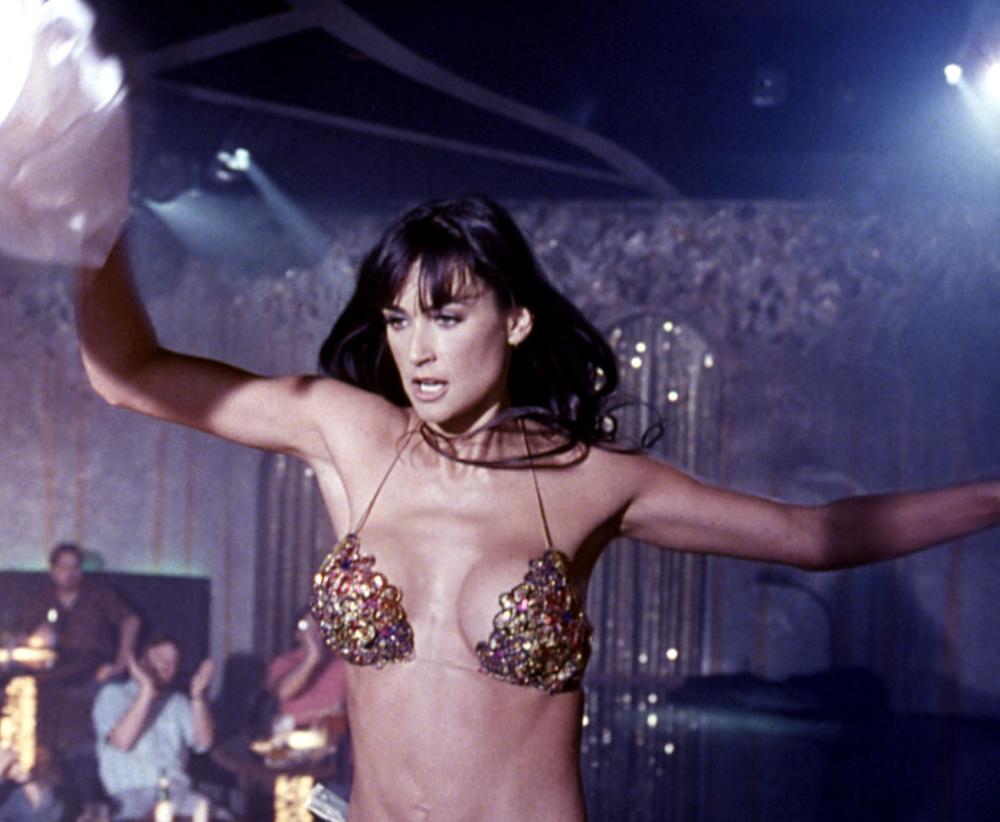 Hence, she finds herself obliged to work as a stripper and consequently becomes entangled in the lives of two other people she encounters, a bouncer named Shad (Ving Rhames) and a politician David Dilbeck (Burt Reynolds), who is an obsessive megalomaniac. It is based on Carl Hiaasen’s novel of the same name. The movie is essentially a mix of satire and drama wrapped around the glimmer of standard strip-teasing exhibits. Beyond the flashy and chaotic interior of strip clubs, we were curious as to where the movie was filmed. Let’s find out.

‘Striptease’ started filming on September 18, 1995, and wrapped up production on December 21, 1995. Florida is where the cast and crew went for shooting purposes. Apart from Florida, Las Vegas makes an appearance in a few scenes in the movie. Let’s get into specific details.

The movie was mostly shot in Florida with its hot weather and expansive beaches. The Miami Seaquarium, situated at 4400 Rickenbacker Causeway, Key Biscayne, is featured in a few scenes, and the interior scenes were captured in a strip club publicly known as Solid Gold on 163 Street in North Miami. However, it now goes by Dean’s Gold.

The filming locations covered sites around Broward County including Hollywood and Pompano Beach. A few scenes were shot in Greenwich Studios, at 12100 Ivan Tors Boulevard in Miami. The last scene where the morally depraved Congressman is finally busted was filmed in South Bay. Other locations include Fort Lauderdale and Clewiston.

Middle River Trailer Park, Wilton Manors’ last trailer park in Fort Lauderdale, also features in the film. However, it was sold to developers planning to renovate the area into apartments called Metropolitan, a 179-unit apartment complex next to Colohatchee Park. Bergman mentioned that the weather in Florida seemed to be complementary to the filming process. Moore also expressed the same sentiment. He expressed that there were difficulties in recreating the precise tones of a strip club.

He wanted to go all out concerning the parallels that needed to be established in order to bring out the true essence of stripteasing and the explicit nature of it. He said he did not want to sanitize it which is why he allowed it to stick to its element. To get proper exposure for her character, Moore visited strip clubs in New York City, California, and Florida, where she met with real strippers. She also had a daily exercise routine covering lengthy beach runs, rigorous dance rehearsals, and two and a half hours of yoga. She even read the novel.