Where Was Studio 666 Filmed? 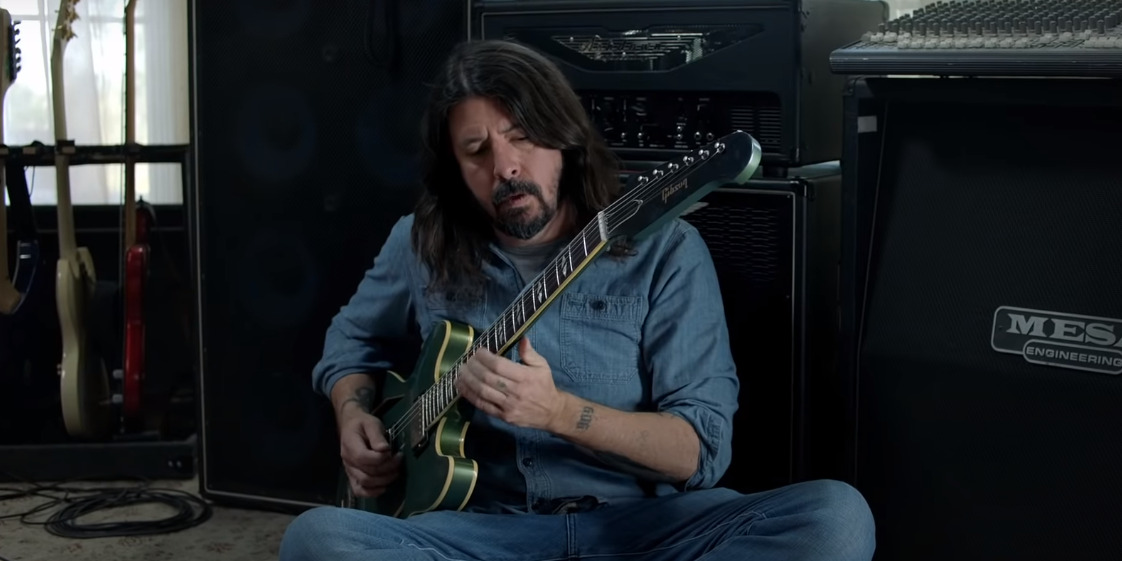 Foo Fighters, Dave Grohl, vampires, fangs, and headbangs – does not make sense? Well, director BJ McDonnell of ‘Slayer: The Repentless Killogy’ fame makes it all possible in the horror-comedy movie ‘Studio 666.’ The story follows legendary rocker Dave Grohl and his band Foo Fighters, who head to a spooky Encino mansion, the previous dwelling of the fictional band ‘Dream Widow.’ They seek to record their much anticipated tenth album, but the mansion, which happens to be steeped in dark rock and roll history, proves some difficulty for the musicians.

After supernatural forces possess frontman Grohl, the story spirals out of control. With a legendary cast ensemble featuring all the members of Foo Fighter, and a killer soundtrack, the movie presents the perfect concoction of a thrasher slasher. The tale unfolds in the Encino mansion, while the dark and ambient sets add further excitement. If you can get over a possessed Dave Grohl, you may feel like exploring where the movie was filmed. In that case, let us be your guide.

‘Studio 666’ was filmed in its entirety in the US, especially in and around California. Principal photography was almost wrapped up by early 2020, while the coronavirus pandemic derailed the schedule to quite an extent. However, production resumed shortly after the ease of pandemic restrictions, becoming one of the first projects to return to the set. There only remained six days of filming, which got stretched to three weeks because of the COVID-19 regulations and restrictions.

However, most importantly, as Dave stressed in an interview, they pulled off the epic venture. Michael Dallatorre and Eric Leach (of ‘Thrasher Road’ fame) handled the cinematography for the movie. On the other hand, Michael Barton, the art director of ‘American Ultra,’ served as the production designer for the movie. Let us now transport you to the specific locations where the movie was filmed. 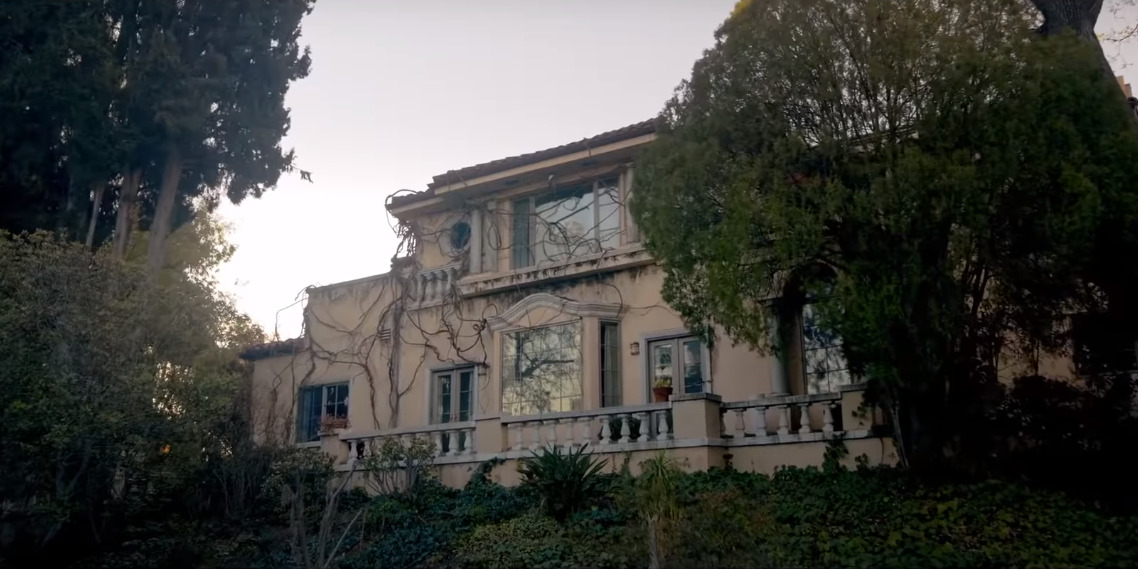 Filming took place in its entirety in and around Los Angeles. The cast and crew specifically headed to Encino, a sparsely populated community in the San Fernando Valley region of Los Angeles, to film most sequences. Most of the movie takes place in an ancient mansion, which conceals a harrowing chapter in rock and roll history. Presumably, the team set up the base in a stately property located at 4670 Encino Avenue in Encino to film the bulk of the scenes. 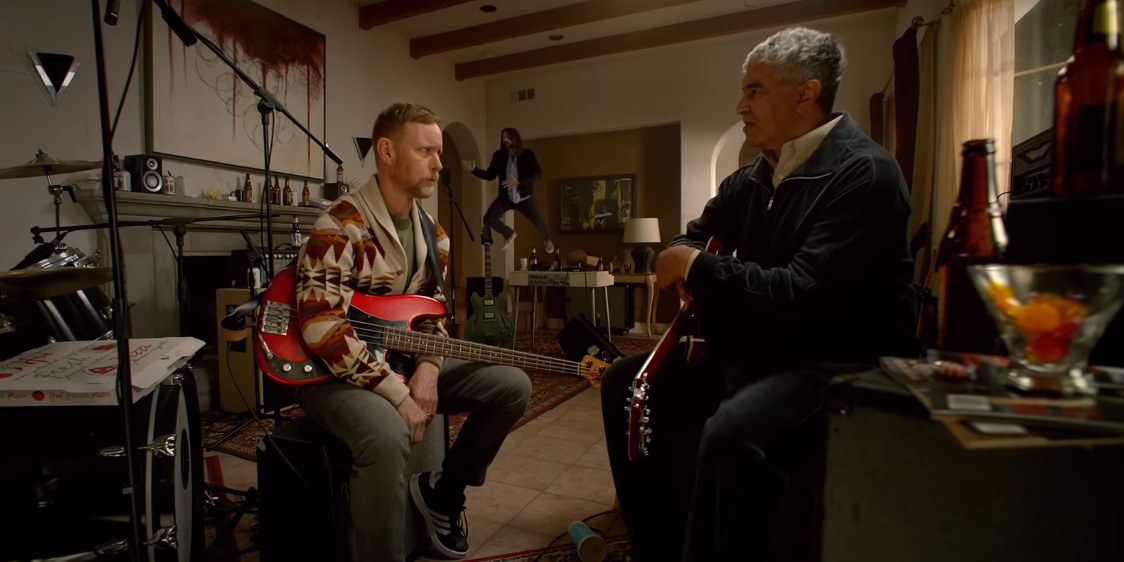 This forties construction is also the house where Foo Fighters recorded their tenth studio album, ‘Medicine at Midnight.’ The idea of the movie came to Dave Grohl while he was working on the album with the rest of the Foo Fighters. Therefore, when Dave Grohl screams in excitement from the house’s acoustics, “This is the sound of the tenth album,” – it is not all fiction. By placing the property in the fictional history of rock and roll, the movie firmly tethers the location to the actual history of rock and roll.