Where Was Tall Girl 2 Filmed? 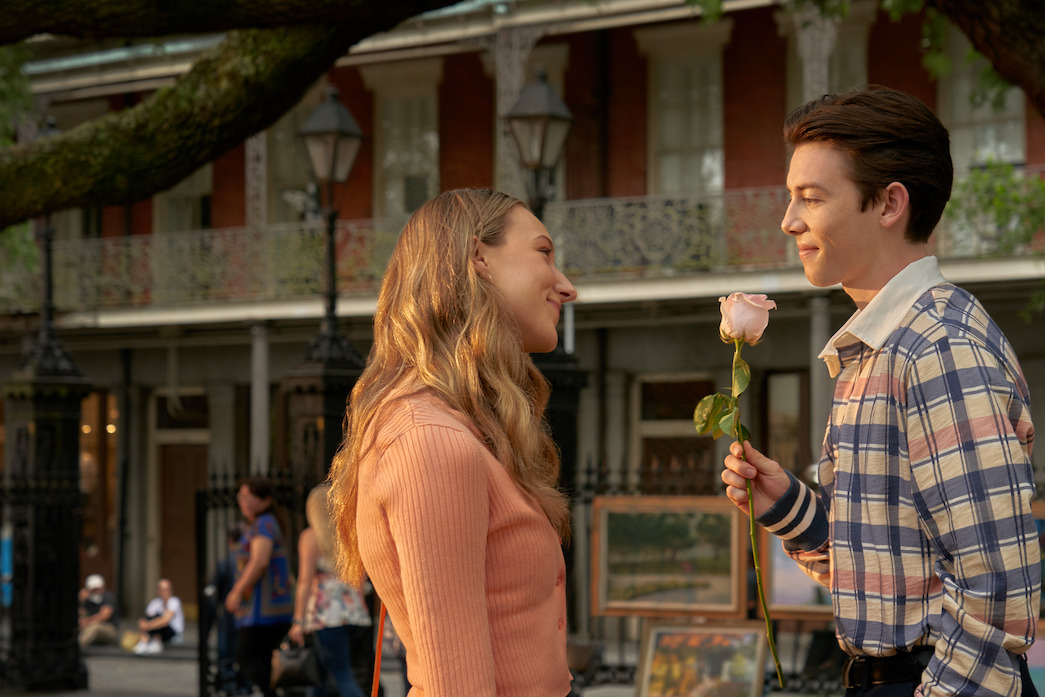 Directed by Emily Ting, ‘Tall Girl 2’ is a romantic comedy film that follows the events of the 2019 movie ‘Tall Girl.’ The sequel centers around Jodi, who has finally come out of her shell and become who she has always wanted to be. She is popular, confident, has a boyfriend, and even bagged a spot in the school musical. However, Jodi begins to realize that the real test has just begun, and it takes a lot more to sustain the confidence and positive self-image.

The movie takes viewers back to the familiar surroundings that we see in the 2019 film. This means that the second installment also revolves around places that are central to Jodi’s life, primarily her home and school. So, let us take a look at where this rom-com is shot.

‘Tall Girl 2’ was filmed in New Orleans, Louisiana. Principal photography for the movie commenced on April 12, 2021. According to reports, filming wrapped up after almost one and a half months in May 2021. Strict guidelines were followed by the cast and crew members to ensure protection from COVID-19. The safety measures included all the members being tested once a week at least, no on-location catering, and frequent cleaning of surfaces. Here are more details on the filming process!

Like its predecessor, ‘Tall Girl 2’ was shot in different parts of New Orleans, the most populous city in Louisiana. The cast and crew extensively filmed in several spots in the French Quarter neighborhood, which lies in the heart of the city. This included a few sequences being shot on 400 Royal Street. Some crew trucks were spotted on the Marigny side of St. Louis Street.

A few sequences were also lensed near Jackson Square. Sources revealed that parking was impacted on the Central Business District side, close to the 600 and 700 blocks of St. Ann Street. Whereas filming reportedly took place near 500 Decatur Street, which is about a 4-minute walk from the historic Jackson Square.

Since Jodi and Jack Dunkleman’s houses are significant settings for the first film, we believe the same locations were used for the second movie as well. Therefore, the family home on 1247 Esplanade Avenue possibly features once again as Jodi’s house. On the other hand, Jack’s mansion is supposedly located on 1328 Harmony Street in the neighborhood of Garden District. So, the production team may have revisited the residential property to shoot ‘Tall Girl 2’ as well.