Where Was Terrifier 2 Filmed? 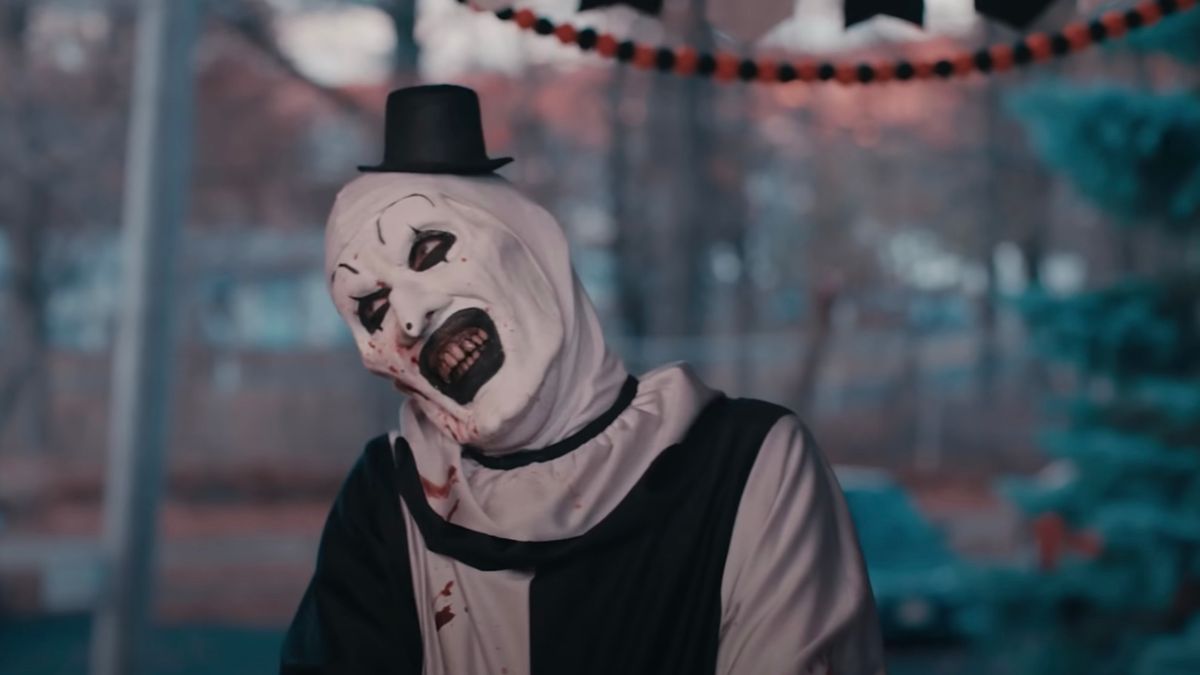 Damien Leone’s vomit-inducing slasher horror film welcomes the return of the killer clown ‘Art the Clown’ in the sequel to the 2016 film ‘Terrifier.’ Written and directed by Damien Leone, the sequel follows the return of the silent killer clown, Art (David Howard Thornton), who wreaks havoc and spills blood everywhere he goes. After taking his life in the original, Art becomes a terrifying urban legend in Miles County because his body goes missing from the morgue after being revived by a sinister force. A year later, on Halloween night, Art is bloodthirsty for new victims.

As he sets his eyes on a teenage girl, Sienna, and her brother, Jonathan, Art runs upon the spirit of his first victim, a girl he murdered at a carnival years ago; she shares his clown makeup and is also silent. She serves as his accomplice throughout the movie, but only Sienna, Jonathan, and Art can see her. This classic 80’s twisted gore terror tale ventures through some dark alleys, Halloween-themed stores, and crowded goth night clubs that applaud the movie’s copious blood. Any horror/slasher fan would be excited and curious about the film’s locations. Here’s everything you need to know!

The splatter film was shot across various locations in and around New Jersey, New York, and Philadelphia. For the purpose of filming, the production team chose sites that served “Halloween and goth-themed vibes.” The production commenced in October 2019 and was set to finish within three months; however, due to the emergence of the COVID-19 pandemic, filming was stretched over for a long time until it was wrapped up on July 10, 2021. If you are about the exact location of the specific areas and local sites we see in the film, here’s everything you need to know!

Many scenes in the film were shot in the QXT’s Night Club at 248 Mulberry Street in Newark. With Synthpop upstairs and retro goth downstairs, the club served as a perfect choice as its aesthetic perfectly complements the setting of the film. In an interview with Asbury Park Press, director Leone said, “It’s beautiful on camera and has great production value. We were so thankful they let us shoot there.” The location was reportedly used for filming movies like ‘The Trial of the Chicago 7,’ ‘Ex Disposer,’ and Robert De Niro’s ‘Inappropriate Behavior.’

Along with the preparation for production, a few scenes were shot in producer Phil Falcone’s house in Manapalan in Monmouth County, New Jersey. Talking about the fun they had during the gory filming process, Falcone told Asbury Park Press, “My wife is yelling at me and Damien constantly when are we going to clean up. We have body parts all over my house.” Manalapan Township in New Jersey is a popular filming location and has served as the shooting site for ‘Never Among Friends,’ ‘Big Weekend,’ ‘My Best Friend’s Wife,’ ‘The Backseat’ and others.

The cast and crew also visited the city of Philadelphia in Pennsylvania to tape a few scenes, specifically at the Fright Factory, which is regarded as one of the scariest attractions in the country. Located inside the basement of a century-old factory at 2200 South Swanson Street, the adult-themed haunted house doubled up as one of the shooting sites for ‘Terrifier 2.’ 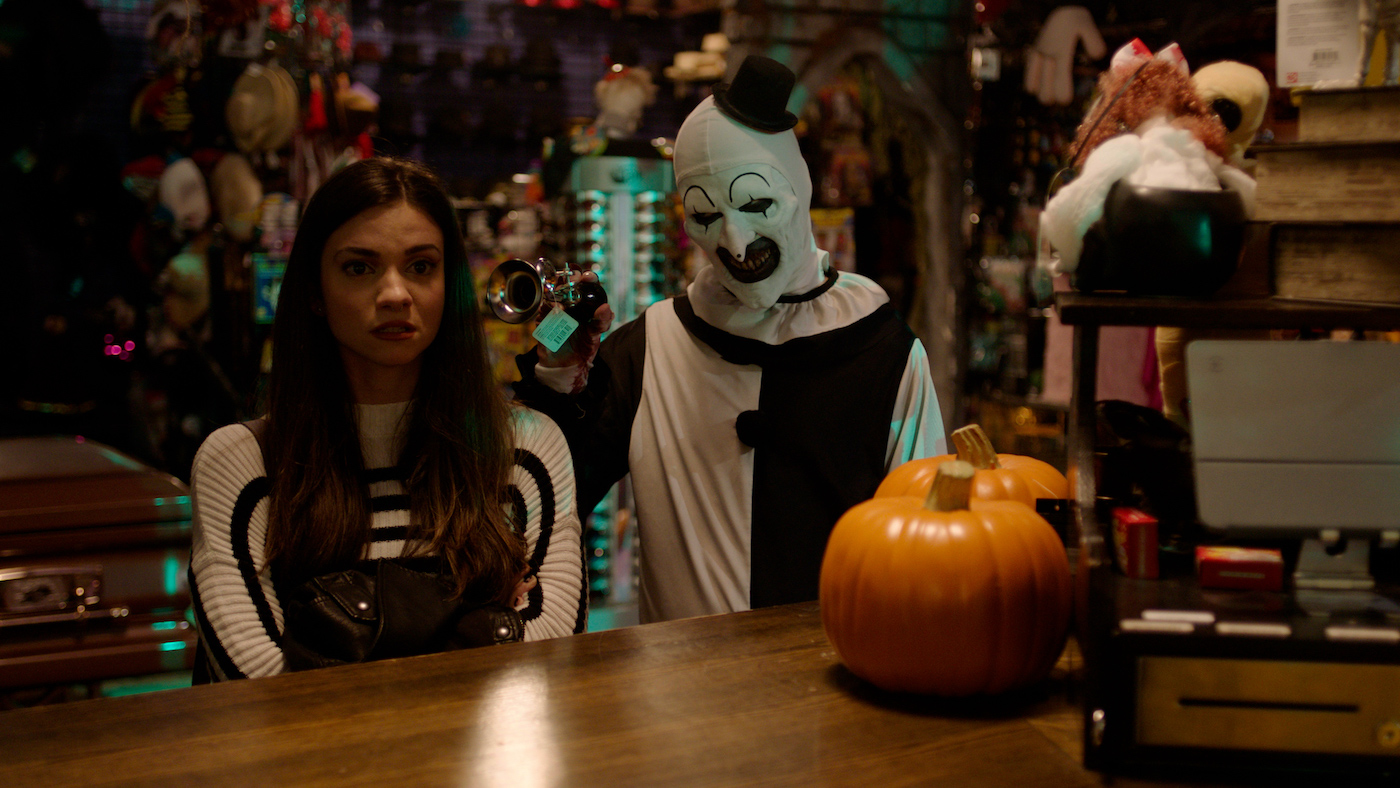 A minor portion of the film was shot in New York City at the southern tip of the state of New York. In particular, the scenes in the film that showcase Sienna and Allie entering a costume store are filmed in a real magic and costume store in the center of the Big Apple called Abracadabra. It is situated at 19 West 21st Street, just a few minutes away from Flatiron Building, and is famous for its extensive collection of costumes, wigs, prosthetic makeup, props, magic equipment, masquerade masks, and so on. Thus, it is not surprising that the costume store served as a stand-in for the killer clown film.