Where Was The Andy Griffith Show Filmed? 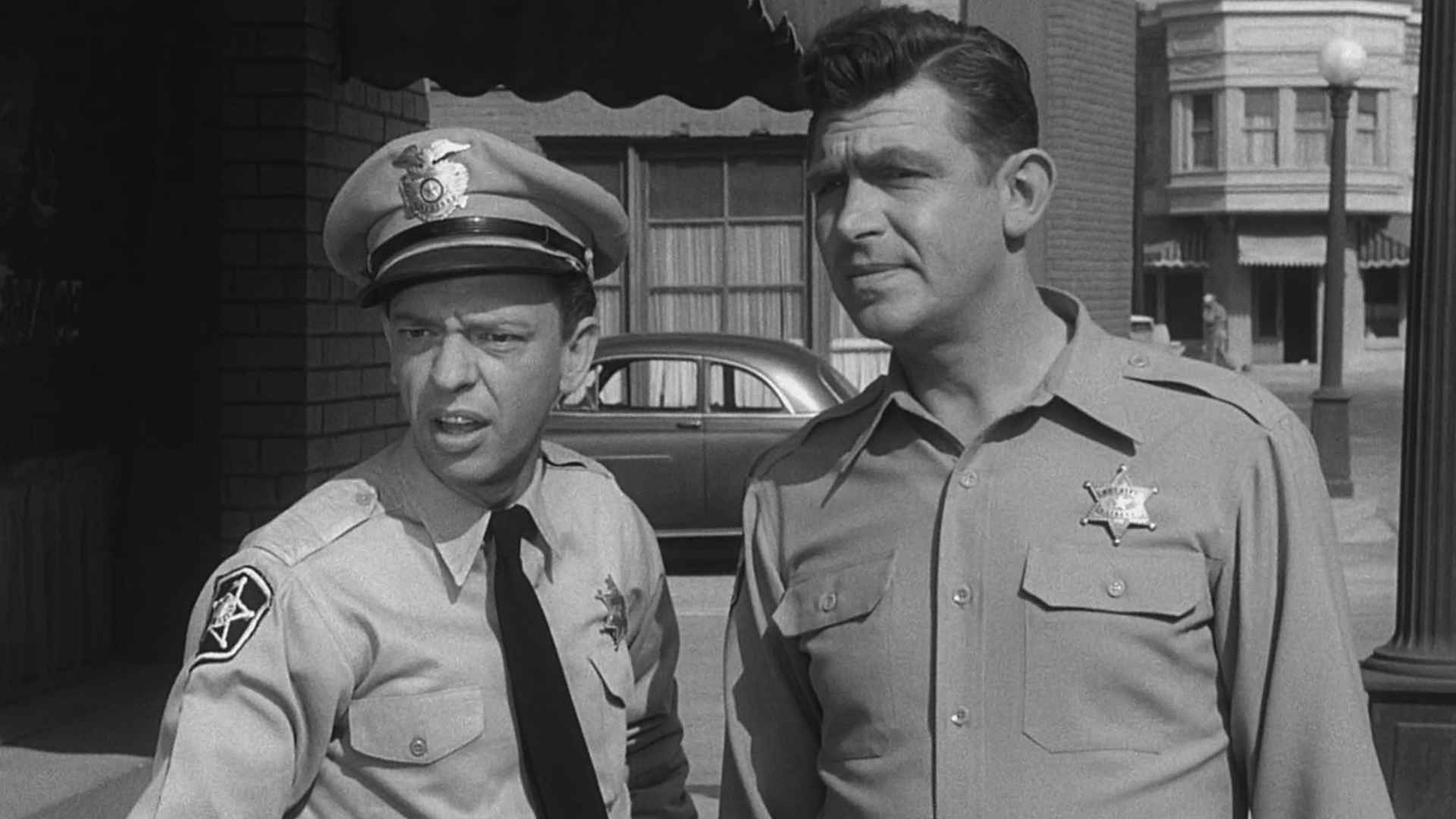 Created by Sheldon Leonard, the sitcom ‘The Andy Griffith Show’ took up a significant part of the 60s pop culture. Partly originated from an episode of ‘The Danny Thomas Show,’ the iconic series stars Andy Griffith as Andy Taylor, a widowed sheriff living a moderately low-key life in the small township of Mayberry, North Carolina. His life is full of events with an enthusiastic cousin, a housekeeping aunt, a son, and a girlfriend. The series oozes nostalgia for a bygone era despite being placed in contemporary times.

After finishing its final run at number one in Nielsen ratings, the series does not require an introduction to people of the older generations. Most of the series unveils in the small town of Mayberry, and you must be wondering whether that is an actual township in North Carolina. If you are more than enamored by the close-knit community setting and seek to go to the places where the series was filmed, allow us to lead you to the destinations.

‘The Andy Griffith Show’ was filmed around California, especially in Los Angeles County. Much like most other sitcoms, the classic 60s show was also recorded in the Golden State, despite the narrative being set elsewhere. For both accomplished and budding filmmakers, California provides a hassle-free filming environment, housing production facilities with cutting-edge technology. Being situated near the coast, the city of Los Angeles and the surrounding communities get bright sunlight for most of the year.

California provides a range of dramatic landscapes, from coastal stretches to jungles to shrubland to urban jungles, which can stand in for different parts of the world. If that is not enough, the state government promotes filming in the state by offering lucrative tax incentive programs. Let us now take you to the specific locations where the show was lensed.

Almost all of ‘The Andy Griffith Show’ was shot in the metropolitan Los Angeles County in California, the county that houses the City of Angels and its iconic Hollywood neighborhood. Most interior shots were taped at the iconic Desilu Cahuenga Studio AKA Ren-Mar Studios in the aforementioned metropolis. 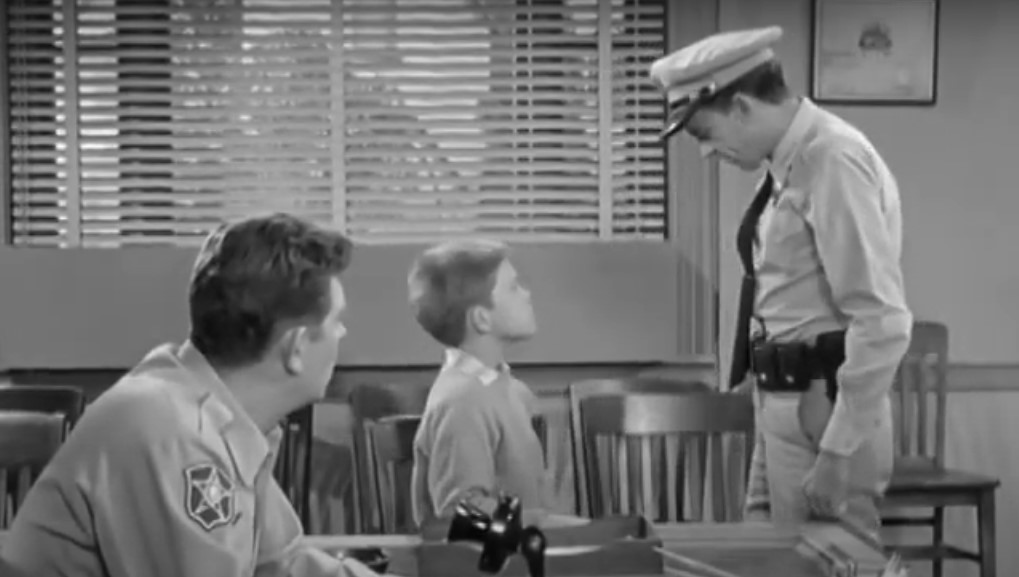 Now known as Red Studios Hollywood, the production facility is located at 846 North Cahuenga Boulevard in Hollywood and has also hosted the production of the hit sitcom ‘Seinfeld.’ Furthermore, pivotal portions of the show were recorded at now-closed RKO Studios at 780 North Gower Street, as well as at the renowned Paramount Studios that lie at 5555 Melrose Avenue in Los Angeles. 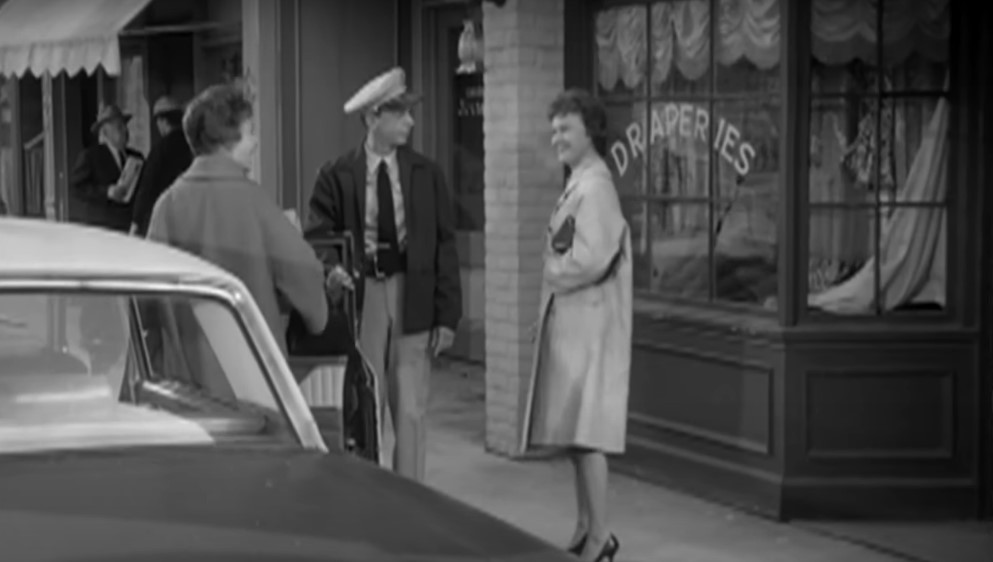 Several exterior sequences were lensed at the Desilu Studios (now renamed Culver Studios) and its backlot, a prominent production facility and a historical landmark located at 9336 Washington Boulevard in the community of Culver City, in Los Angeles County. Moreover, the iconic opening credits were filmed around the lake in the Franklin Canyon Park, a 605-acre wide biodiversity hotspot located north of the Los Angeles County suburb of Beverley Hills.