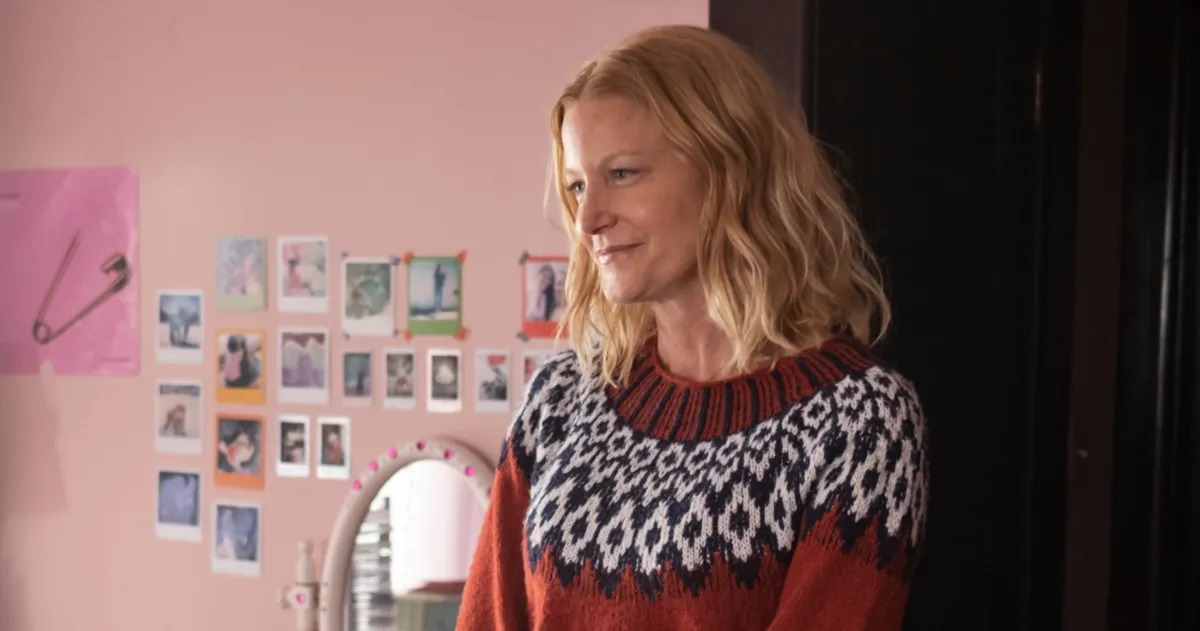 Written and directed by Alison Locke, Shudder’s ‘The Apology’ is a psychological thriller movie set during the holiday season that follows a recovering alcoholic woman named Darlene Hagen planning Christmas celebrations with her best friend, Gretchen Sullivan, twenty years after the disappearance of the former’s beloved daughter. Soon, only hours before Christmas, there is a knock on her door, which turns out to be from the hand of her estranged ex-brother-in-law, Jack.

The uninvited guest, Jack, comes bearing nostalgic gifts and a dark secret about her missing daughter that is going to spoil all the Christmas celebrations. As the tension inside the house rises, the suspenseful game turns violent resulting in lots of blood spillage. While the thrilling aspects keep the viewers hooked on the movie from the beginning to the end, the setting of the darkly lit house and the raging storm outside make one wonder where ‘The Apology’ was shot. If you are scratching your head about the same, allow us to fill you in on all the details!

‘The Apology’ was filmed in California and Wisconsin, specifically in Los Angeles. As per reports, the principal photography for the psychological thriller lasted for around 16 days or so. Although the story is set in Minnesota, the filming unit decided to shoot the movie in two different locations, and thanks to the diverse landscapes of California and Wisconsin, they stood in ideally for the North Star State. Now, let’s transport ourselves to Darlene’s house and learn all about the specific sites that appear in the Anna Gunn starrer!

Almost the entirety of ‘The Apology’ was lensed in Los Angeles. In a conversation with Rue Morgue in December 2022, director Alison Locke was asked if the interior scenes were shot on a constructed set or an actual house. She opened up, “That was a real house we shot in. It’s in Los Angeles. Funny enough, well like I mentioned, the film was a metaphor, in a way, for the experience I had with my daughter. The house was located literally around the block from where I had her. It’s just funny that it was in my old neighborhood and it felt so loaded and right.”

Some portions of ‘The Apology’ were taped in Wisconsin, the 20th most populous state in the United States located in the upper Midwestern region of the nation. In the above-mentioned interview, Alison Locke also revealed the fact that the aerial and exterior shots of the house were recorded on location in the state over the course of a single day.

Moreover, in a conversation with ShockYa in December 2022, Locke revealed what issues they faced while shooting in Wisconsin and how they managed to create the snowstorm exteriors. She said, “But the weather didn’t cooperate with us there, either. So then we had to do more second-unit shoots. Kim Sherman, my producer, directed the second unit aerial stuff and some other scenes. All of these scenes ended up having to happen at the same time since they had to keep being pushed because of the weather. So I was directing scene work while she was directing aerial stuff, as we had to keep making things work.”