Where Was The Babysitter’s Revenge Filmed? 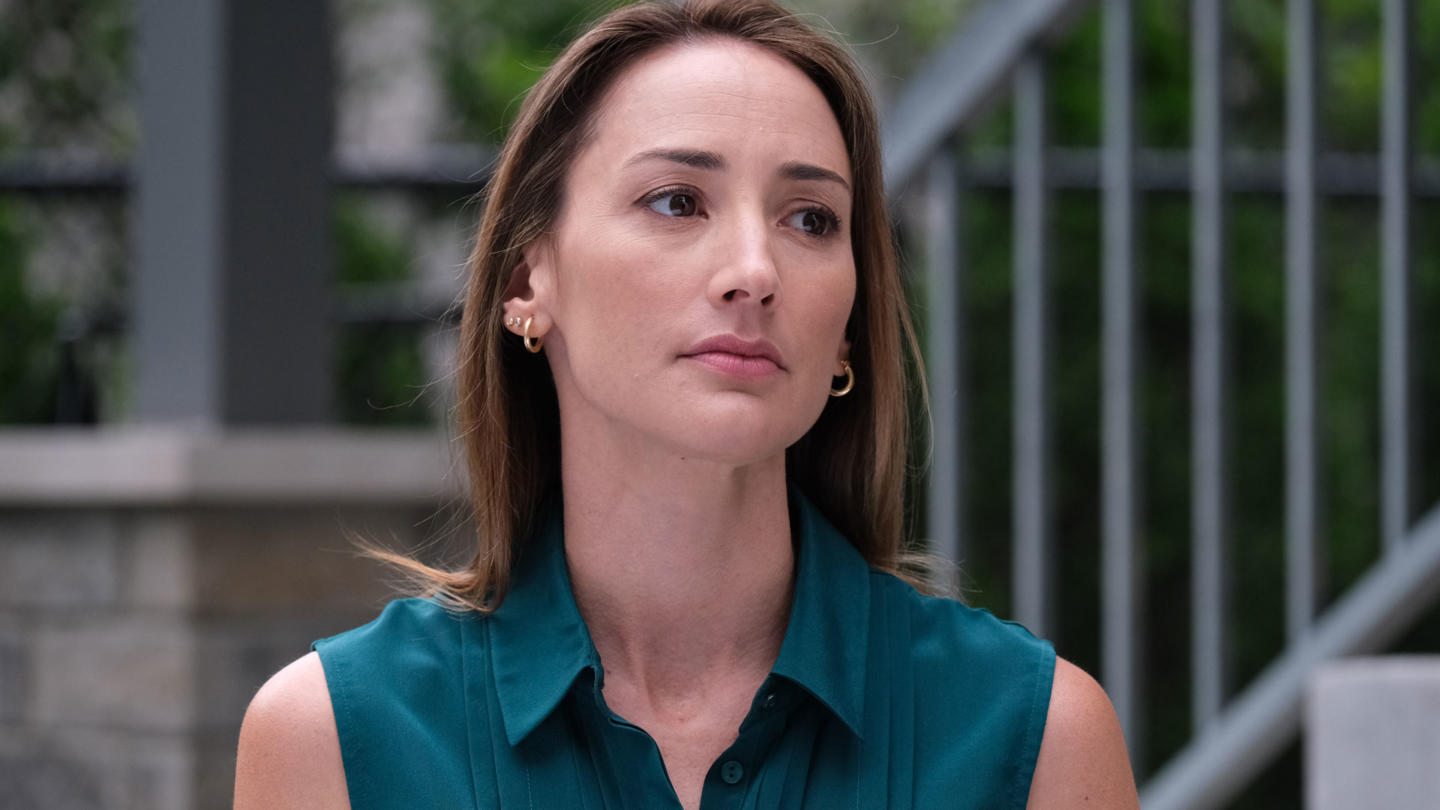 Lifetime is one of those TV networks which keeps coming up with new and exciting movies for its audiences. Besides its annual run of Christmas movies, Lifetime also dabbles in the thriller genre and has produced some rather successful thriller films over the years. The Lifetime movie ‘The Babysitter’s Revenge’, which is also known as ‘Glass Houses’ is the feature directorial debut of Sarah Pellerin, who has earlier worked for the television and has made some shorts. The film’s central theme is revenge, and its interesting characters coupled with solid writing makes ‘The Babysitter’s Revenge’ a rather solid thriller.

The story of ‘The Babysitter’s Revenge’ centers around a teenaged girl called Carrie Dawson who works as a babysitter. A family scandal has caused Carrie a great deal of humiliation, and she is naturally troubled when we meet her for the first time. However, Carrie later realizes that her family is actually innocent and all the troubles they had to go through is because of a local girl called Madeline Cooper. Carrie vows revenge, and it is her quest to bring justice to her family which becomes the central narrative of the film.

Small-budget films like ‘The Babysitter’s Revenge’ cannot afford to move from one country to another like blockbuster Hollywood productions. These movies have to be written keeping in mind the budget constraints, and thus we can see most of them taking place either indoors or in places where tax incentives are offered to film production companies. Lifetime movies are generally filmed in Los Angeles and certain parts of Canada. If we have a look at this preview of ‘The Babysitter’s Revenge’, we will come to realize that the film has mostly been shot in one neighborhood which can be easily set in any country without much hassle:

There's a lot of scandalous secrets going on in this neighborhood. 👀 Don't miss #TheBabysittersRevenge Thursday at 8/7c. #DeadlyResolutions pic.twitter.com/5q3oKcQ2Ry

The cast of ‘The Babysitter’s Revenge’ is led by Aviva Mongillo, who plays the character of Carrie. Mongillo is well-known for the work in the TV shows ‘Workin’ Moms‘ and ‘Backstage’.

The character of Madeline Cooper is portrayed by Bree Turner. Turner has worked in a number of TV movies over the years like ‘Grace’, ‘Identity’, ‘Held Up’, and others. She has also appeared in the TV series ‘Grimm‘, and ‘Law & Order: Special Victims Unit‘. Other important members of the cast include Steve Byers, Kira Guloien, Zoie Palmer, and others.

The production company behind this film, Incendo, has been quite vague regarding the film’s shooting locations. The company is based in Canada and shoots most of its films in the country. However, there is a concrete reason to believe that ‘The Babysitter’s Revenge’ has been shot in both Canada and the United States.

The official website of the production company also clearly indicates that there were three casting directors assigned to the film. We can assume that two of them are from Canada since the other casting director is specifically mentioned to be from the United States. This indicates that some parts of the film might have been shot in Los Angeles, where Incendo has an office as well. However, there is no concrete information available which connects this film’s production to LA.