Where Was The Blue Lagoon Filmed? 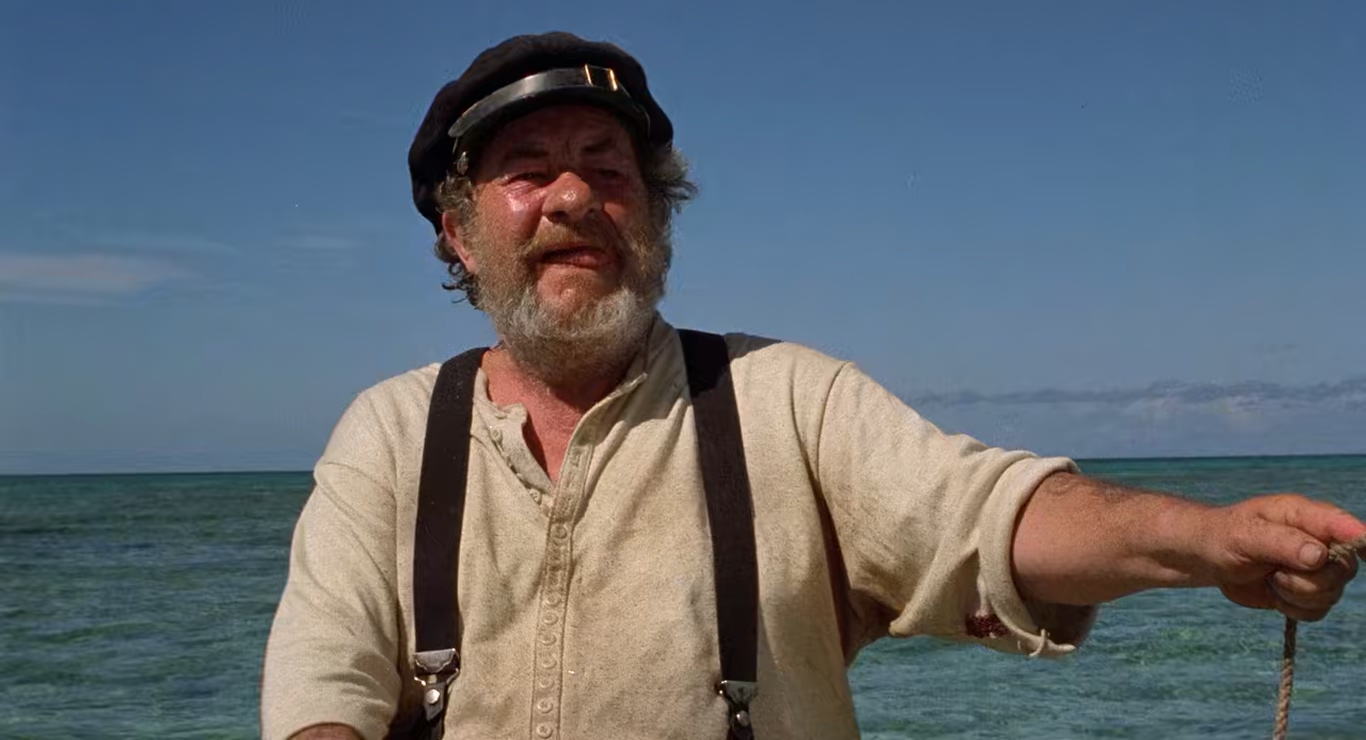 Randal Kleiser’s oddball return to a hetero-normative paradise in ‘The Blue Lagoon’ holds a period charm and nostalgic longing for the bygone era of hippie naturalism. The early moments of the 1980 cultural artifact give off a B-movie vibe, but in the end, it feels more comfortable in the mushy and exciting Disney romance zone, albeit with some nudity. Based on the 1908 novel by Henry De Vere Stacpoole, the story revolves around Richard and Emmeline, two cousins who get stranded on an island in the middle of nowhere on their way to San Francisco.

While Paddy Buttons, their guardian and mentor, depart on a barrel, the cousins grow older and closer. The movie created a lot of controversy among the critics, thanks to its casting decisions, but is considered a cult classic in countries like Romania and Brazil. However, the most coveted takeaway from the movie is undoubtedly its lush locations and great cinematography, coupled with an oddly feel-good score. However, you must wonder where the movie was filmed, and if that is the case, let us take you to the hidden utopias.

‘The Blue Lagoon’ was filmed in locations in and around Fiji, Malta, and Vanuatu, especially on the small island of Nanuya Levu. The movie was a passion project for director Randal Kleiser, and thus he took the utmost care to make the location shine in the picture. Nestor Almendros of ‘Days of Heaven’ and ‘Sophie’s Choice’ fame joined the team as the director of photography. At the same time, Jon Dowding, the acclaimed art director of ‘Mad Max‘ handled the bulk of the art direction. Two ships were used for the production.

The first one was Eye of the Wind, a brigantine constructed in 1911 in a shipyard in Brake, Germany, as a topsail schooner named Friedrich. After getting wrecked in a fire in 1969, Friedrich was moved to Faversham, England, and renamed after Sir Peter Scott’s 1961 book. The second one, ‘The Golden Plover,’ another last great tall ship in the world, was stationed in Australia when they summoned the boat crew. Unfortunately, it fell into disrepair and was sold at the price of second-hand timber in 2011. Let us now take you to the specific areas where the movie was lensed!

Paddy, Richard, and Emmeline wake up in front of an island, and most of the movie was filmed on an island in Fiji in the far-flung Pacific Ocean. It was the community of Nanuya Levu which welcomed the director and the team to their little island. The island is now owned by the Yasawa Group and is the covert and coveted Turtle Island Resort site. The island has also seemingly been renamed Turtle Island, giving rise to some confusion. 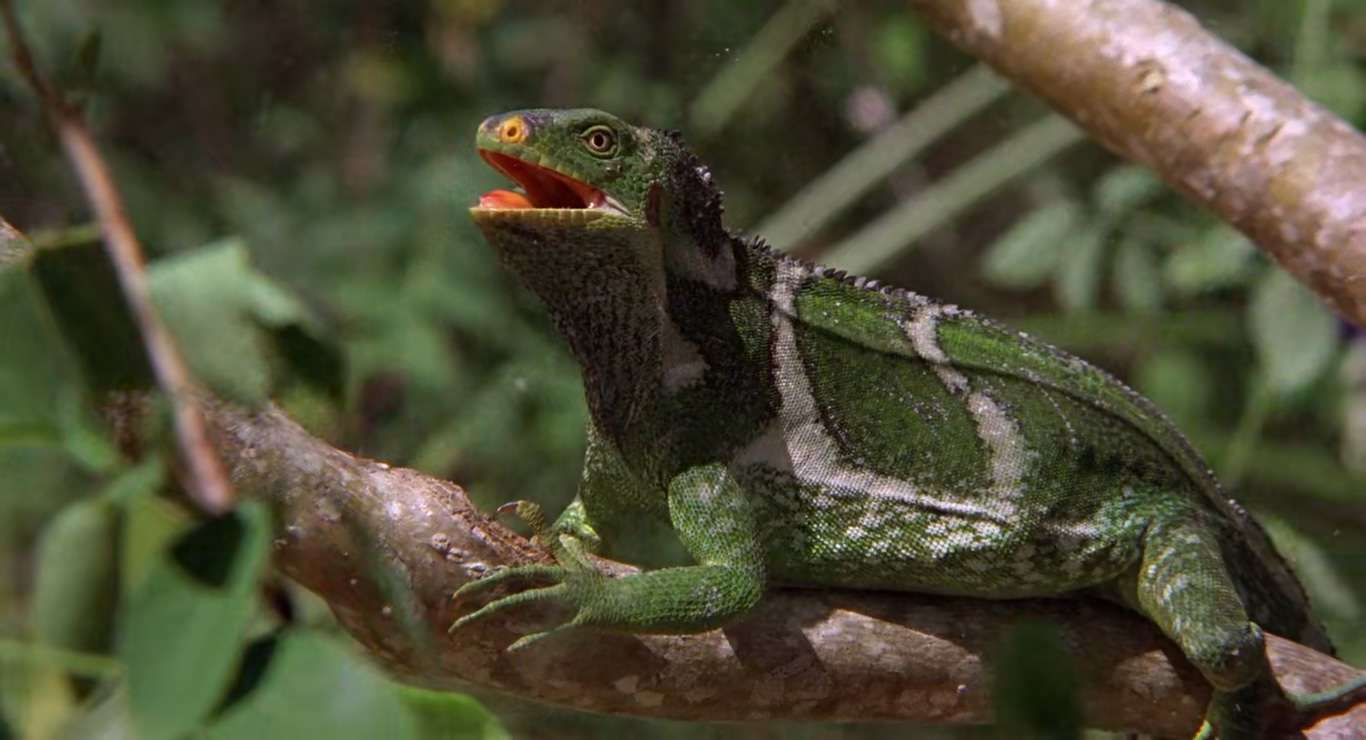 When the crew reached the island, it was still in a pristine state, and the cast and crew stayed there for a long duration. Flora and fauna showcased in the movie feature diverse variants worldwide, including some undiscovered ones. A species of iguana the cinematographer captured was unknown to biologists. Herpetologist (a reptile expert) John Gibbons visited the island to discover the iguana, naming it the Fiji crested iguana. The filming unit also stayed in the serene villages of Naisisili and Matathawalevu, in the same Fiji archipelago. 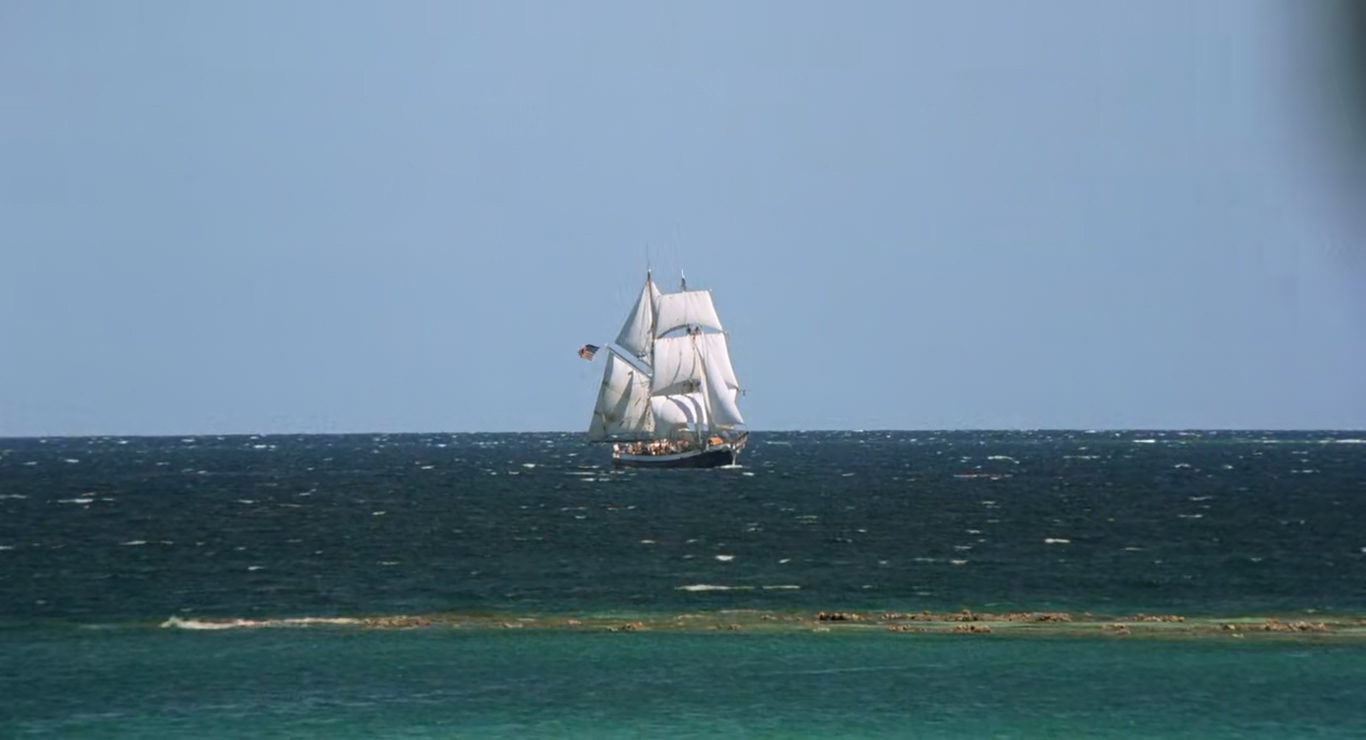 The cast and crew also headed to Malta to capture a few sequences at the movie’s beginning. Malta, an archipelago country in the central Mediterranean, is enriched with a long history of successors, including the Romans, Moors, Knights of Saint John, French, and British. The cast and crew visited Camino, a small island tucked away in the Maltese archipelago. Some sequences were filmed on the island, formerly called Ephaestia. 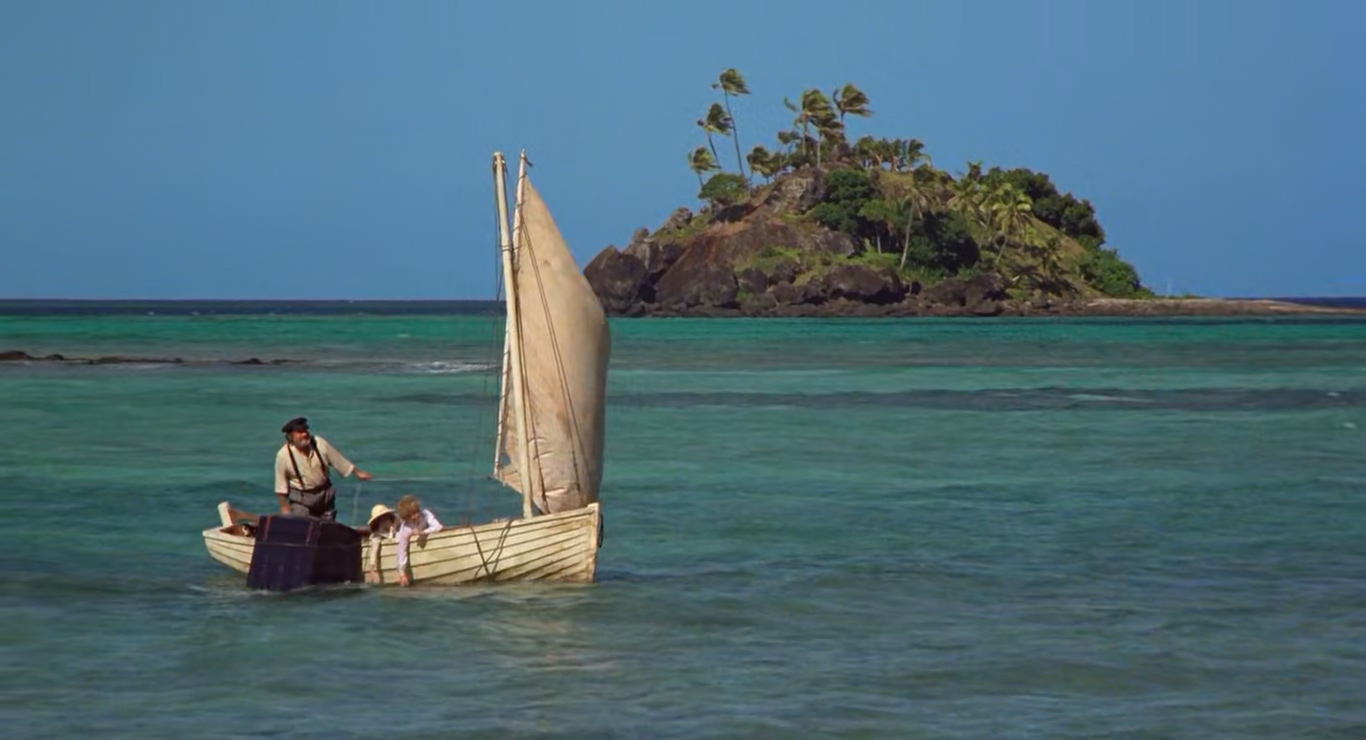 A second unit production team perhaps filmed scenes in Vanuatu. The archipelago lies at the center of the Pacific, surrounded by island groups Fiji, the Solomon Islands, and New Caledonia. Filming went underway on Champagne Bay, a bay located on the North East of the island of Espiritu Santo in Vanuatu. Since Brooke Shields, the star of the movie, was merely 14 years old, Kathy Troutt, the stunt coordinator, performed all the nude scenes. While Shields had to do a few topless scenes, her hair was glued to her breasts. On the other hand, Atkins was of the age of legal consent, and he did most of the nude scenes himself.