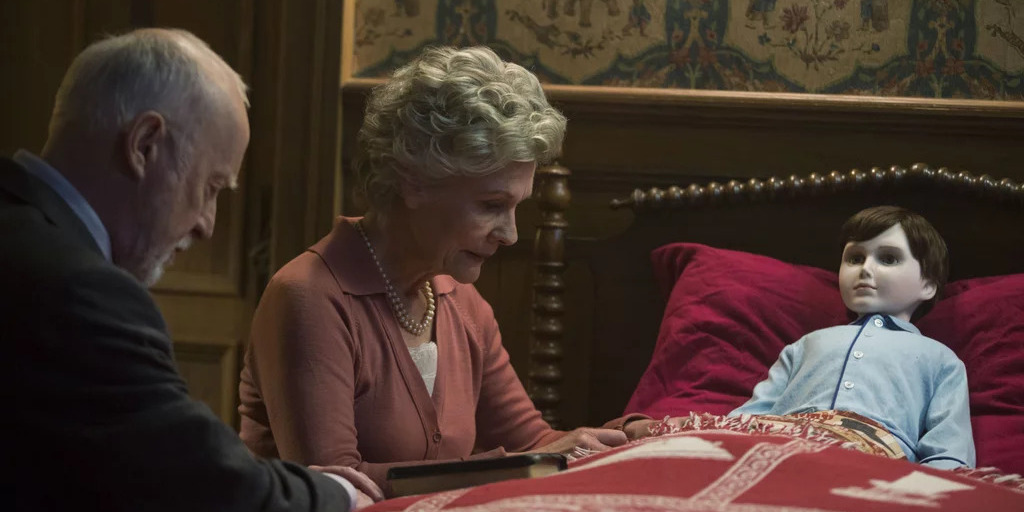 William Brent Bell of ‘Stay Alive’ fame directed the horror thriller movie ‘The Boy.’ While using a toy as a premise, the movie creates a fascinating flavor of suspense and horror. Montana native Greta Evans travels far to the other side of the pond, in the United Kingdom, to work as a nanny. Upon her arrival, Greta realizes that the boy placed under her care is a doll. Thus, she has to break a few too many rules to uncover the truth.

As the search for the truth transports Greta to uncanny corners of the family’s sprawling mansion, she fears that the doll may be alive. Upon its release, ‘The Boy’ garnered modest critical praise but performed somewhat well at the box office. Most of the movie unfolds in the United Kingdom, especially in the eerie abode of the Heelshires. However, you must be wondering where the movie was actually filmed. In that case, your search ends here.

‘The Boy’ was filmed in the province of British Columbia, especially in Victoria. Principal photography commenced on March 10, 2015, and concluded after a month on April 12, 2015. Daniel Pearl, the cinematographer of ‘The Texas Chainsaw Massacre‘ and ‘Pathfinder,’ came on board as the director of photography. At the same time, John Willett, the production designer of ‘The 6th Day’ and ‘The Grey,’ joined the team as well.

Although the story seemingly unfolds in the United Kingdom, British Columbia was possibly a better logistical option for the team. Due to its ideal climate, range of enticing landscapes, and state-of-the-art production facilities, the province boasts a highly favorable atmosphere for cinematic productions. Moreover, the hefty tax credit program offered by the government, coupled with the exchange rate, provides excellent value for shows and movies. As a result, a broad range of productions chooses British Columbia as a viable alternative to other locations. Let us now take you to the specific spots where the movie was taped.

Most of the movie was filmed in locations in and around Victoria, the green and serene capital city of British Columbia. Situated by the southern end of Vancouver Island, the city is known for its outdoorsy vibes, complete with cycling paths and colonial parks. The cast and crew recorded the bulk of the sequences in one of the city’s most iconic attractions.

The stately Craigdarroch Castle mansion, a historical mansion located at 1050 Joan Crescent in Victoria, lent its premises to lens most of the scenes. As a landmark construction in the city, the Victorian-era Scottish Baronial mansion features Châteauesque architecture. The Canadian government later declared it a National Historic Site. The location stands in for the Heelshire estate house in the movie. Gillian Armstrong also shot his rendition of Louisa May Alcott’s ‘Little Women’ in the same mansion.