Written by Patrick Stibbs and directed by Timothy Woodward Jr. (‘Studio City’), ‘The Call’ brings together two of the biggest names in the horror genre, Lin Shaye and Tobin Bell. The film is set in 1987 and tells the story of a group of teenagers who draw the ire of a witch. After his parents’ divorce, Chris (Chester Rushing) has recently moved to the town with his mother. On the first day at school, he meets Tonya (Erin Sanders), who invites him to go to the town carnival with her later in the evening.

There, he meets Zack (Mike C. Manning) and Brett (Sloane Morgan Siegel). After they vandalize the property of a local elderly couple, Edith and Edward Cranston, they learn that the wife has committed suicide. Edward invites the four teenagers to his home and tells them that he will give them $100,000 if they call a particular number from a phone in the house and stay on the phone for one minute. When they enquire whom they will be calling, he reveals that he has put a phone inside his wife’s casket, and they will be calling that number.

What follows is a terror-filled roller coaster ride that will keep you on the edge of your seat throughout the film’s entire runtime. Following its release, the film received predominantly mixed reviews, with critics praising the performances of both the veteran and the younger cast members. If you are wondering where Woodward Jr. and his Director of Photography Pablo Diez shot the film to get the perfect horror-flick ambiance, here is what we have been able to find out.

The horror movie is set in a sleepy midwestern town of Willow Falls, but Woodward Jr. and his crew filmed it in Los Angeles, California. Principal photography concluded in February 2020.

‘The Call’ is produced by Voltage Pictures in collaboration with Appreciated Films and Status Media & Entertainment. Voltage (‘The 2nd’), which is headquartered in Los Angeles, films almost all their movies in the city. The production team shot several scenes in the Sherman Oaks neighborhood, located in the San Fernando Valley region, Los Angeles. 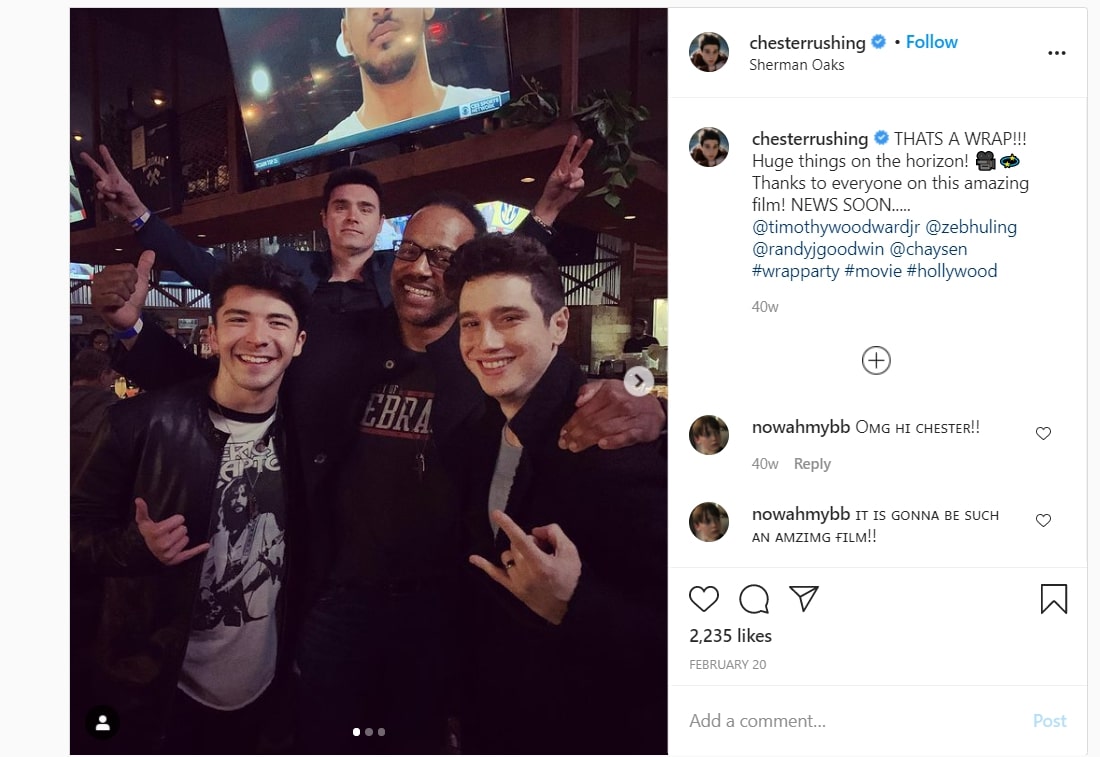 While many Hollywood projects are shot in various Canadian locations these days due to cheaper rates, Los Angeles is still the entertainment capital of the world, with arguably the best infrastructure and workforce for filmmaking. In the past, projects like ‘The Mandalorian’, ‘Tenet’, and ‘Westworld’ have been filmed in the City of Angels.