Where Was The Call Filmed? 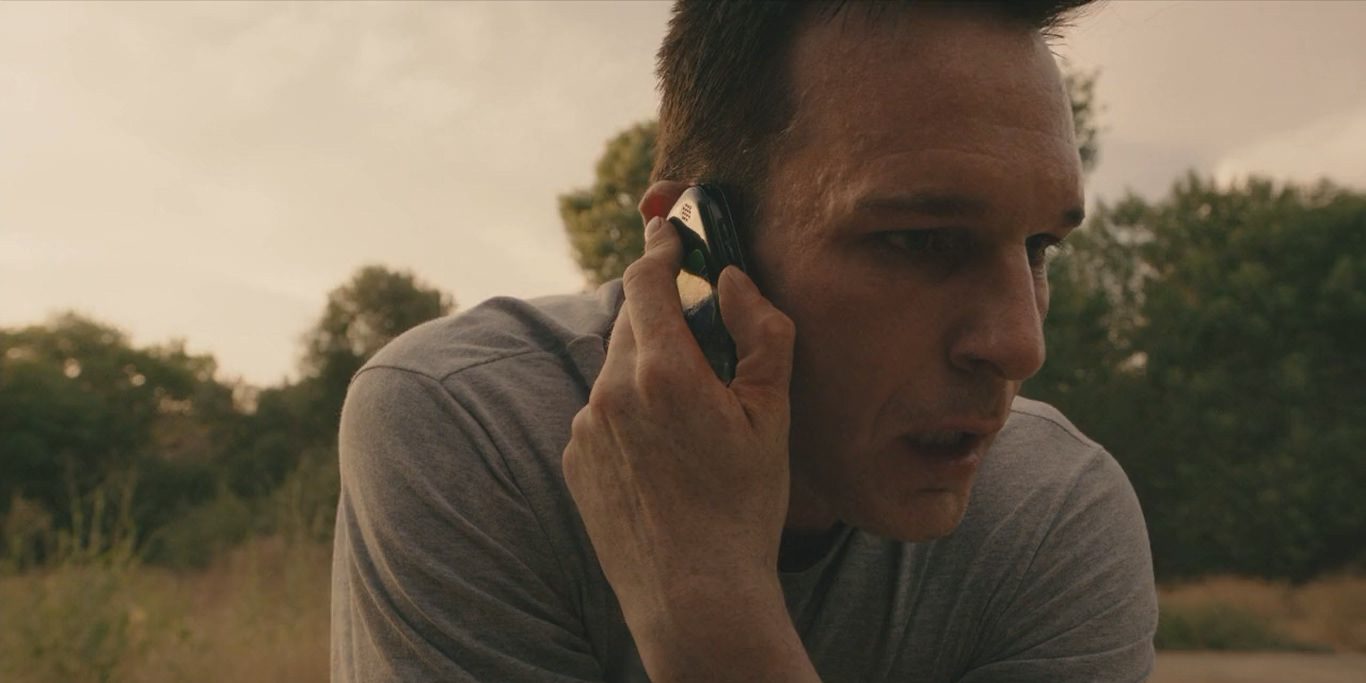 Serial killer movies always aim for the spine-chilling feeling, but few can weave the cerebral ambiance that leads the audiences astray. In that regard, Brad Anderson’s 2013 psychological crime thriller ‘The Call’ is high up there with the genre’s classics since it creates an acute feeling of dread. Emergency service operator Jordan is a pro in the high-voltage job, but a death in the valley derails the course of her career. Traumatized by a mistake that would have drastic repercussions, Jordan becomes a trainer. But the memory comes back to her as a man with perverse wishes kidnaps Casey.

Jordan realizes that Casey’s abductor may have a connection with the previous case. Most of the story unfolds in and around the Los Angeles valley, from Fernando Boulevard to Santa Clarita Hills. The movie envisions Los Angeles as a gritty, volatile city, using the suburban locations in a new light. However, you must be eager to know where the movie was filmed. If that is the case, let us indulge.

‘The Call’ was filmed in its entirety in the US, especially in and around California. Filming commenced on July 6, 2012, coming under wrap by August of the same year, after a hectic filming schedule of 25 days. The story unfolds in LA, and you would think it only natural for California to be the ideal filming destination. However, finding the location was not that straightforward.

They initially wanted to film in California, but the low budget of $13 million did not clear them for a tax credit by California Film Commission. After the derailment, the crew sought to film the movie in Ottawa, Ontario. However, days before the beginning of filming, CFC came to the production with the news that they could manage a tax credit of $1.9 million. CFC also helped the team to find the filming locations. Let us now take you to the places where the movie was filmed! 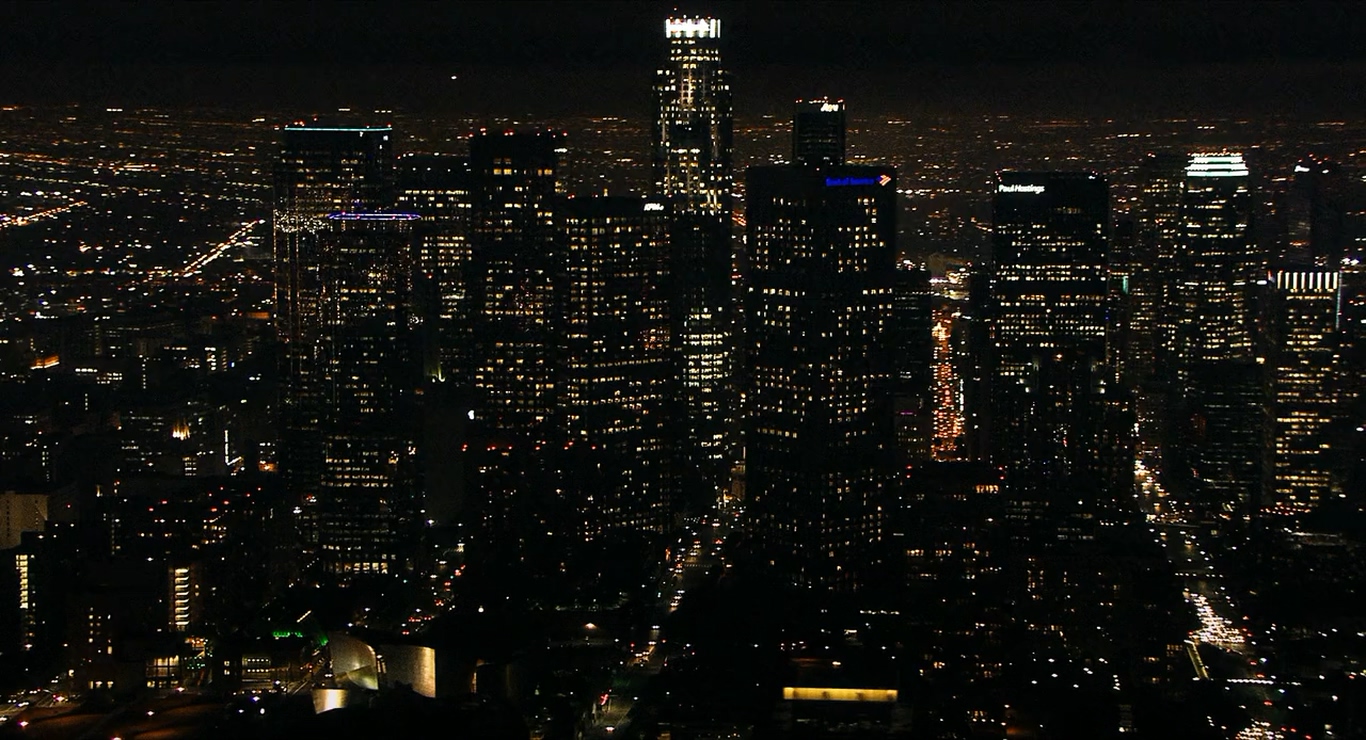 Almost all of the movie was filmed in Los Angeles County — Burbank, Santa Clarita, and the suburban places near Los Angeles. The inaugural sequence depicts a nocturnal Los Angeles glistening with lights. In one of the scenes, Casey meets her friend in the mall. While named “Shopping Plaza” in the movie, the mall scenes were shot at the Burbank Town Center. Located at 201 East Magnolia, in the neighborhood of Burbank, the mall features three levels of interior shopping. This location is the same mall that features in the episode ‘Scarlet Ribbons’ from ‘The Mentalist.’ 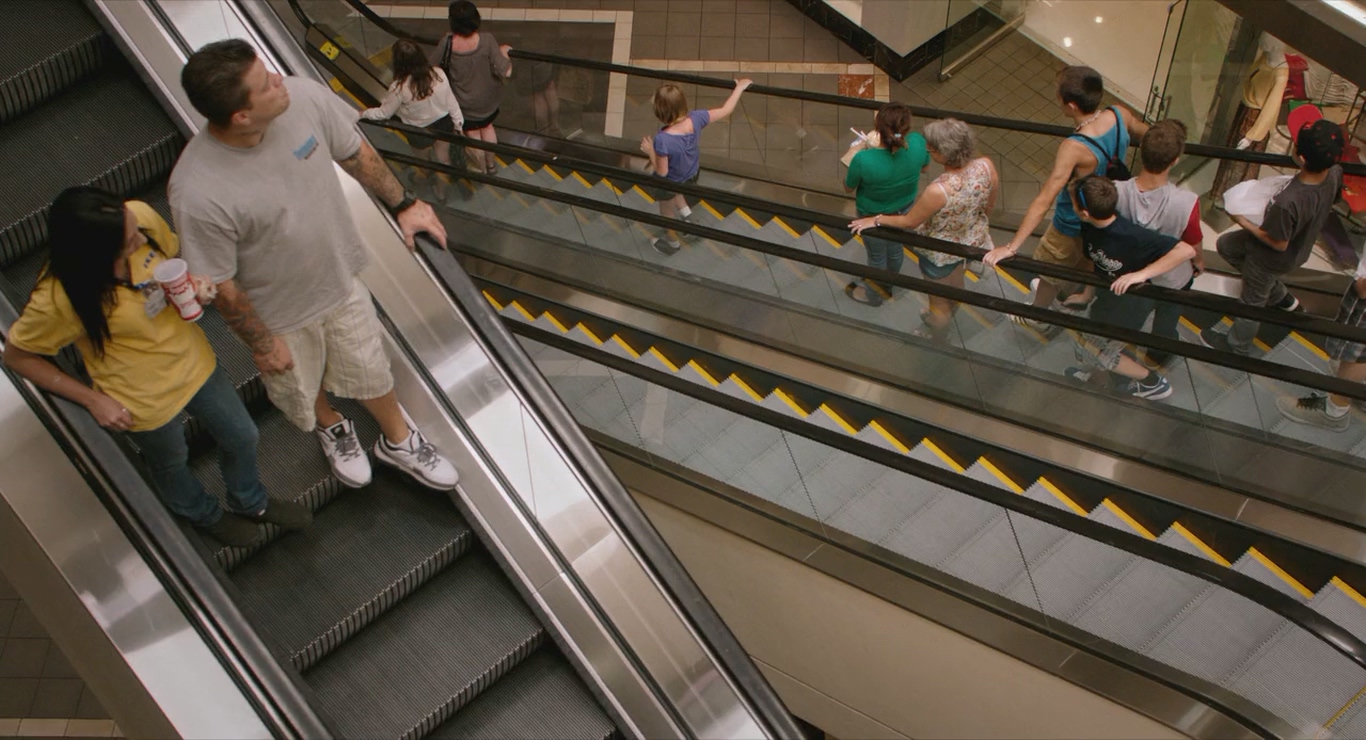 For the emergency dispatch center “Hive,” the crew got hold of a residential property located in Westlake Village, a city within Los Angeles County. Burbank also stood in for a few additional locations, seemingly including the parking lot sequence, while some scenes feature aerial views of the Santa Clarita Hills. A memorable scene was captured in Canyon Country, a neighborhood in Santa Clarita. 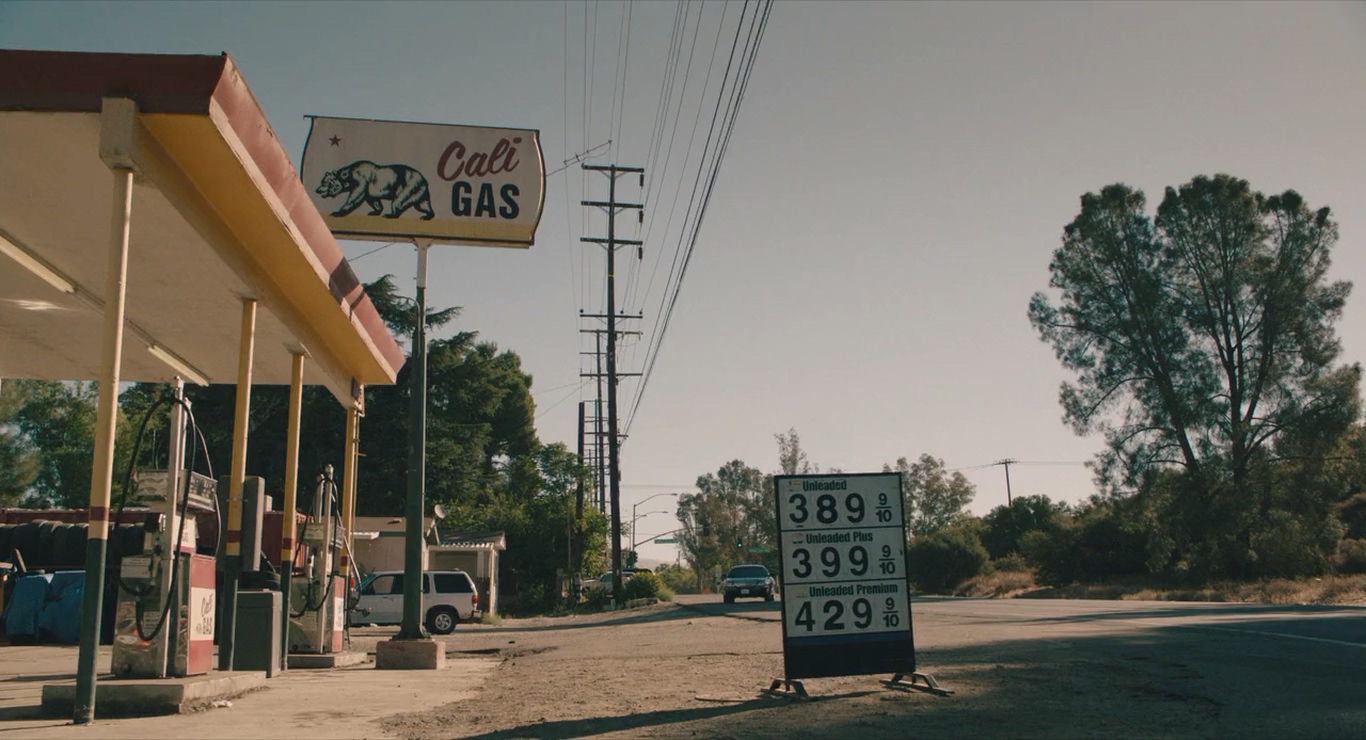 In one sequence, the killer stops at a gas station, and Casey attempts an escapade. The scene was filmed at Cornejo Tire & Automotive, a car mechanic and gas station located at 16493 Sierra Highway in the suburbs of Canyon Country. The tense final sequences were filmed at Walt Disney’s Golden Oak Ranch, an 890-acre filming ranch situated at 19802 Placerita Canyon Road in Newhall, the oldest community in the city of Santa Clarita. The ranch is a popular filming destination, and you can recognize it as Dwight Schrute’s farm in ‘The Office (US).’